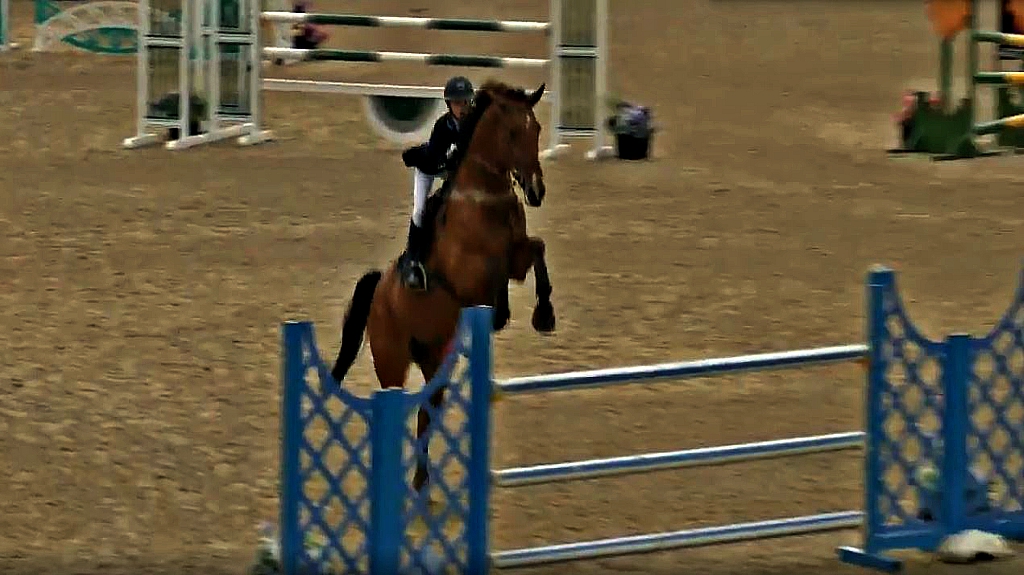 The 11-year-old rider Tabitha Kyle and Irish-bred nine-year-old gelding Grennanstown Sarco Lux Hill have gathered their forces together and has become of the most outstanding couple in different “children on horses” classes and different competitions. As the video below shows they delivered one of the most amazing performances at the recent CSI2* Chepstow Spring International. 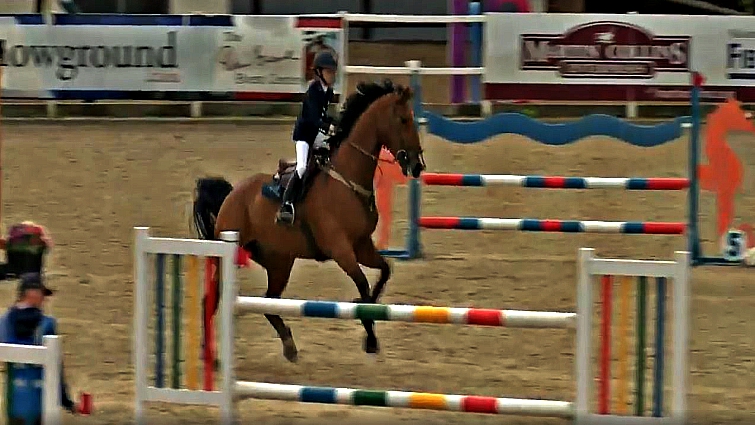 The great rider Tabitha along with her powerful horse Grennanstown Sarco Lux Hill were able to win two rounds at the children’s show. They first became successful in the speed class, and after that came the outstanding victory in the children-on-horses Grand Prix with the only first-round clear. Team manager Clare Whitaker has been very close to Tabitha and her horse and says that the young girl is an outstanding rider and has the ability to control the horse even though it is a big beast. 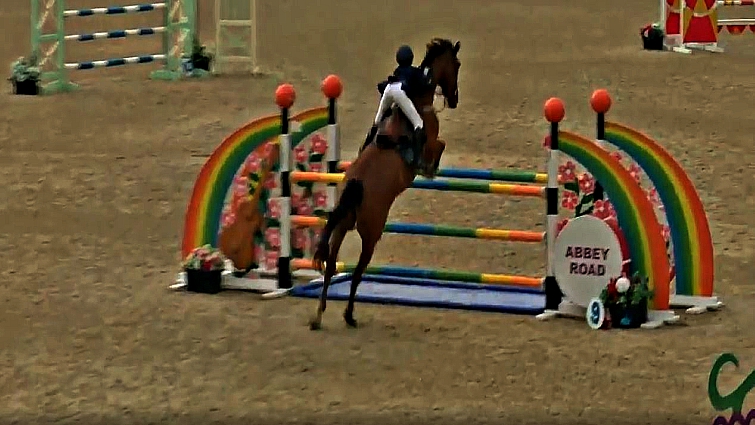 They borrowed this magnificent horse from a Great Britain team rider named Holly Smith. The 11-year-old’s father, called Mark in a recent interview explained how they borrowed the horse. “We got him by chance when riding a couple of ponies for Holly and Graham Smith and asked if they had a horse we could take for the children-on-horses tour in Lier.”

Tabitha and her horse participated in their first international debut together and managed to win another trophy in Lier, Belgium. She declared that her horse performs and feels better in bigger rings and although he seems tough, he’s very kind and calm and has proved his greatness in every competition he has participated in.

????????Two wins in Two for Tabitha Kyle and GRENNANSTOWN SARCO LUXHILL as they win both the CHILDREN ON HORSES SPEED class yesterday and the Children on Horses Grand Prix this morning! Fantastic Riding! ????????????▶https://watch.clipmyhorse.tv/Chepstow-International-2star▶It’s the final day of competition from the David Broome Event Centre today for the Chepstow Spring International Show 2019. The CSI2* Big Tour 1.45m Grand Prix is coming up shortly so stay tuned! ????