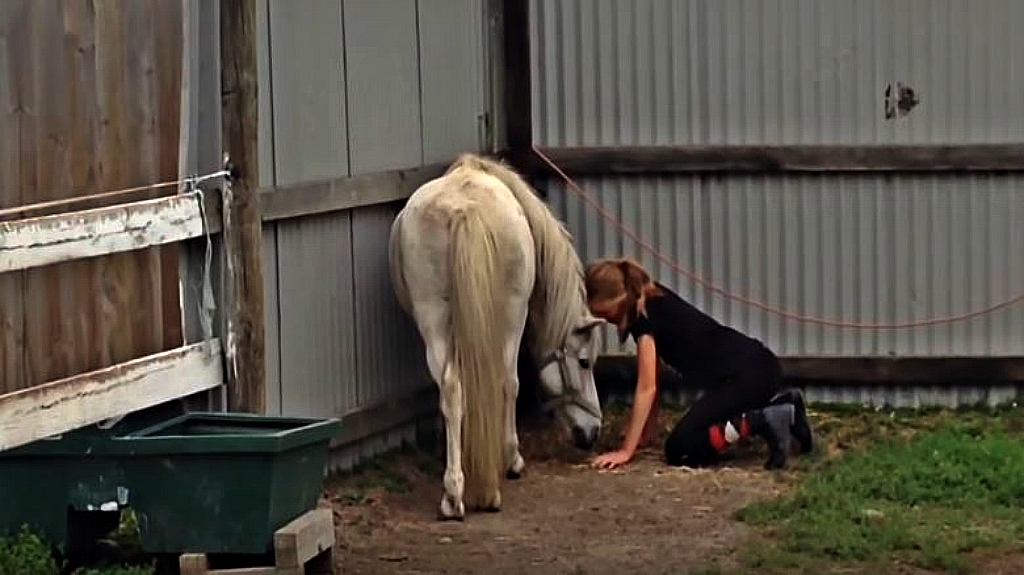 Ever wondered what would it be like if humans were horses? Well, the girl shows exactly what it looks like through the video below. All of us love to go for a ride with our horse or simply spend time with them. Personally speaking, doesn’t matter the mood I’m into, going for a horse ride or simply spending some quality time with horses is something that I really love doing. 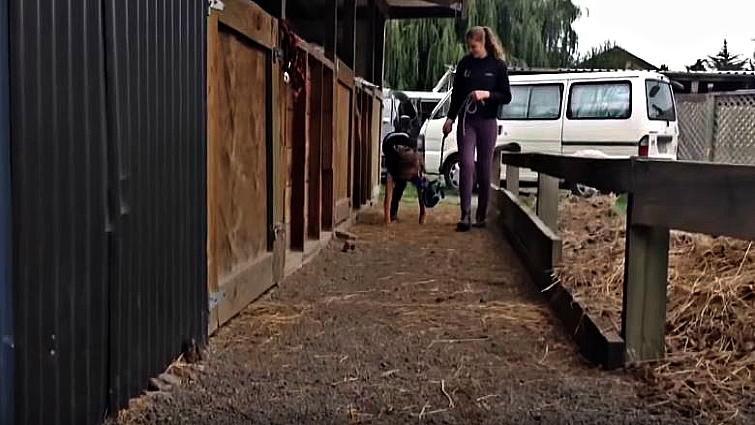 There is something about horses that until you get to ride one of them, you will never understand the way that it makes an equestrian feel. As one of the quotes that we have recently discussed about says, ‘Riding a horse is like flying without wings’ and I can’t find better words to explain it. 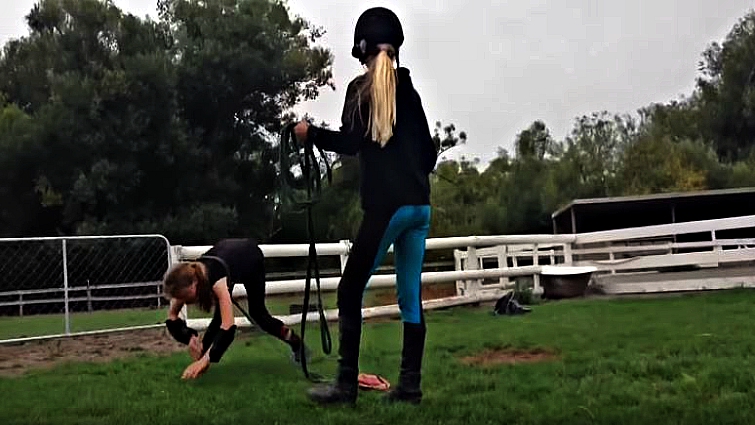 But being a horse person is not only about that, but it also involves a lot of hilarious moments. Horses are so unpredictable, you never know what to expect from them. Also, if your non-horsey friends think that equestrians might be boring then show them the video below and I am sure they will change their minds.

Well, the video below involves no horses instead, a hilarious young girl is taking the horse’s place. She, together with her friend show what would it be like if a human was a horse. The only thing I have to say that everything about this video is spot on. I won’t say anything else.