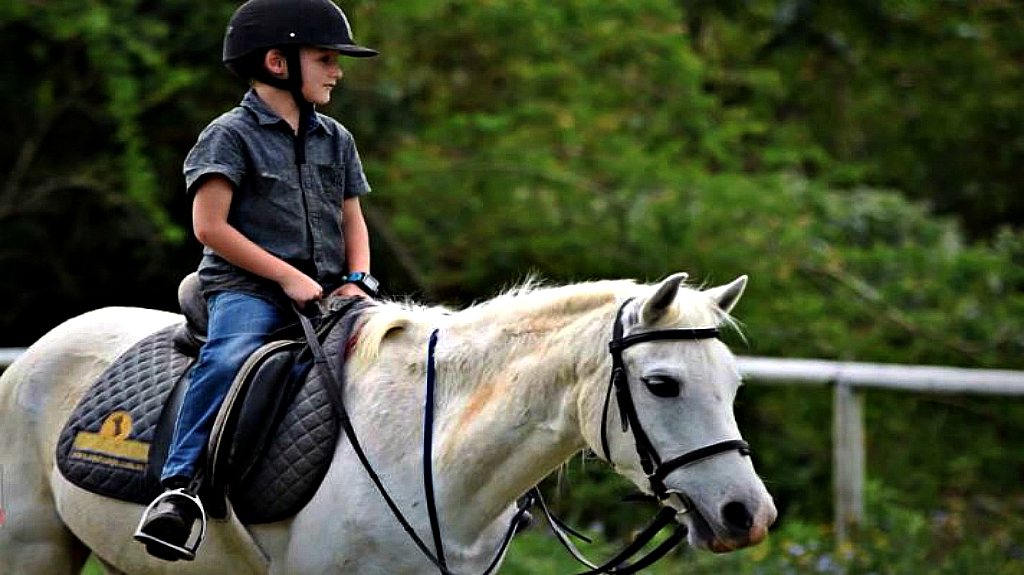 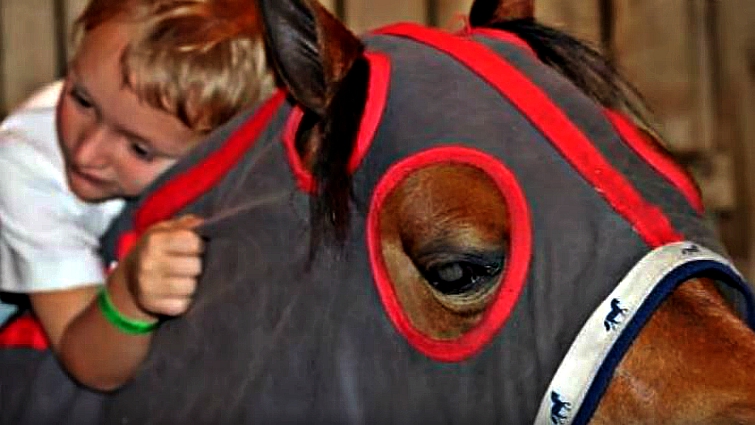 Perhaps working at a young age is not quite a kid’s idea of fun. But the kids who really want something find a way to show how much effort they’re willing to put in to get what they so desperately desire. For example, check out this little boy, Sabastian Lucas, from Queensland, Australia. 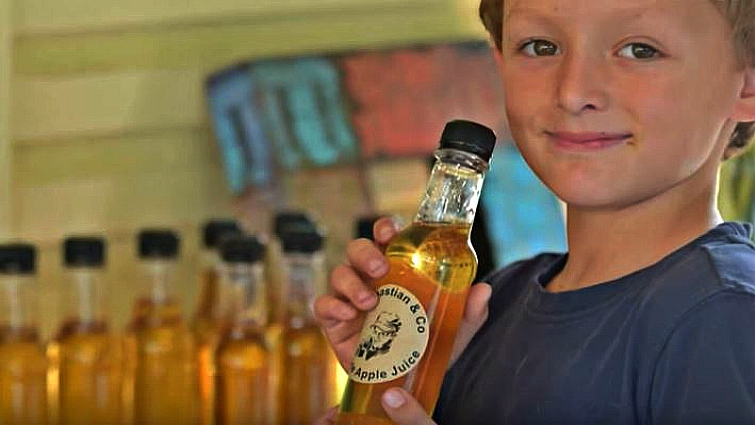 He told his parents that he wanted a horse and was absolutely serious, too. In fact, he was so serious about the endeavor that he launched his own lemonade label to pay for the cost. So for two years, he sold lemonade and iced tea to friends and family. He saved his Christmas money, tooth fairy money, and any other kind of allowance he received, hoping that this would help him get closer to his goal.

Over the course of the two years, little Sabastian was able to collect $3,000. So his parents, as promised, bought a white Welsh mountain pony named “Tom Boy.” They surprised their son with the pony after secretly transporting the animal to their stables. The boy was reduced to tears at the sight!