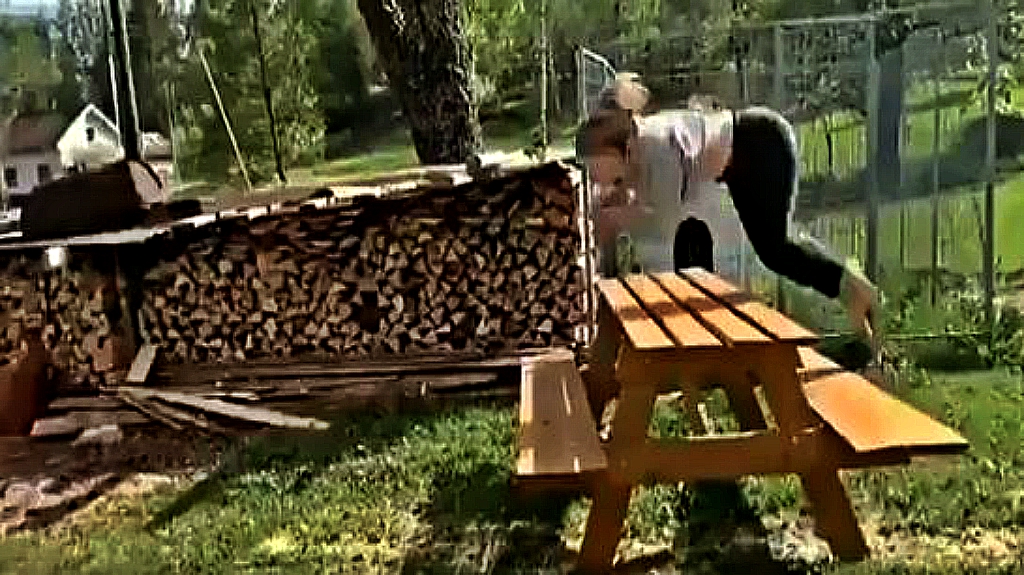 Did you ever try running like you were a horse? I am pretty sure the people who tried struggled a lot; it seems an easy thing at a first sight but it is definitely not. There is a video going viral on the internet of a woman who does an extremely good job of running and jumping like a horse. 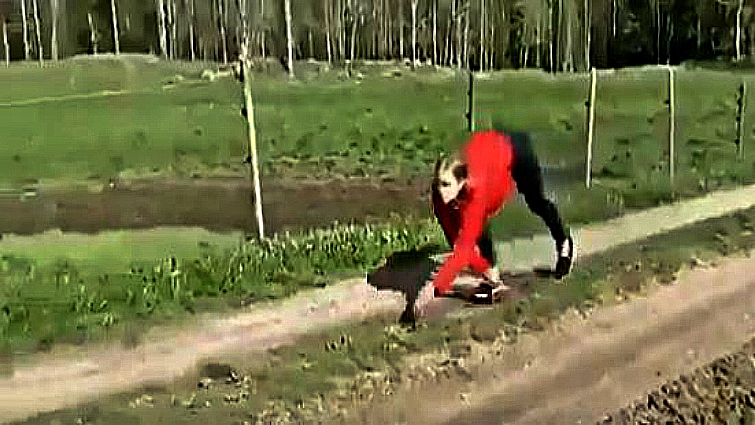 The person who developed such skill is a Norwegian woman named  Ayla Kirstine, running and jumping like a horse because of her love for horses. 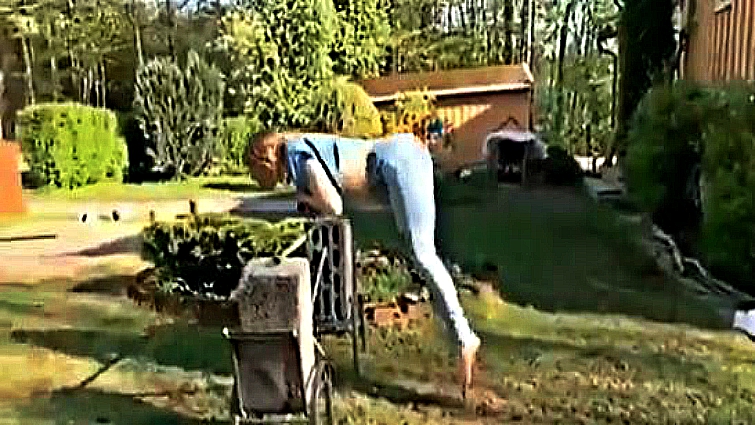 Kirstine has refined her skills to the point where she can literally jump over hurdles on all fours. In an interview with INSIDER, Kirstine revealed that when she was 4 years old she loved dogs and wanted to be a dog herself, so when she knew she liked horses she used only what she learned from dogs.

Kirstine is not the only one to do so though. A whirlwind google has revealed that humans have been jumping like horses for years. Do you think that people who run like horses are inconceivable? Let us hear your thoughts.

Norwegian woman Ayla Kirstine developed an unusual skill — running and jumping like a horse because of her love for horses. Love takes so many wondrous forms???? pic.twitter.com/9myyPuEoBy