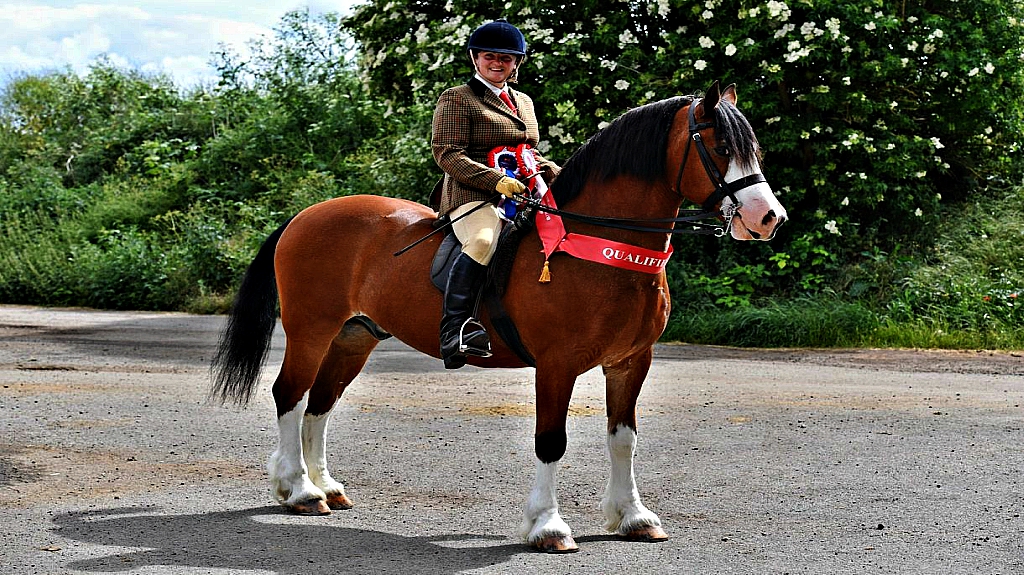 A Welsh cob who was shot in the head two years ago – and who still carries the bullets – has bounced back to qualify for the SEIB Search for a Star (SFAS) final. Danielle Remblance was devastated to find her section D gelding Davada Billy The Kid (Terra) had been wounded in his field in Essex, in May 2017. X-rays showed the bullets inside his head but vets said it would be too dangerous to remove them, so they stayed put. 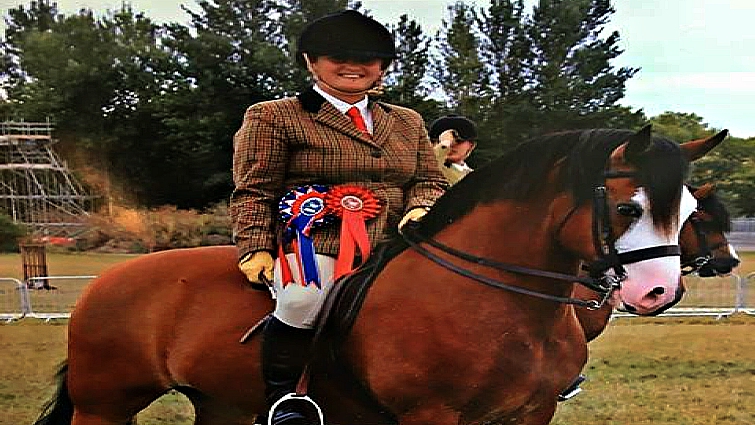 Danielle said the then 15-year-old gelding was back in work soon afterward, and that the two of them have gone from strength to strength since – going on to qualify on 9 June for the SFAS mountain and moorland final at Your Horse Live in November. “I’ve been smiling ever since,” she said. “I’m so excited about it, and all my family is buying tickets for the final to support me because they know how hard we’ve worked and how far we’ve come,” Danielle said Terra has just small scars left as a reminder of the attack. 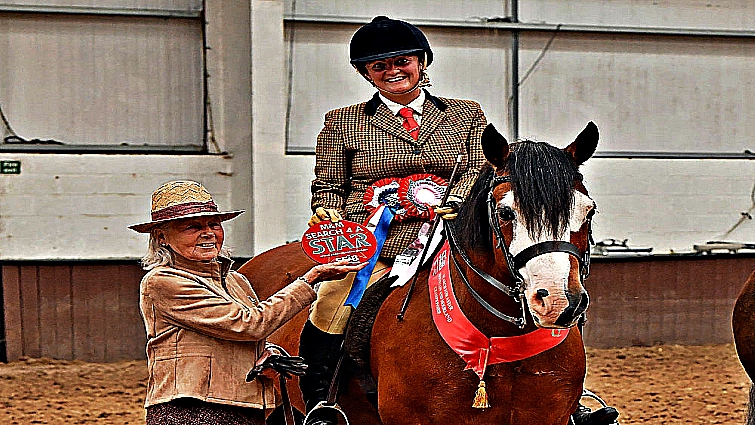 “You wouldn’t notice them unless I pointed them out,” she said. “At the time, the vets said to put him on antibiotics, then see if his body pushed the bullets to the surface, or if they just stayed where they were. “We think there’s one under his jaw as there are a little lump and some white hair; I think it’s moved to the surface but it just sits there and they’ve never done him any harm or caused any problems; he’s quite happy, so we’re happy to leave them alone.”

Terra won the home-produced Welsh D class, and stood home-produced Welsh champion, at Equifest last year, and has also been placed in Royal International Horse Show qualifiers. “I have two lessons a week with Sharon King and she’s helped me so much; I couldn’t have done it without her,” she said.