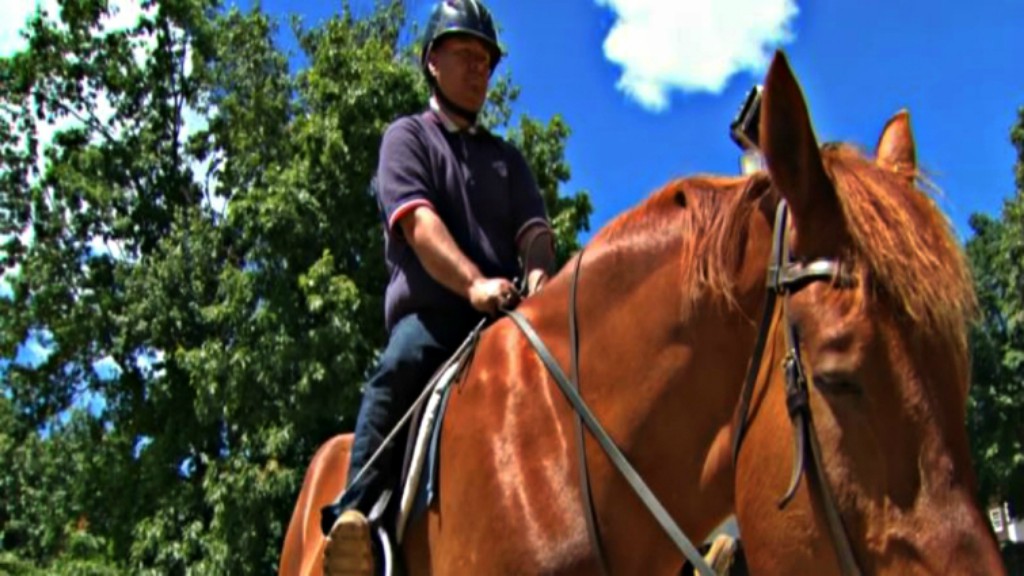 A lot of people who deal with a lot of illnesses, especially mental ones are advised to enroll in specific therapy programs that are going to help them get rid of such problems that are making them struggle on a daily basis. Such therapies are essential as they are probably the only ways how these people can help what they are going through and it is shown that one of the most successful therapies is horse riding spending time with mini horses. 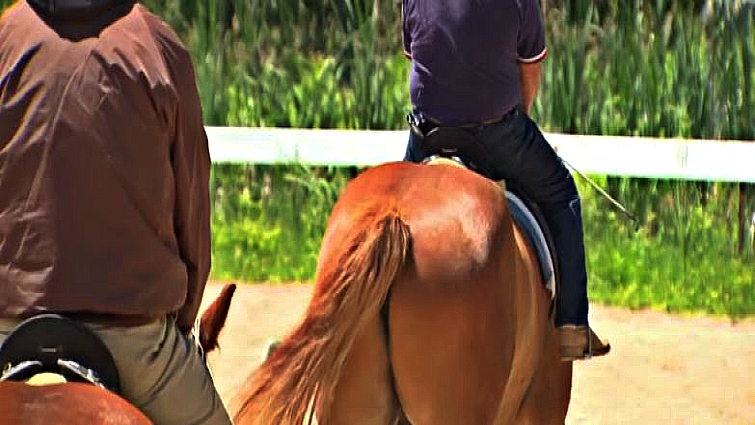 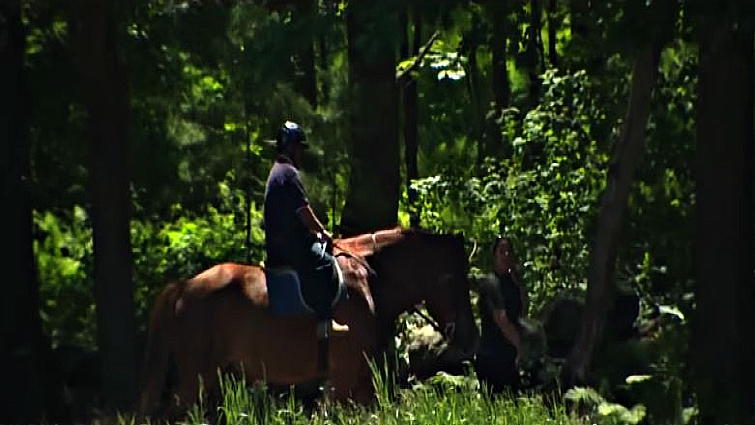 Mini horse therapy has gained a lot of popularity as it is presented a lot in media and successful TV shows such as The Late Night Show With Jimmy Fallon. A lot of people who have tried it prove a very high success rate in improving a person’s psychological standing and even helping the person get rid of it completely, especially kids who usually struggle more with certain illnesses than the adults.

The video below proves exactly what I said. This is such a special form of therapy that all of you should recommend to people who you think might need it. Ironstone Farm in Andover, MA, has a new breed of therapy that they’re rolling out to military veterans. For those who have served and need additional help, Ironstone Farm has a program meant for them, in which they use horses.

Horses can be helpful with these veterans adjusting and finding out what their new normal is after the military. The program began in 2013, and it has helped hundreds of veterans so far. The veterans are treated with therapy in the form of horseback riding. The primary goal is to get the veterans to focus on horseback riding by putting their trust in these beautiful creatures.

Randy Lopez, a Gulf War veteran Marine, says in the video below that it helps him focus on things now, not worrying about the past or things that might occur in the future. His horse makes him so happy, probably one of the best things that have happened to him. I really believe that this is such an effective program. Please have a look at the video below and let us know your opinion as well.