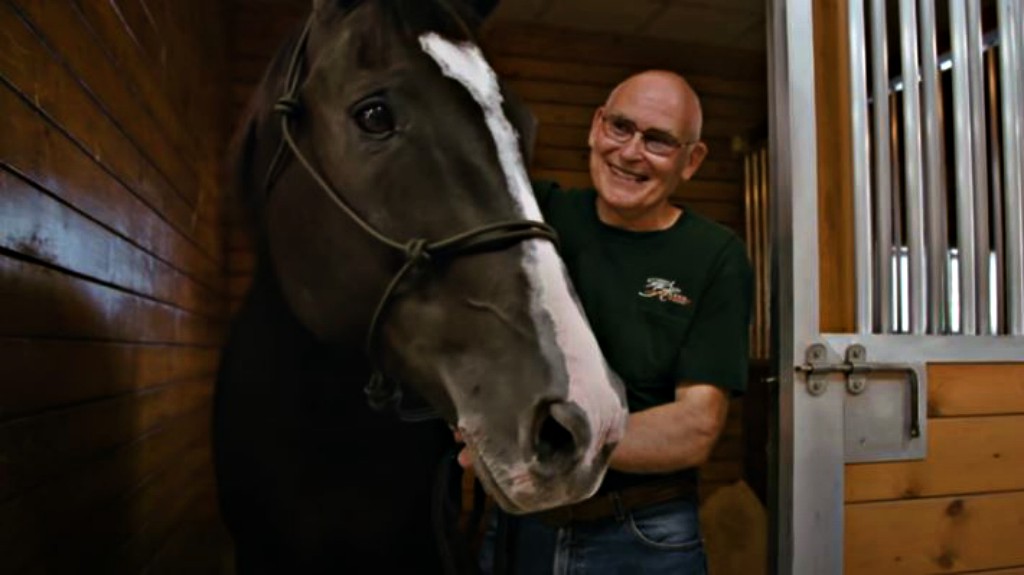 The majority of people all around the world spend most of their lives working, usually after they finish university and try different career paths in life. It is definitely time-consuming and tiring. Every single job in the world is more or less tiring, even that people believe that some of them are not. What is the most important thing is for us to enjoy doing our jobs and also get enough earnings to make a satisfactory living out of it. Then, after all the years of hard work people retire and at this moment, they are a lot of free time to spend, especially on things that they could not do due to their obligations. 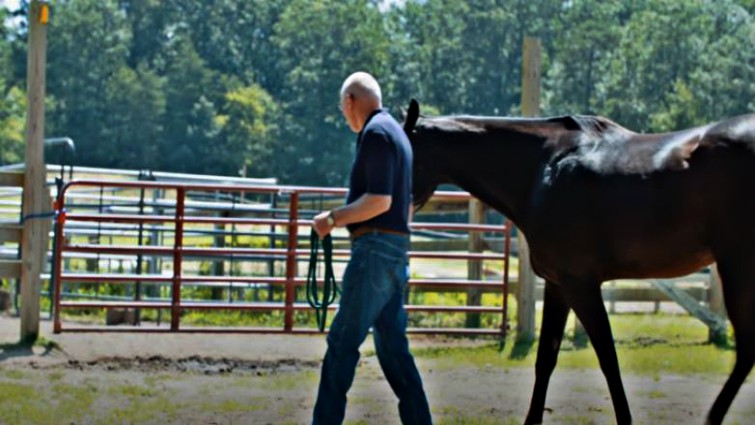 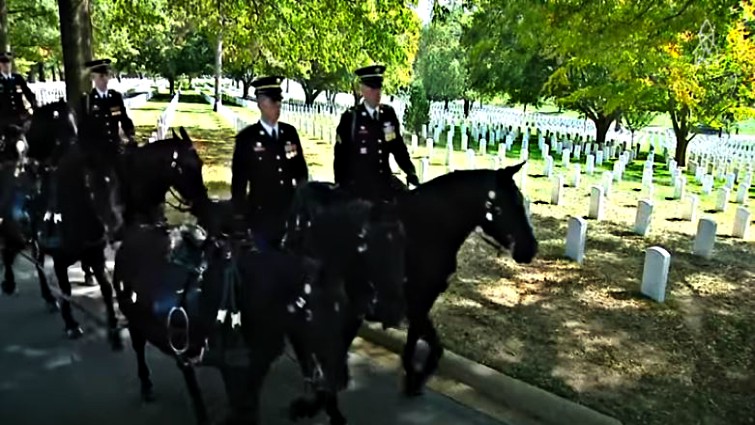 Apart from humans, there are a lot of animals who work in different jobs as well, including horses. Just like us, they have a retirement period in their lives as well, something that they totally deserve after giving their valid contribution, especially as police or veteran horses. These horses retire with veteran soldiers after serving their country. Quincy is one of them. He is one of the elite military horses’ parts of the U.S. Army Caisson Platoon.

He’s participated in thousands of funerals for Arlington National Cemetery, but when his service ended? There was nowhere for him to retire. That’s where the Caisson Adoption Project comes in. By pairing veteran horses with human veterans, they’re facilitating absolutely inseparable bonds that will last many long and fulfilling years.

“They spend so much time on making a decision to ensure that these horses will be taken care of for their lifespan,” George Whitaker says, a retired army veteran and recent participant in this project. Quincy, however, will be in very good hands. He was recently transferred to Whitaker’s farm, and this video captures the incredibly special moment as both veteran man and veteran horse become friends.

This isn’t the only organization working to help former soldiers through the power of animal cohabitation! The Lockwood Animal Rescue Center relies upon the unquestionable healing of bonding with wolves, and the Ironstone Farm provides veterans with an opportunity to ride horses. I think this is such a great program that should be available for all the horses around the world, no question about it. Have a look at the video to get to understand it better.