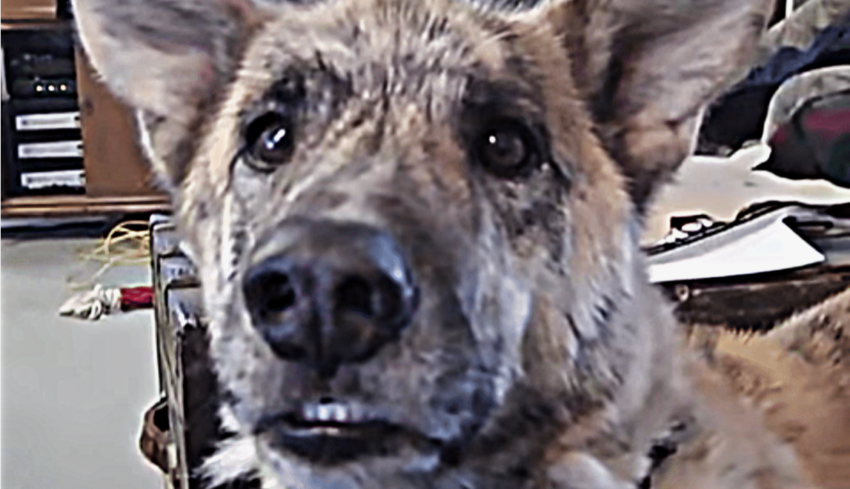 If you’ve been watching YouTube videos for the past ten years, you might have come across a video of a man and his “talking” dog doing a skit. This 10-year-old YouTube video with the title “Ultimate Dog Tease” has received more than 205M views as of this writing.

In the video, the “owner” talks to his dog about some delicious food he discovered in his refrigerator’s “meat drawer.” He then starts talking about the “juicy steak” and “bacon that tastes like maple” that he both consumed without his dog. The dog responds to the man’s conversation with humorous whimpers when he realizes he wasn’t allowed to eat any of it.

The owner then adds that he “put something together extremely unique” a while back to cap it all off. The dog’s enthusiasm returns as the man continues, saying that he “took some chicken, put some cheese on it, and coated it with cat goodies.” The dog keeps saying, “Yeah? and?” throughout. You must be aware of what will happen next. Yes, the cat’s owner handed it to him! The video abruptly ends when the dog yells “nooooo!”

The dog obviously doesn’t actually speak. And it’s clear that this film won the hearts of many people, including you and me. Andrew Grantham is the creator of this popular film, which he calls “Clark The Talking Dog,” and it is this video that first gained him notoriety online. Grantham stated in a 2011 interview with the Toronto Star that he had no intention of filming a video that evening. Then he found the footage of Clark that had been uploaded by Clark’s pet owner and made the decision to play around with it.

What follows is history. The video received 20 million YouTube views in just two weeks. This occurred in 2011. Now the video has over 205 million views. Have a look at the video for more, let us know your thoughts on the video, and do not forget to spread out the video on social media with your friends and family in order to make them laugh too!