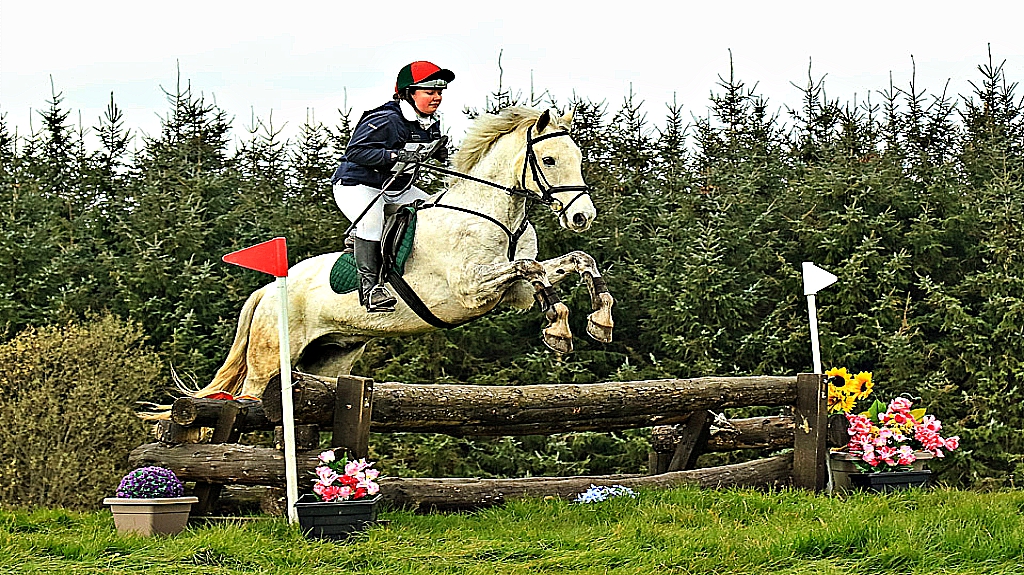 A horse who faced being put down after a tumor was found in his eye has a won championship title after the affected eye was removed. Kate O’Shea from Cork and her 16.2hh part-bred Connemara Send Me On (Hudson) won the advanced intermediate championship at the national hunter trials championships at Annaharvey Farm in Co. Offaly, Republic of Ireland. Kate beat 30 other riders to take the title, with three seconds separating the top three combinations. “Cross-country is his favorite,” Kate told H&H. 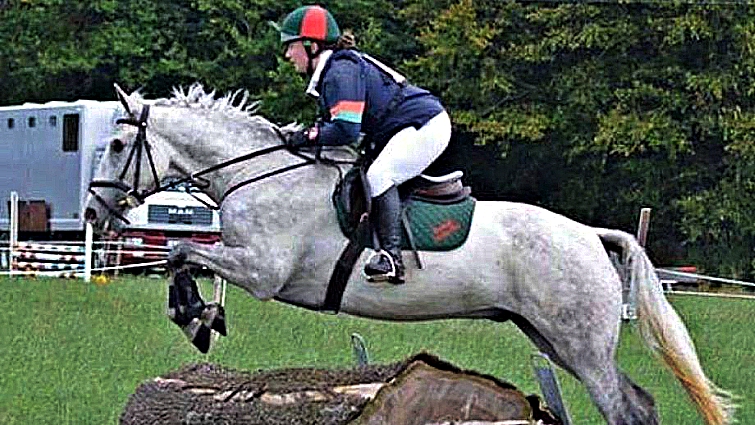 “We mostly event during the summer but our season hasn’t started yet so we’ve been doing hunter trials.” Kate, who has owned Hudson for five years, said his eye became cloudy at the beginning of 2016. “We got the vet who originally thought he’d been pricked by a thorn or something out hunting so he diagnosed infection of the cornea and we were treating that for two weeks,” she said. “The vet came back again and gave us strong drops to try but when he didn’t improve he wanted a second opinion.” Hudson was seen by a specialist who diagnosed a melanoma tumor in his left eye. 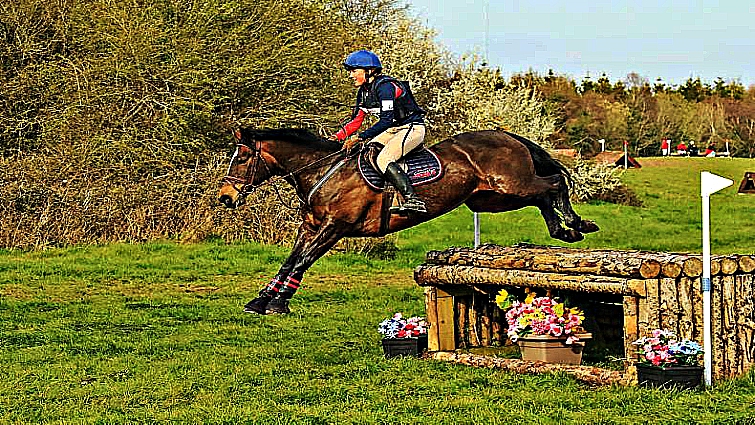 “They ultrasound his eye and found a tumor growing rapidly against his cornea and said his eye would have to be removed. “We were obviously very upset and had to decide what to do. People had different opinions about whether we should go ahead with the surgery and take his eye out, or put him to sleep. Kate went ahead with the surgery on 23 January 2016. “Hudson is a kind horse and our vet said he had the right temperament and there shouldn’t be problems in him having one eye. He knew plenty of horses who were very successful with one missing, so we went ahead with the operation and hoped for the best.

Kate said Hudson adapted well to having one eye and soon returned to hunting. “He was on box rest for two weeks and had his stitches out on 5 February. I got on him the following day and walked around the arena – my mum was more nervous than me, I just couldn’t wait to get back on and he was absolutely perfect,” she said. “We went out hunting a week later and he was leading the other horses over ditches,” Kate said she does not mind what Hudson looks like and that people do not notice he only has one eye. “His behavior is exceptional. He’ll be eagerly pulling me round cross-country, but then my mum can also get on him and he’ll walk up the road slowly for her – he’s so safe. He’s just brilliant.”