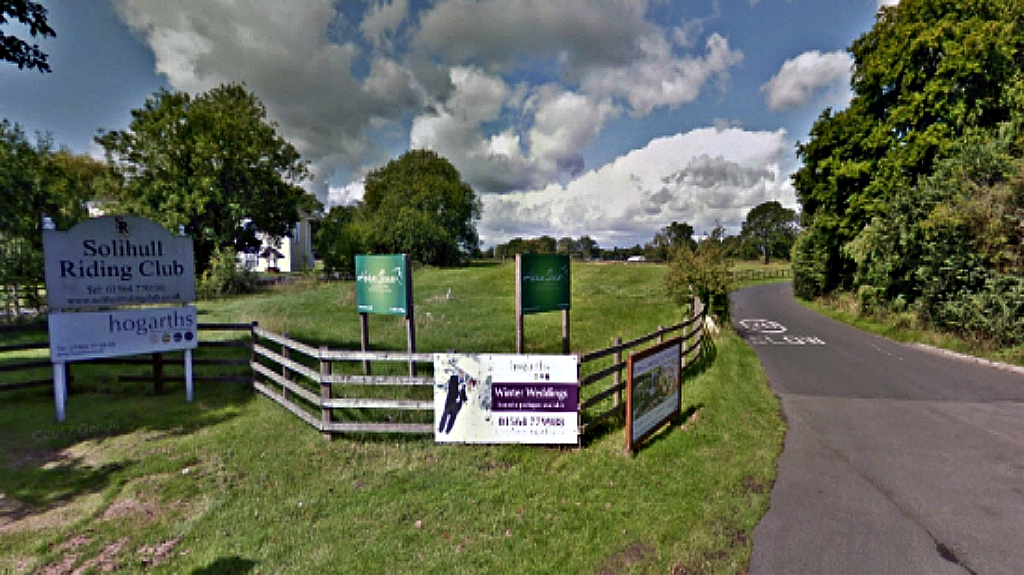 The last weekend was followed by bad news of a rider falling at a one-day riding club event and as a consequence, ending up her life. An anonymous female rider was taking part in the Solihull Riding Club one-day event on Saturday (13 July) afternoon when she fell from her horse. West Midlands Ambulance Service was called to the incident but unfortunately, the rider died in the scene. 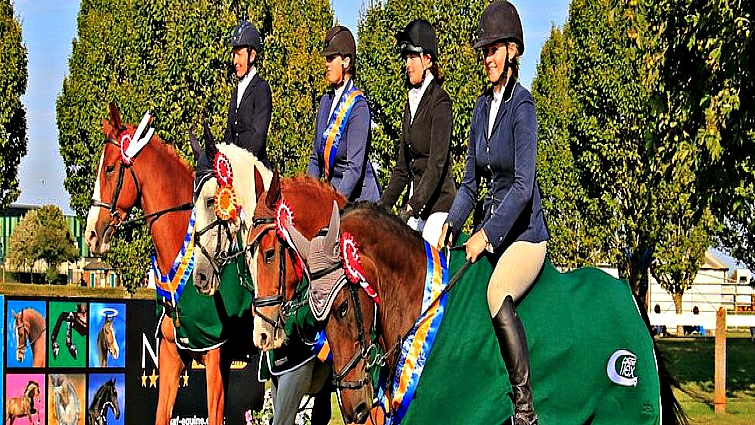 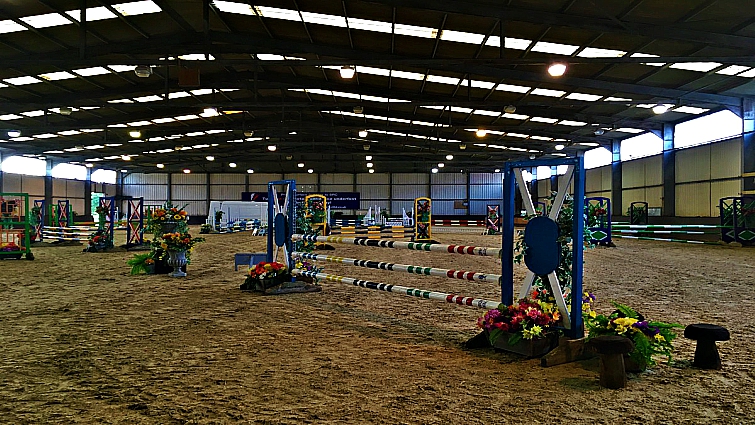 A spokesman for West Midlands Ambulance Service said staff attended Solihull Riding Club at 4.35pm on Saturday following reports a woman had fallen from her horse and was in cardiac arrest. “Two ambulances, a paramedic officer, a British Association for Immediate Care emergency doctor and the Warwickshire and Northamptonshire air ambulance were sent to the scene.

On arrival, ambulance staff found people at the scene carrying out CPR on the woman. Ambulance staff took over but sadly it was not possible to save her and she was confirmed dead at the scene.” An investigation is being carried out by BRC.