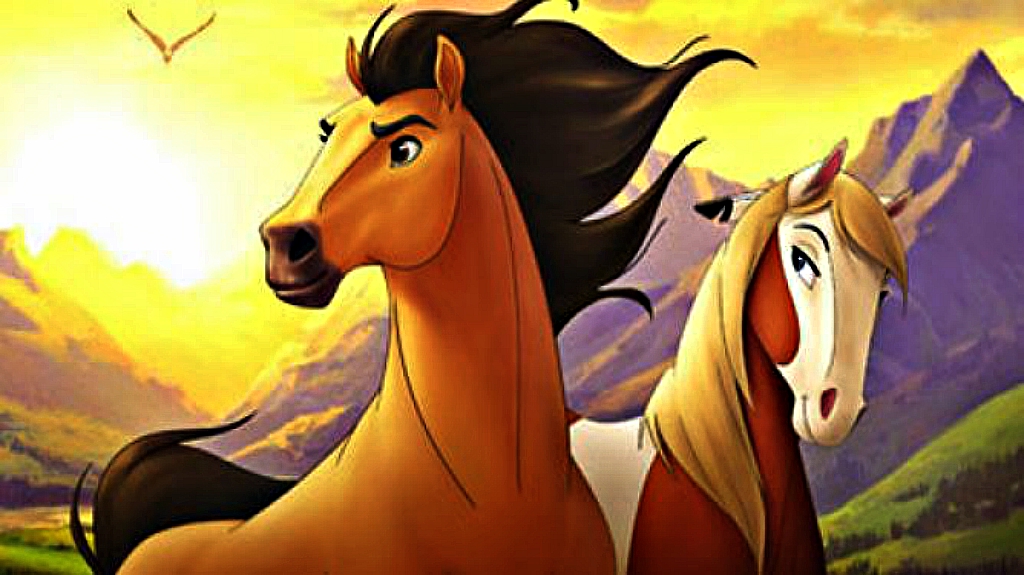 For a true horse lover, every horse movie is a good movie. The movies showed in the video below are enlisted as the Top 10 Best Horse Movies ranked by the audience and the critics. Let’s take a closer look at each of them. 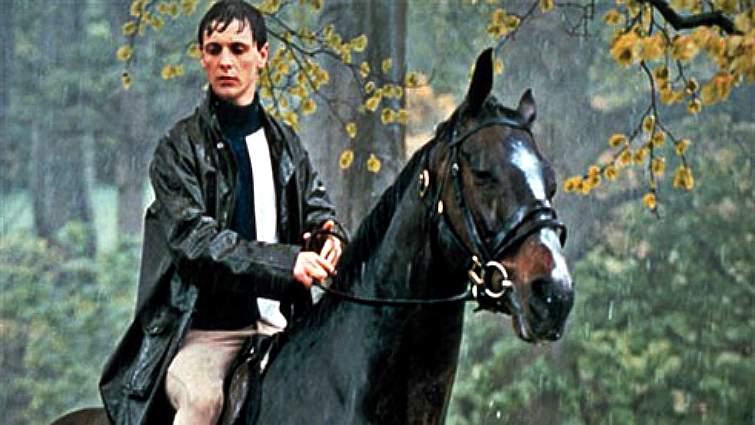 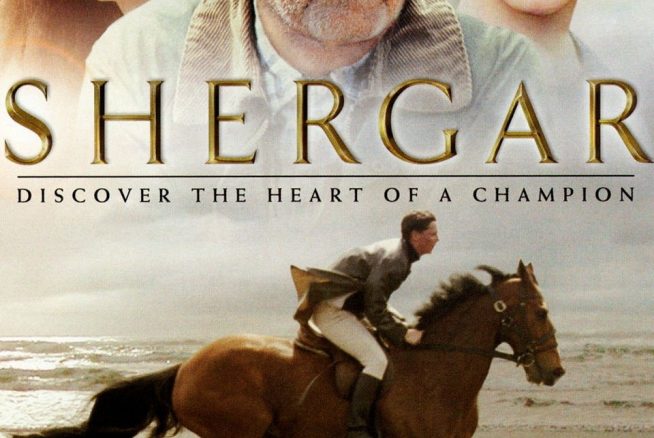 Shergar is a 1999 sentimental movie is based loosely on the true story of an Irish-bred racehorse called Shergar. He had a very successful career and retired in 1981, only to be stolen in 1983 by the IRA (Irish Republican Army), even though they never admitted to playing any part in the theft. This movie offers its version of events and reveals the mystery of what happened after Shergar’s kidnap.

Hidalgo is one of those thrilling western movies that comes along once in a lifetime. Cowboy Frank T.Hopkins and his faithful mustang Hidalgo are invited in 1890 by a wealthy sheik to participate in the “Ocean of Fire” – the most challenging race in the Arabian desert. Here begins the epic battle: an American rider against all Bedouin riders and their powerful Arabian horses.

Flicka is the perfect family movie that every equestrian should watch with his family. The movie follows the life of 16-year-old girl Katy McLaughlin who is sent to boarding school by her father, even though her desire is to stay at the farm and run her family ranch.

While out in the mountains Katy finds a wild mustang and immediately creates a special bond with him. She decides to call the mustang Flicka (meaning little girl in Swedish ) and takes him home to tame him, although her father disapproves.

This thrilling movie chronicles the career of  Thoroughbred racehorse Secretariat who against all the odds wins the Triple Crown in 1973. The owner of the Secretariat, a housewife called Penny Chenery enters the difficult path to make the horse a champion and one of the greatest racehorses of all the time, with the help of a veteran trainer Lucien Laurin.

Young Alec Ramsey is traveling with his father when a mysterious Arabian stallion catches his attention. After a tragedy occurs and the ship where they are sailing sinks, Alex finds himself on a deserted island along with the Black Stallion.

They become best friends and when they manage to return home, Alex and a successful trainer train the Black Stallion to race against the fastest horseraces of all the time.

National Velvet is considered a classic movie for horse lovers all over the world. This movie tells the story of Velvet, a 12-year-old girl who is very passionate about horses and owns a spirited gelding called The Pie.

Spirit is one of the most amazing animated movies ever made. This inspiring movie was nominated for one Oscar and won 10 other awards, but most importantly it won people’s hearts by telling the fascinating story of a wild stallion called Spirit. Even though he is captured by humans, he never loses hope that one day he will be able to return home to his herd.

Black Beauty is an autobiography movie who made his way in American theatres in 1994. Black Beauty is a black stallion who narrates the story of his life, from his birth through his unbelievable life. He struggles throughout his whole life but in the end, he finds the happiness that he deserves.

Seabiscuit is based on the best selling book “Seabiscuit: An American Legend” written by the author Laura Hillenbrand. During The Great Depression, three men come together to make Seabiscuit, an undersized racehorse, a true champion.

In a difficult time for all the Americans, when they all needed something to believe in, Seabiscuit comes to the rescue and fills the whole nation with hope.

Our countdown came to an end, and the real winner of this list is the movie War Horse which is directed by the well-known director Steven Spielberg. This movie has been nominated for 6 Oscars and 72 other nominations.

Young Albert enlists to serve in the British Army during the First World War after he and his beloved horse Joey are forcefully parted from each other. “Wherever you are, I will find you and I will bring you home.” – a line said by Albert dedicated to his horse Joey, demonstrated once again that the bond between a human and his horse is incomparable.