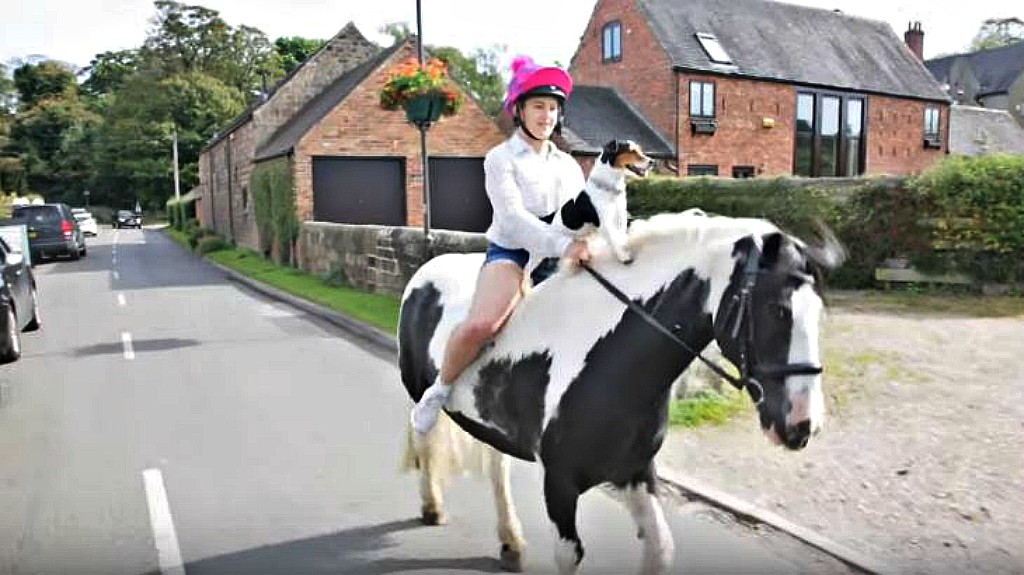 Which is the most popular animal duo on the internet? Well, the answer is clear, dogs and horses. There are hundreds of combinations that you can find online and I agree the majority of them are so cute, however, It is really difficult to top this one.  The reason why there is such chemistry between horses and dogs is that they are both very similar natures. Apparently, they look nothing alike, however, they are way more similar when it comes to their personality. 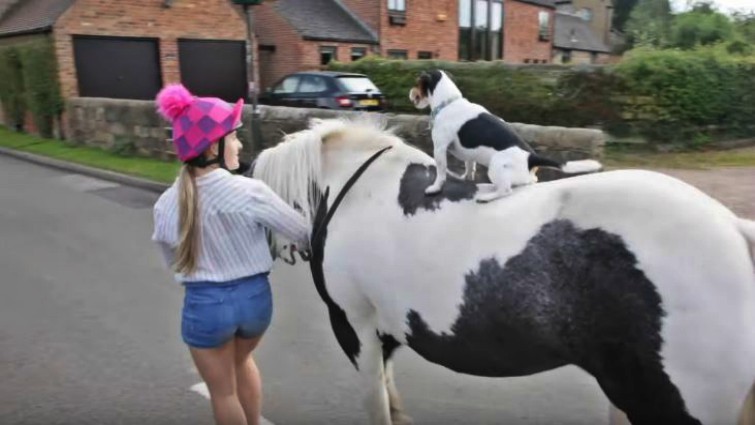 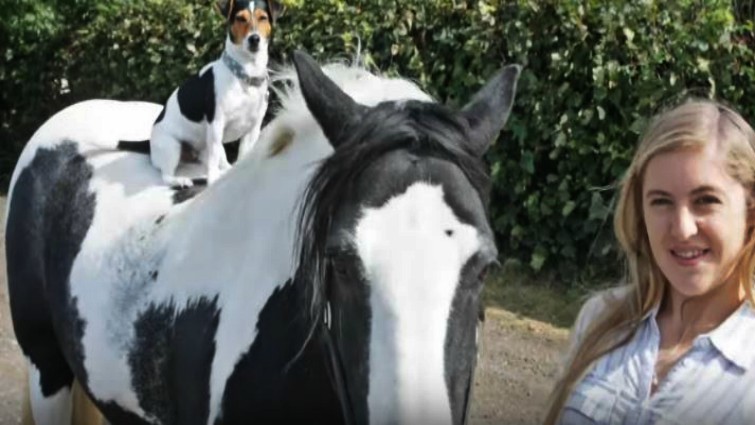 They are both very sociable animals and at the same time, very intelligent ones. They can understand each other really, that is why most of the time when a horse and a dog live together, it turns out to be a very beautiful friendship unlike dogs with cats or other animal combinations. Other than let, people seem to love watching them together as you can tell from the feedback that the videos get when these two animals are together.

It is becoming more and more of a trend to have both animals in the same barn. People who can afford to keep both and also have a convenient space in their houses to raise both animals should definitely have both animals. Although you might have come across the other video that shows the beautiful connection between a horse and a dog, we thought of bringing another one, which is really impressive.

A Jack Russel Terrier has learned how to ride horses all by himself. Pooch Charlie, who’s now four, has learned how to ride a horse after watching his owner Imogen Moon, 25, from Stanton By Dale, East Mids, from since he was a pup. Imogen has captured footage that showcases the pint-sized pup on the back of horse Smartie as the pair casually ride along together.

Imogen, a freelance photographer, said: “I’ve always been into horse riding so Charlie has always been around the horses as he’d come to work with me all day from when we first got him. If this is not the cutest horse rider that you have seen, then I don’t know who is. Please have a look and let us know what you think about this duo.