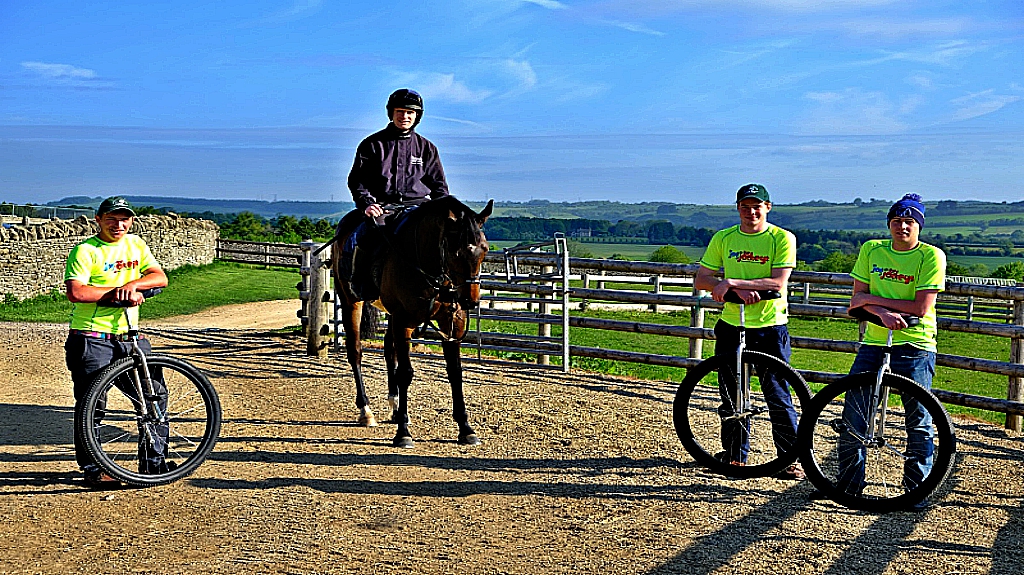 Three university students are set to take to the roads of Ireland on unicycles to raise funds for the Irish Injured Jockeys Fund. The trio of 21-year-olds, Will Forsyth-Forrest, Hector Chamberlain and Wilfrid Ward, currently studying in Dublin, will be starting their ambitious 400-mile challenge and hope to break the world record by completing the ride in 11 days. 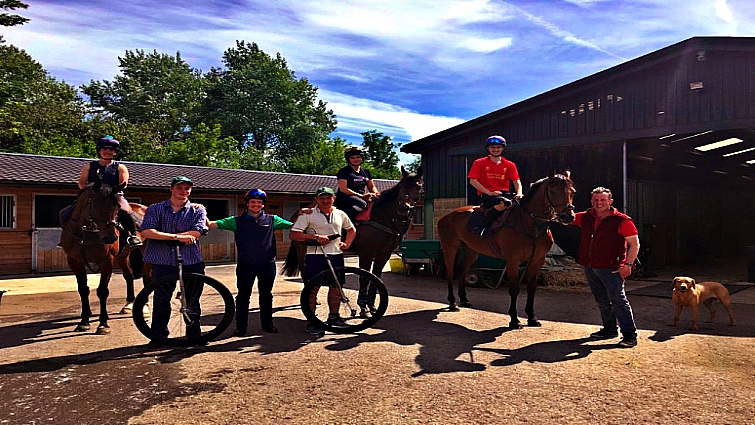 The route will take them from the southernmost point to the northernmost point of Ireland. “We initially planned to do the challenge on penny-farthings but then we visited a museum of them and realized it may be a bit over-ambitious! So we opted for unicycles, as the next best thing — we were never going to do the challenge on two wheels,” said Hector. 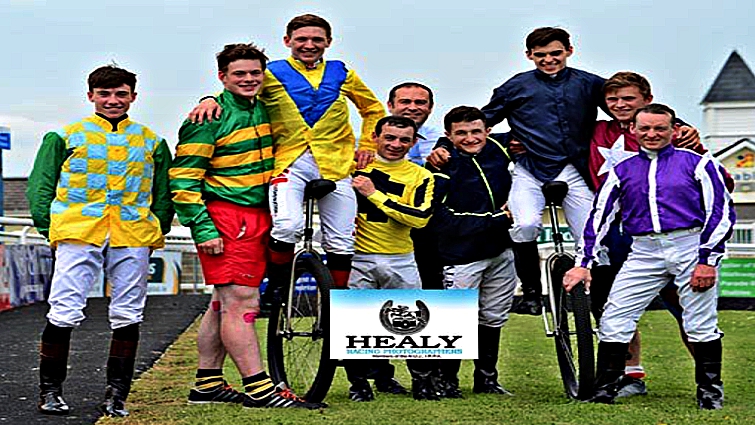 “We learned to ride a unicycle in October, so our training has been under a year, but we finally feel confident enough to take the challenge on. “We have been training two or three times a week and it has been getting easier and easier until it’s become second nature. The most miles we have reached in training so far in a day is 30 miles, and during the challenge, we anticipate doing about 40 miles each day.”

The racing fans, who are from the UK, will wear silk colors throughout the tough challenge. “We have set a goal to raise €20,000 and we are currently at just over €5,600,” added Hector. “One of the sources of our sponsorship is through racehorse owners, who are donating €200 so we can wear and promote their racing colors.