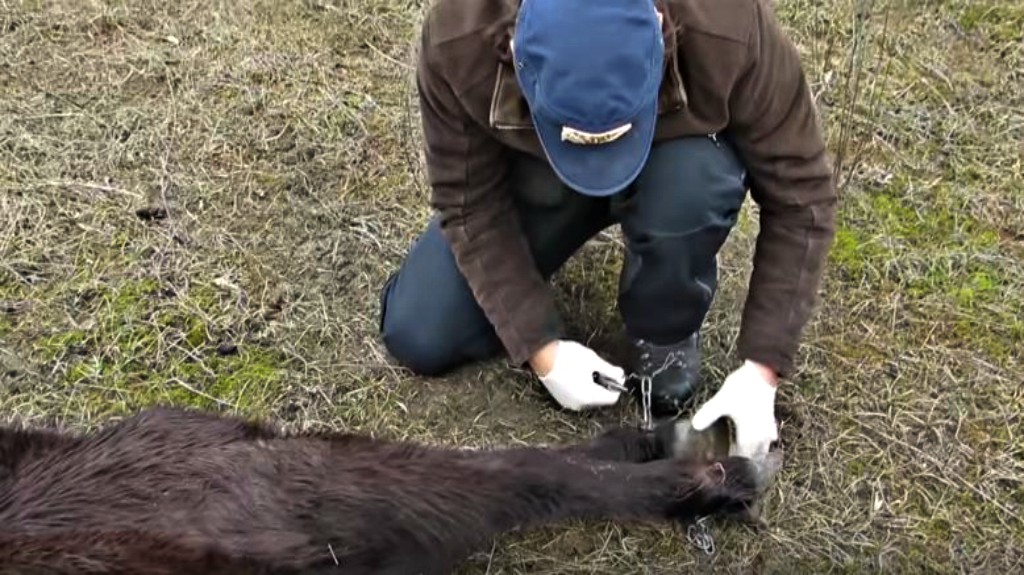 We all are witness that when it comes to the way animals are treated, various countries have their unique practices, even though they may not be the right ones. Take for example Romania. Although it may sound weird, it is still a common practice in Romania to use chains to join a horse’s front or rear legs. This hinders them from running away. 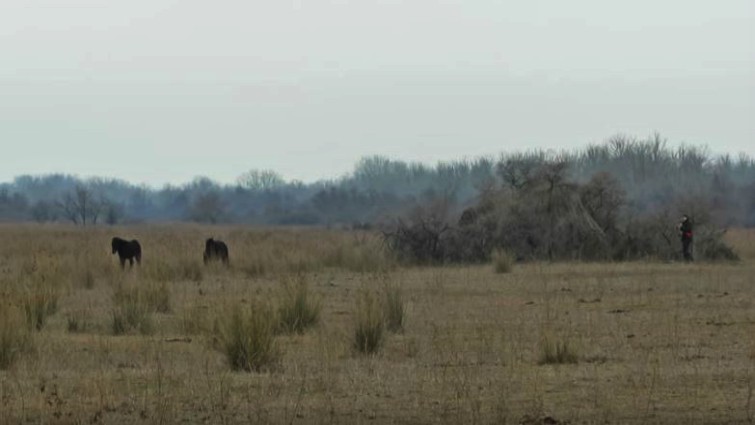 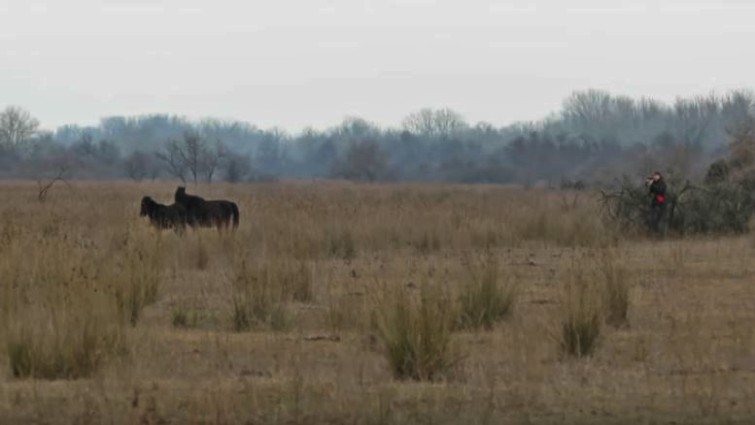 A long time ago this was an accepted practice all over the world, including states like the United States or the United Kingdom. But, there was a big difference because these hobbles were not normally chains and they were used only on particular occasions and it was not something a horse had to deal with every single day, all day.

In a forest in Romania named Leta, Ovidiu Rosu, a vet for FOUR PAWS International saw a horse with hobble chains on his feet and he instantly knew he had to release him from the misery he was living. The horse tried to bolt him, but of course, she could not get walk far away with the hobble still on.

Luckily, Rosu was able to get near the horse and cut the chains off.  It was very sad to see that the chains had cast into the horse’s skin and left him with several wounds. As you can from the video, the mare is very happy to be freed from her chains and she makes sure to “thank” Rosu for saving her. Watch the video below for more!