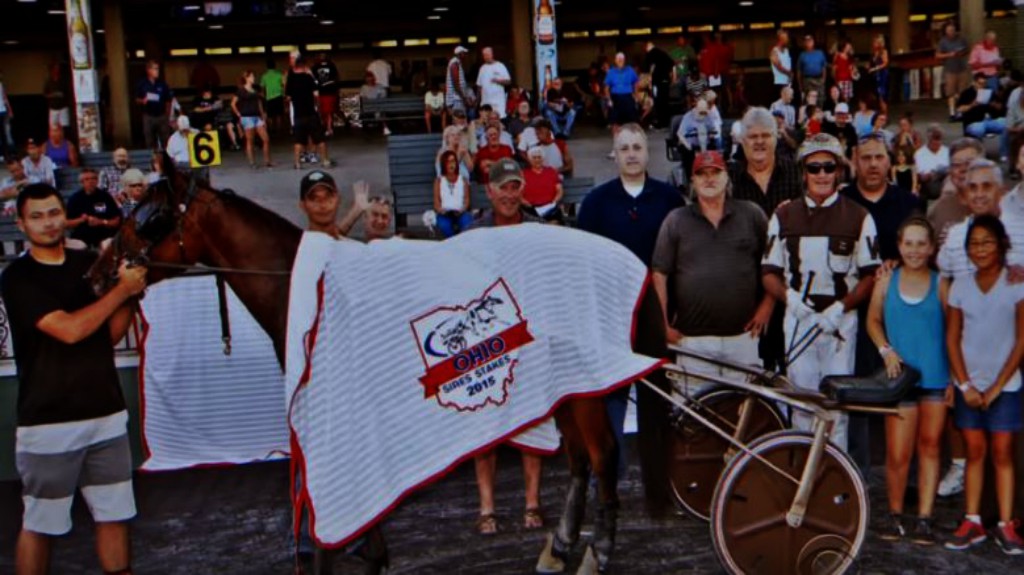 Do you remember the biggest wish you had when you were young? Do you know that it can actually reveal a lot about the career that you might like to follow in the future? Of course, it is definitely not always the cases, however, even when your wishes change over the year, you can still finding some connecting parts between childhood and adulthood wishes. 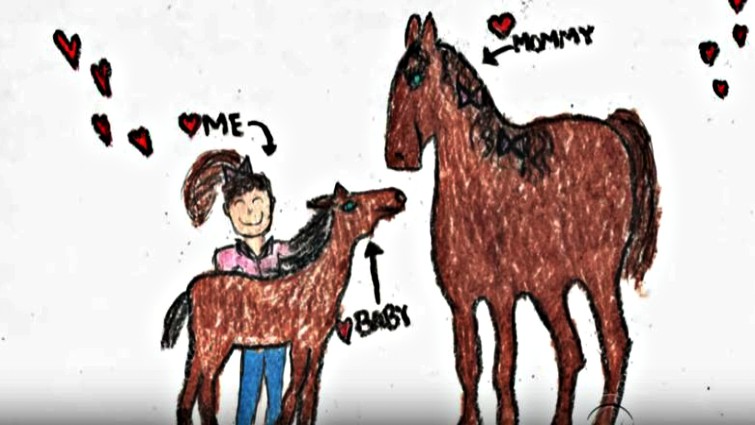 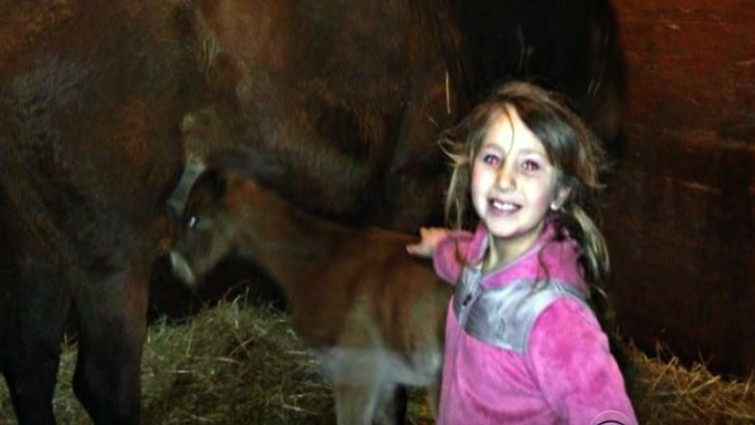 A lot of times, parents think that their children’s wishes might be inappropriate, hence, they would not satisfy their wishes and I am not talking about it in terms of a financial problem. This seems to be the case with horses as well. There are a lot of young children who love horses but on the other hand, their parents are afraid that riding at such a young age might be very dangerous for them, that’s why they wait until a certain age to satisfy their wishes.

There are even worse cases of parents who oblige their kids to go after things that they do not like to do. You can’t tell a kid who is really talented painter to focus on natural sciences that he/she might not be interested in and unfortunately, it happens quite a lot of times and it is something that needs to change. Fortunately, this is not the case with the girl in the video below.

The 11-year-old Breana Carsey is living her dream. For a long time, she was telling her parents that she is going to have a broodmare that would give birth to a baby and that foal will become an Ohio Racing champion. Her parents respected her wish and bought a broodmare who had a foal named MJB, but he didn’t have an incredible bloodline- he was “a runt from poor breeding stock!”

Her family tried really hard to bring the foal back to full health and that’s what they actually did to make her daughter happy. Breana was really convicted that her horse would become a champion one day and she was totally right about it. In the beginning, he was a very slow horse but after intensive training sessions, he became one of the most talented horses in the world when he won a 100k-dollar prize in a horse championship in Ohio. Please watch the video below and let us know what you think about him