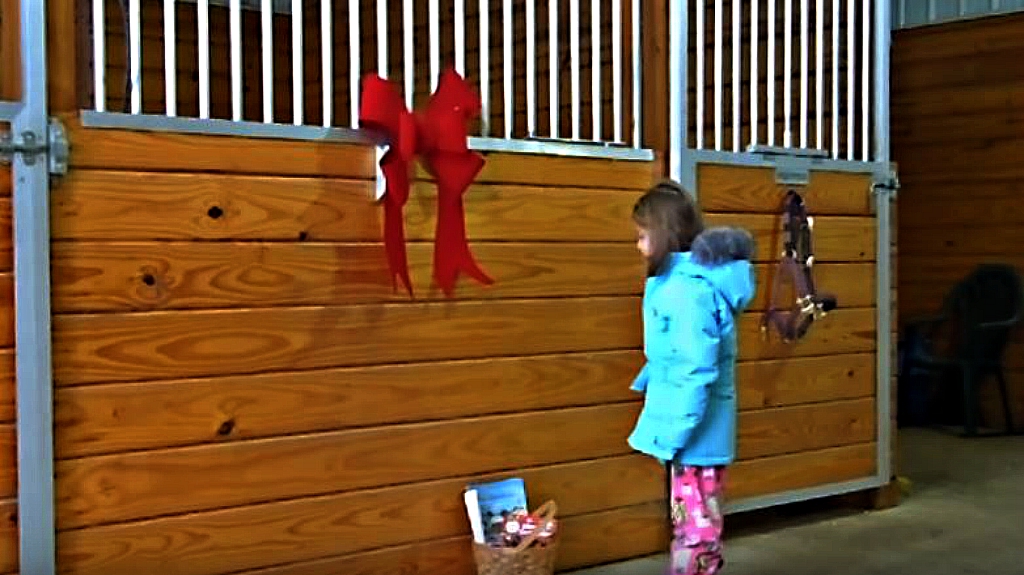 ‘It is that time of the year. The most beautiful time of the year’, is something that we get to hear a lot when winter comes, more specifically when December comes and the city decorations begin. The ones who are the most impatient are children, who are used to having Christmas presents during Christmas time. 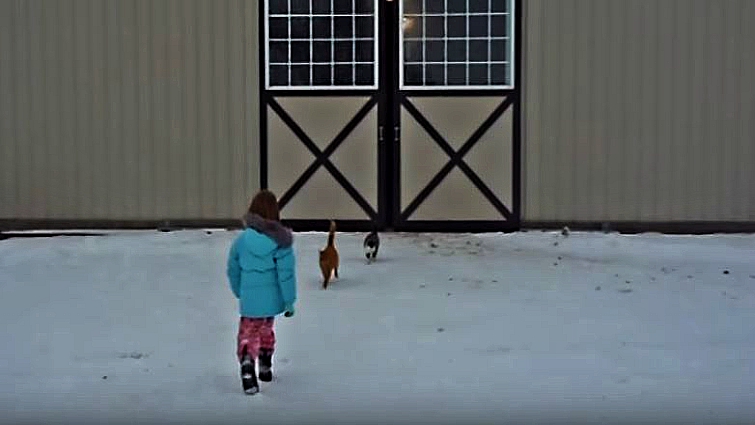 I am pretty sure that a lot of your children have begun asking for their wishes and have started being ‘nice kids’ so Santa Claus will make their wishes come true. Well, the girl in the video below named Annie wished to get a pony and as soon as she enters the stable? Wish granted. 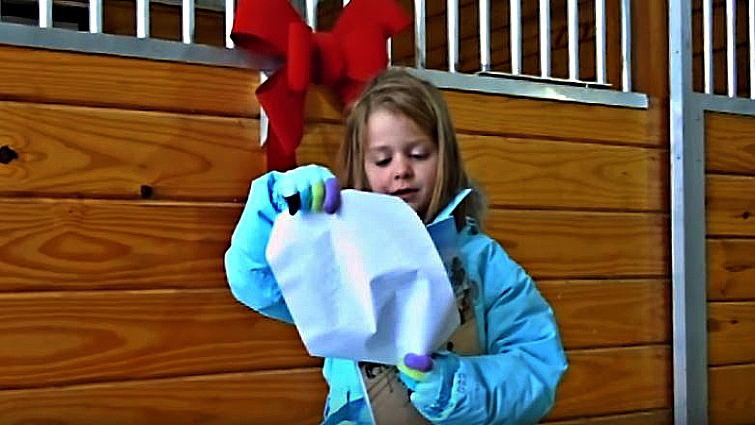 Well, actually she was a little confused at the beginning and could understand what was happening because her pony was behind the stable’s door and he wasn’t tall enough to be seen by the little girl. As soon as she saw the name Pepper, her mum told her that her Christmas present was actually behind the stable door.

You can tell by the girl’s face that she was the happiest person in the world at that moment. I am certain about one thing, that a lot of your children who don’t have a horse or a pony will ask for one. It happens every year, there is no surprise so I am expecting to watch more videos like this one 37 days from now (Christmas Day).