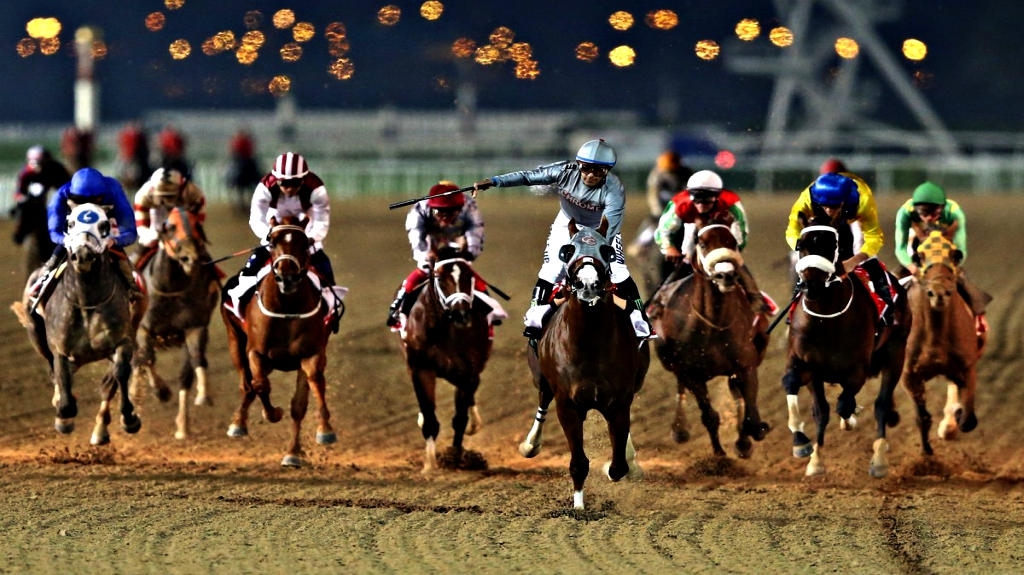 Horse racing has always been one of the highest-paid disciplines in the horse industry. Owners of racing horses spent a lot of money every year to train their horses and take care of them in the best way possible because these kinds of horses have the potential to make them extremely wealthy. 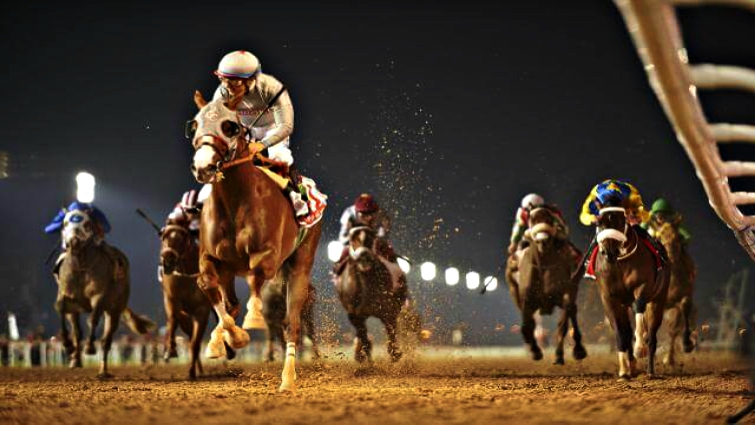 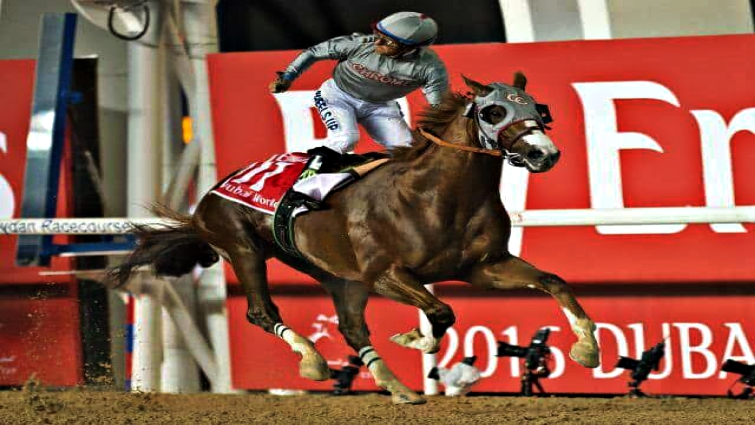 There is a large list of horses who stand amongst the highest earning animals of all the time, but there is a horse who has now become the richest horse in history. California Chrome is now the racing legend after winning the Dubai World Cup who took place at the Meydan Racecourse in the United Arabe Emirates.

This win put him in the first place as the world’s richest horse. Even before the race, the talented five-year-old racer had a gold career and already had incomes of over $6.5 million before winning the World Cup, which made him win the crazy amount of $6 million.

Previous record-holder Curlin had around $10 million in earnings. His rider, Espinoza told the journalists after the race that the race was very challenging because the saddle was sliding farther and farther back and as the race was ending it was near his hips, but of course that didn’t stop the duo.

They truly deserved winning this difficult race! The race was really entertaining and left all the California Chrome fans worried that he wouldn’t make it, but in the end, he proved all his talent and left the audience speechless. Watch the astonishing race below and don’t forget to share it with your friends!