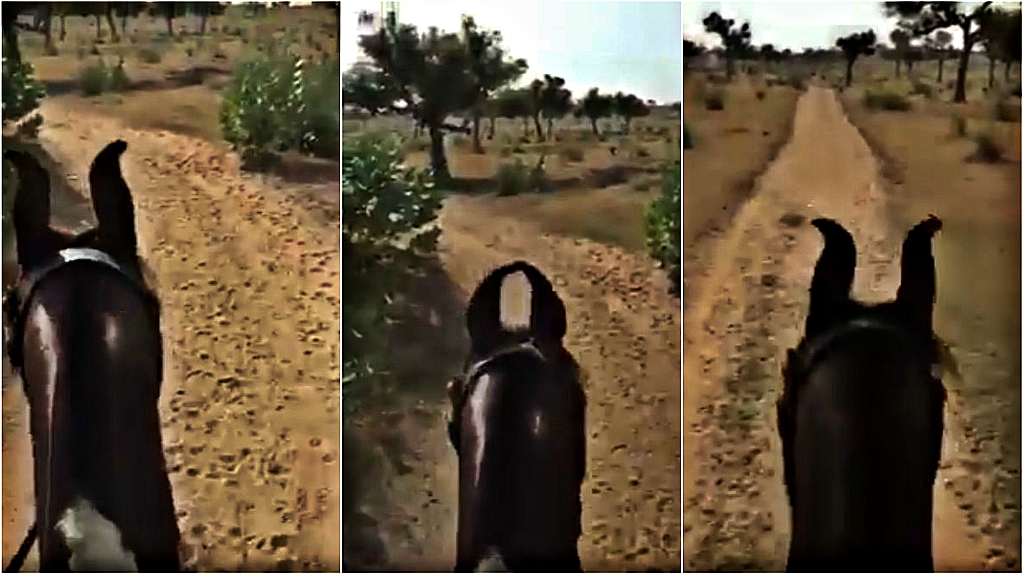 Horse lovers and owners are aware that horses use body language to interact with each other and with us humans. As horses communicate with each other, they can tell if they are happy, angry, or submissive. If you spend a lot of time with horses, you will be able to understand them better and have the ability to know how they are feeling. 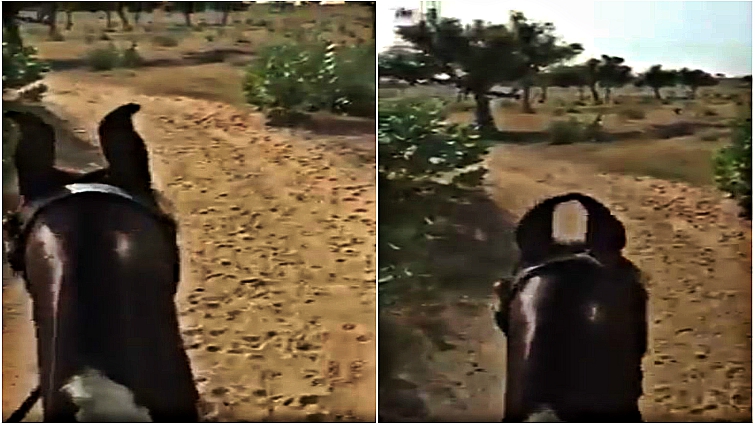 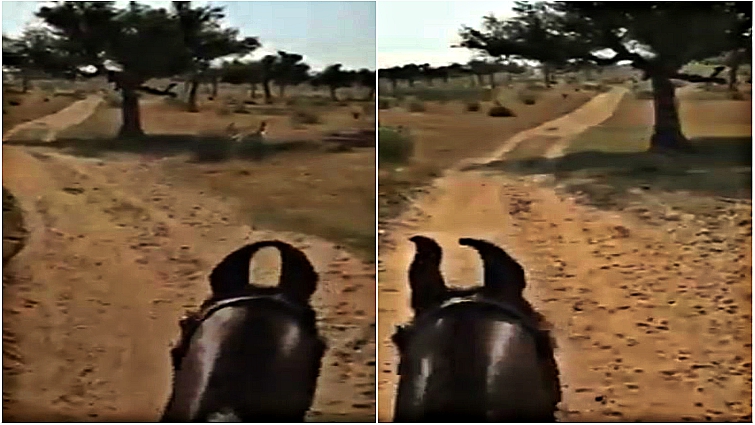 A study has shown that just like us, horses read each other’s faces. But, we must say that they gain relevant information by especially examining the ears. It appears that when a horse is involved in something, it spurs up its ears and rotates them towards whatever has taken its attention.

We thought that the horse in the video shown below was doing the same thing, but after researching on the internet we found out that this was not the case and that the horse was a rare breed with that specific condition. The Marwari is a rare breed of horses whose origin is from the Marwar, a region of India.

They are remembered for its inward-turning ear tips who has made this breed famous all over the world. They all come with a very impressive physical feature: inwardly curving ears that reach each other when pricked and can rotate 180 degrees. In the video below we are introduced with a Marwari horse whose physical trait is captured closely. We were amazed by him and thought that he was one of the few horses who could do that. They are very special and deserve all the attention they are getting these days.

Can your horse do this?

Can your horse do this ????????Credits: Mandawa Safaris