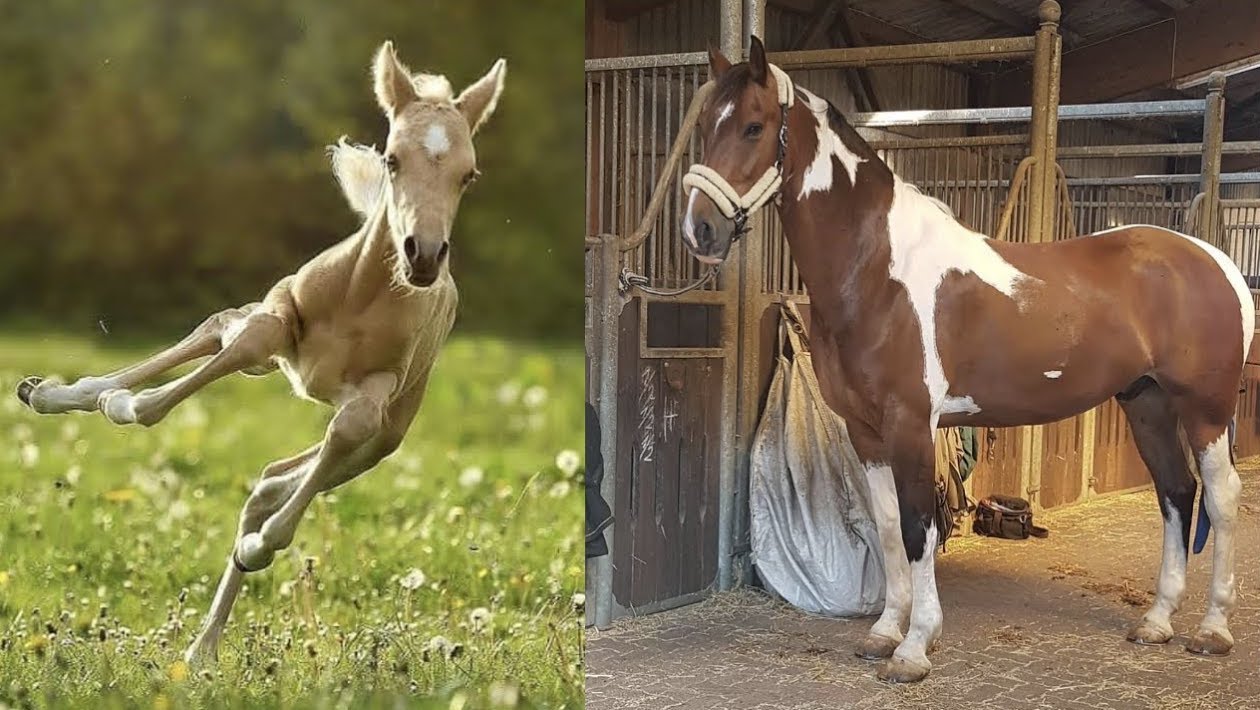 Horses are our favourite creatures on earth. Equestrians believe that they know all there is to know about horses but today we are going to show some amazing facts about horses, that you probably haven’t heard before. Take a look at these random, yet very interesting facts: 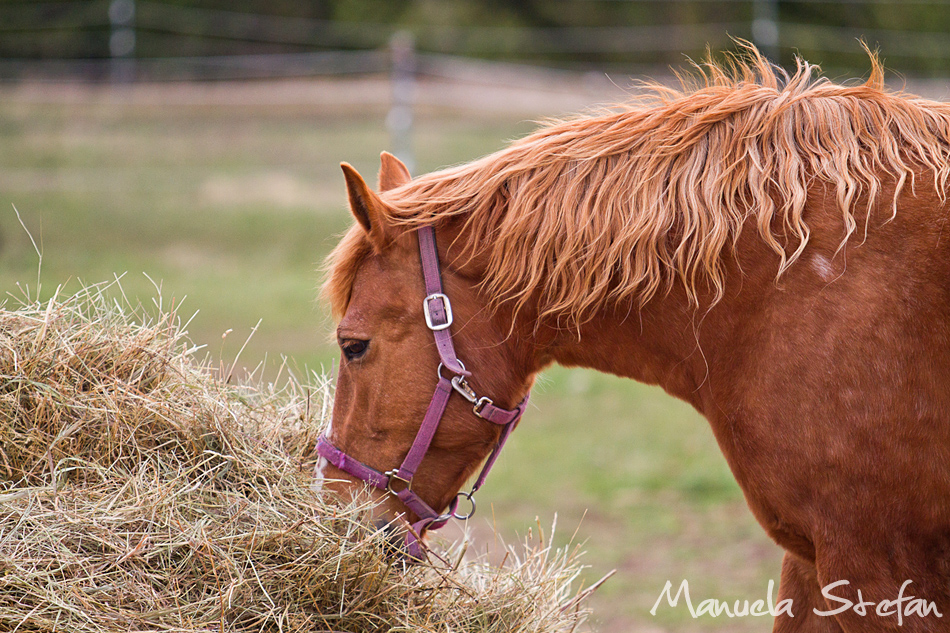 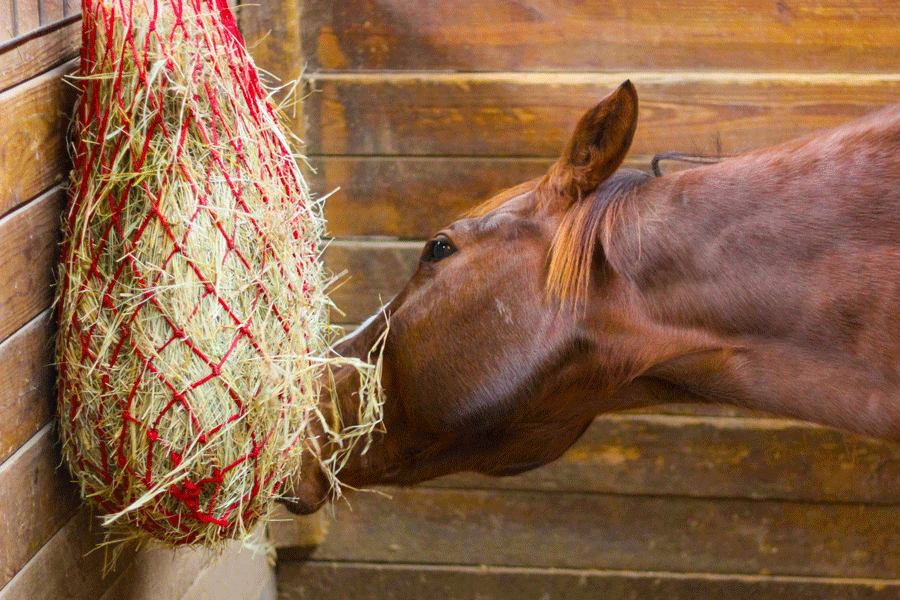 A University of Southampton study formed out the list of horses’ favorite tastes who started with rosemary, cumin, carrot, peppermint, and oregano, in that specific order. Horses fancy variation in their forage portion, so altering the flavor of the diet may keep them content without the risk of colic that a full change in diet can cause.

You already know that saliva makes food easier for a horse to swallow and stops ulcerations in the digestive tract. Saliva generation only happens during chewing, unlike us humans. It was evaluated by one researcher that the average horse will take about 60,000 chewings per day when eating. This amount, of course, is dramatically reduced when the horse is restrained and fed hay and grain.

Humans only have 4 blood types. Also, each blood group can occur in various different forms. A horse has more than one blood type A, C, D, K, P, Q, U and T (the first seven of which are globally recognized), with more than 30 various factors for which they can be positive or negative

4 – Mown grass cuttings may cause colic.

Fresh lawnmower clippings are actively fermenting, which is why they feel warm. The horse doesn’t need to do much chewing since the grass is already small, and without saliva to reduce the clippings, the fermentation proceeds unabated in the horse’s stomach, much ahead in the digestive tract than normal. The gas given off by the fermentation can cause colic, in some cases so severe that the stomach may rupture.

5 – An adult horse’s brain weighs the same as a small child’s brain.

6 – Horses have the biggest eyes of all living mammals.

Horses have the ability to see colors, depth, motion and even in the dark! As a prey animal, large eyes on either side of the horse’s head (monocular vision) is what keeps it safe while grazing, remaining vigilant in case of predators. A horse’s blind spot is in front of its forehead, so even when grazing they can see everything around them in a nearly 360° radius.

7 – The saying “to get someone’s goat” comes from horses’ history.

Horses are very social animals and will get lonely if they are kept alone. They are so kind and gentle that they even mourn the passing of a mate. As friendly creatures, people saw this and particularly timid horses were given a “friend,” often in the form of a goat because they are resilient and fairly social.

Goats have been observed to have an unusually calming effect on even the most nervous and skittish thoroughbreds. They form a strong bond and the goat manages to become just as attached to the horse as the horse does to it. So to “get someone’s goat” would leave them feeling stressed and sad the way a horse would be without his pal. Goats can be considered important riding gear as they are particularly suitable for keeping horses calm while traveling.

Lord George Bentinck used the custom-built carriage, pulled by 6 other horses, to transport his horse, Elis, to a race 200 miles away secretly and without tiring him on the long journey. Since nobody saw Elis making the journey in the days leading up to the race, the odds of him winning lengthened to 12-1. When the rested Elis won the race, Bentinck won not only the purse but £12,000 from his bet!

When a horse moves his ears, he is trying to tell you accurately what he is looking at and where his attention is. A horse’s ears are forward, backward or sideways, and are always working. If both ears are forward, he is very attentive to something he sees. If his ears are casually rotating freely, it means he is relaxed and just checking things out. Please share the interesting facts with your friends on Facebook!