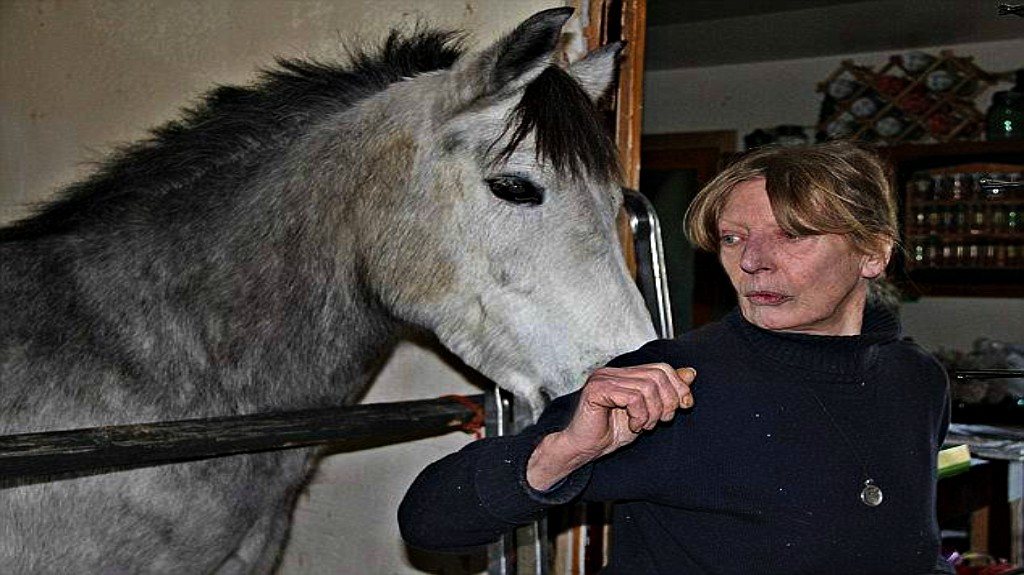 Every day on the internet we read a lot of different stories, some of which are very hard to believe. There are indeed people who are doing things that we are incapable of imaging, especially in the animal moments and I am referring to a lot of animal mistreatment photos and videos that we see very frequently, which makes animal welfare a very important topic of our society. Mistreatment comes in so many forms, even owners who leave their animals rejected in the middle of nowhere, this is a form of mistreatment as well. 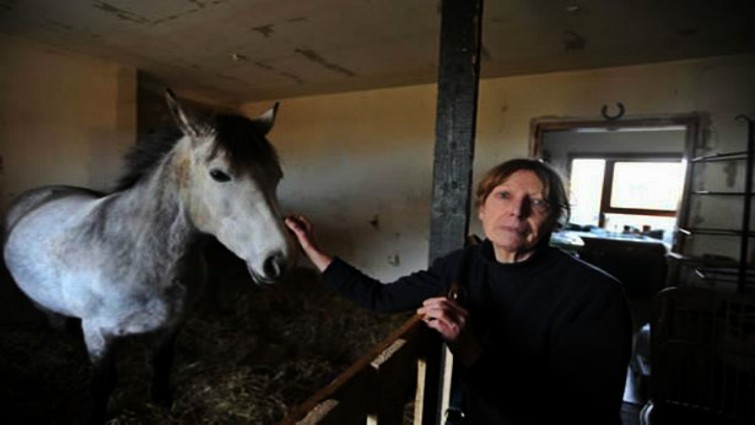 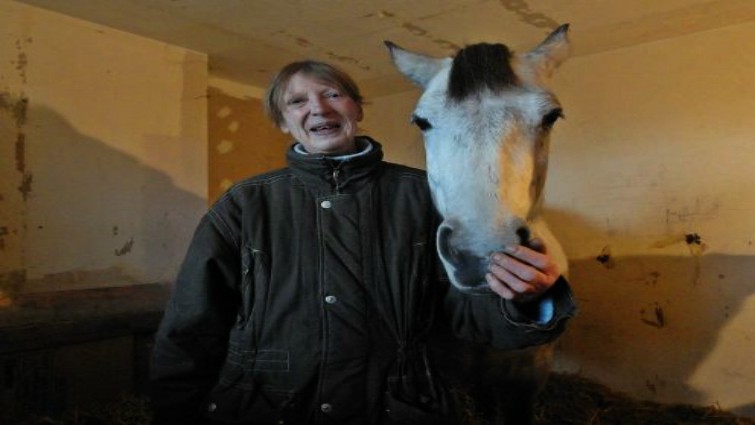 The most affected animals are the ones who are used in the food industry, meaning that horses are less impacted compared to other animals, nevertheless, mistreatment is concerning even for horses, leave alone the other species. A lot of welfare organizations have brought a huge positive change by taking care of animals who do not have a chance, on the other hand, the governments of the majority of countries do not have the proper policies to prevent such an ongoing problem.

However, we will not talk about the usual mistreatment cases, but for an extraordinary one that rarely happens and it is difficult for a lot of uninformed people to believe that what this lady is doing is actually a form of abuse. The lady was warned by a few neighbors that what she was doing was not right for the pony but she didn’t listen. Stephanie Noble, the horse’s owner, and a qualified riding instructor shared that she has fallen out with the owner of the land where her pony previously grazed and she had to move the horse to her living room.

She had no other choice due to her economic conditions, however, what she did is unjustifiable. As a professional riding instructor, the first thing that she should know is the fact that she can’t keep a horse inside a house for a long period of time as it affects it in a very negative way. After the experts inspected the pony’s lodgings they decided that the pony is removed. Noble entered a four-year legal battle with The Western Isles Council and she lost. The pony is back recovering from the time that she spent with her owner. I really hope that this serves as a message for all the people who are reading this; similar cases should always be denounced to legal authorities.