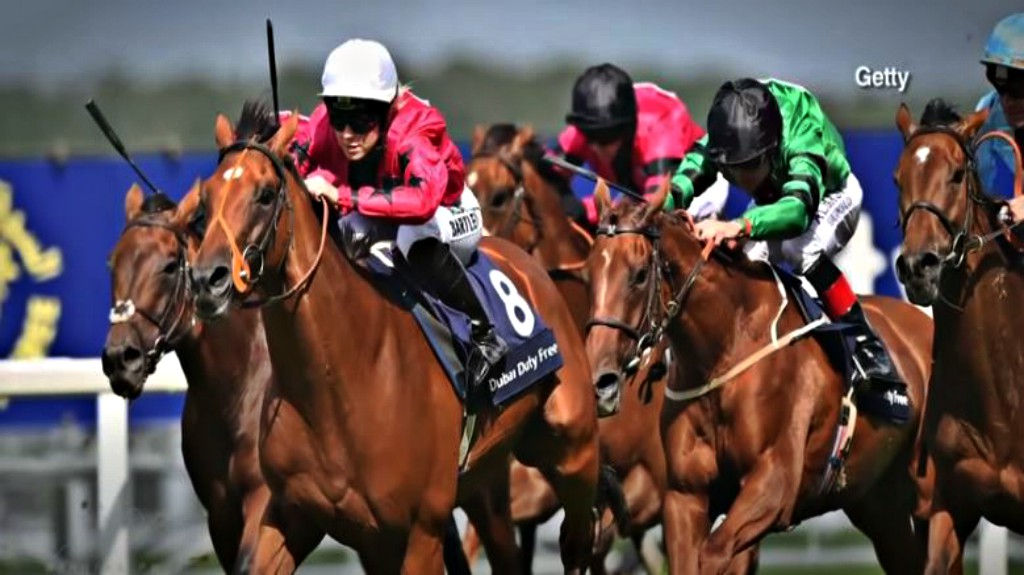 What is one thing that all of us here have in common? It is the common passion that we have for horses. A lot of us here have been around horses since the days they were born, which is one of the reasons why we are so close to them. At this point, they are important family members for us. On the other hand, there are people who fall in love with horses after the first contact they have with them. 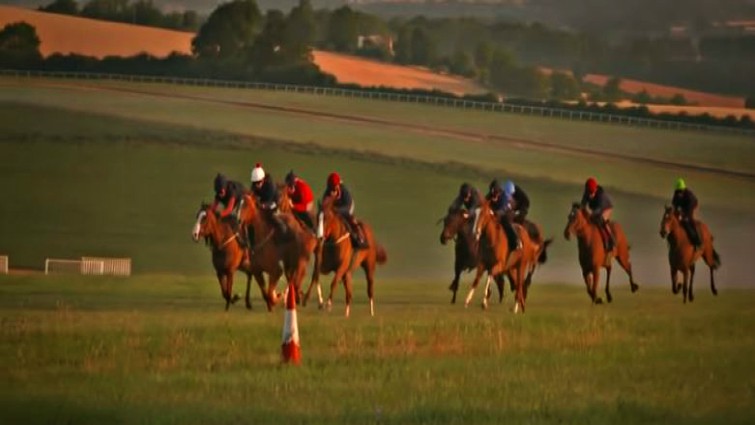 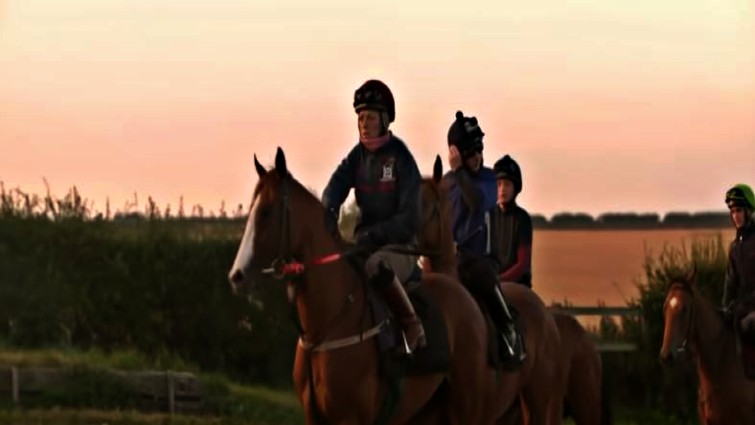 Again, it ends up the same, it is difficult not to fall in love with these animals. One of the things that I love the most is the fact that many talented people in the horse world have found talents they did not know they had until they rode a horse for the first time. Looking at all the amazing people, especially kids who never fail to impress with their performances is so satisfying.

This young woman in the video below is one of these amazing people. Sammy Jo is no stranger to big dreams. The 24-year-old woman wants to become a jockey, so she’s doing everything in her power to make that happen. Riding top racehorses is a challenge for anyone, but it’s even more of a feat when you’re a woman. You see, women have to work incredibly hard to advance in the sport of racing, which is dominated by males.

But that doesn’t scare Sammy Jo. She’s willing to work hard and make sacrifices now so that she can enjoy a career as a top rider in a few years. Those sacrifices mean spending long hours in the saddle, often staying out until late at night and rising incredibly early in the morning. It also means a strict diet and an intense workout regime.

It is very inspiring to see her push through simply for the fact that this is such a male dominating sport and she is becoming an inspiration for other girls out there to follow their dreams and never stop, no matter if you lack trust by other people. Please have a look and let us know what you think about Sammy.