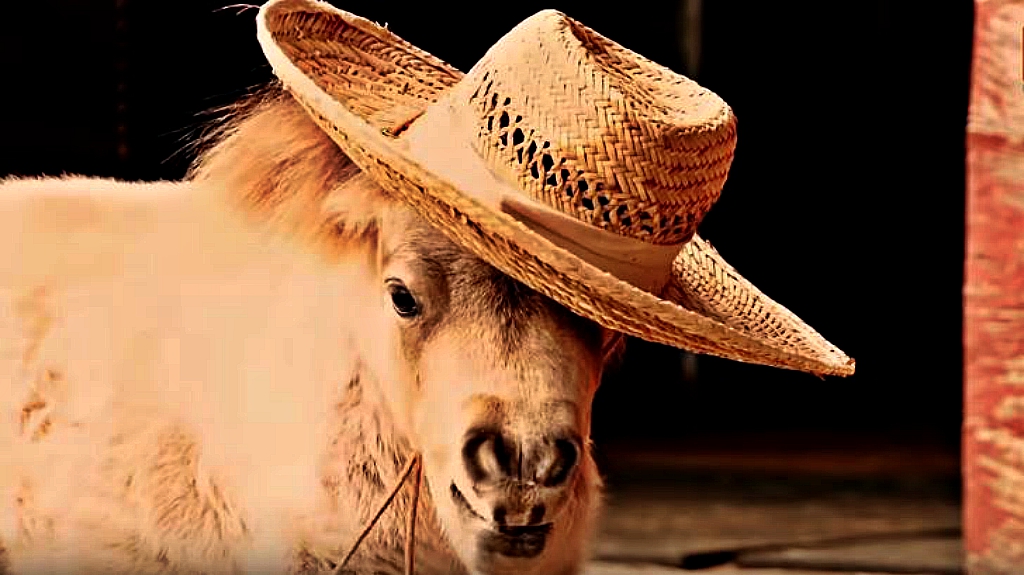 Before going on with the video, I want to say something that is for sure: You will definitely fall in love with the miniature horse that we are going to introduce you to. This miniature pony is a little different from the others but nobody has a problem with that, instead, everyone is accepting him the way he is no matter what. 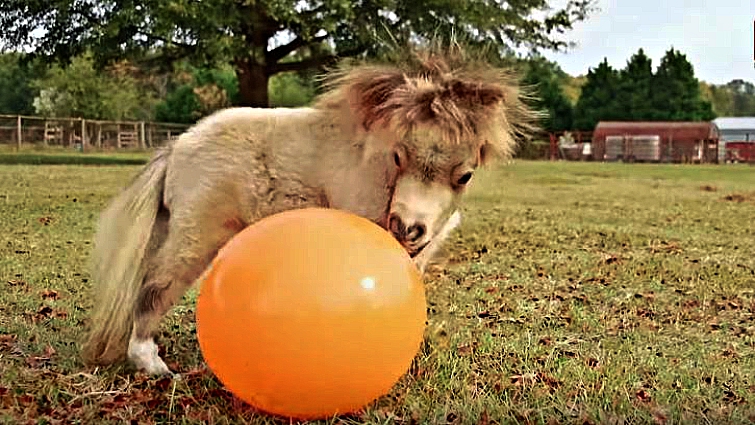 Okay, enough with the introduction, let’s go straight to the star of the video. Meet Shammy, the most loveable miniature horse you’ll ever see. Georgia-born Shammy was born with the dwarfism gene, which means he’ll always be tiny. At 5-months-old, the fun-loving dwarf pony weighs just 50 pounds. 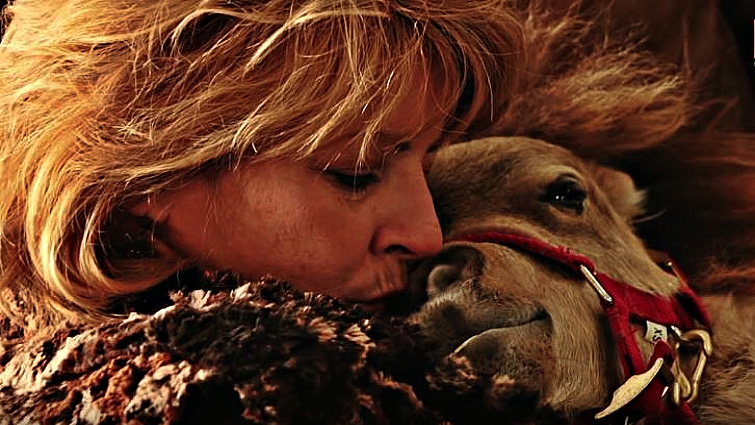 And there’s something else about him you should know: he kinda thinks he’s a dog. Yup! He loves to cuddle up and hang with the humans on his farm, sometimes more than the other animals and even his mom! It’s incredible to me that he looks so much different than the other horses, and faces more medical issues — yet his heart is made of gold.

Isn’t it amazing that after everything that he is experiencing, he would still have a smile on his face and won’t care about anything? His motivation to push through and not letting anything to take anything away from his happiness is really making me motivated as well. God bless this wonderful creature.