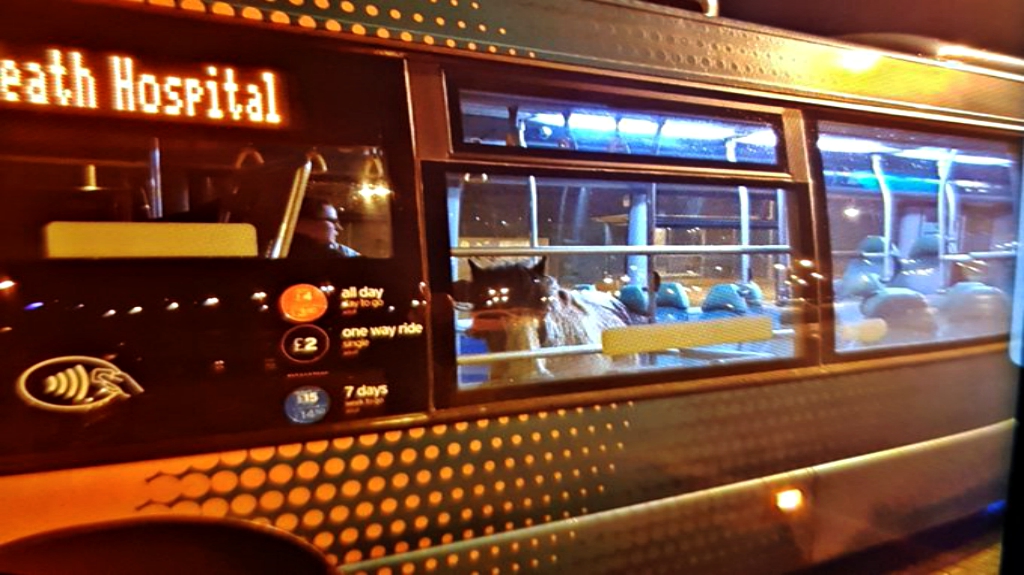 One of the most dangerous situations where your animal might end up being is in busy streets or highways with a lot of automobile circulation. If we are referring to street animals the whole situation is so complicated because they live over the streets and they jump from one street to another no daily bases and sometimes, the drivers fail to see them as they are usually animals of small size like dogs or cats. Accidents that have been made have been very frequent and we can’t tell that it is the driver foals, but the lack of shelters for these streets animals. 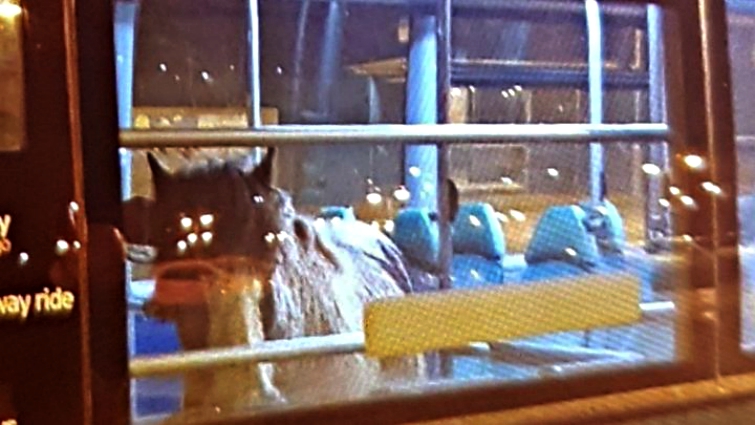 That is why you do not get to see a lot of street animals in developed countries, however, I think the US is an exception at this point as it is really developed and the world-leading economy however it stills lacks a lot of reforms regarding animal rights. Let’s leave this out of the main topic that we should focus on. In the video below, ta horse who escaped from his stable ended up in a very busy street and if it wasn’t for a driver who jumped out of her car and stopped the traffic, the whole situation could have been tragic for the horse. 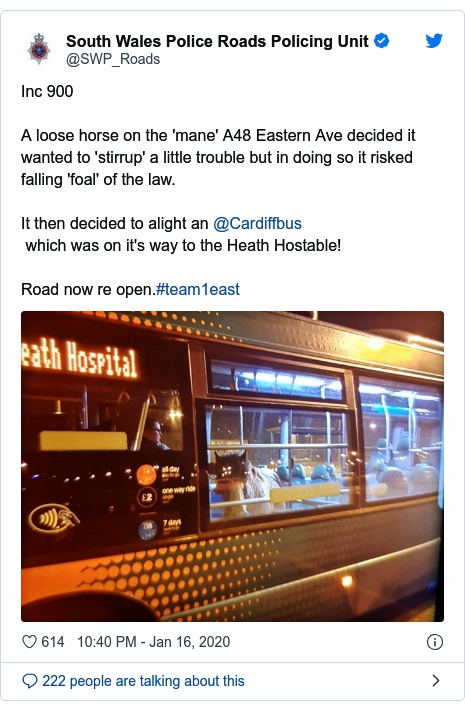 The animal was wandering on the A48 in Cardiff on Thursday evening, causing some motorists to pull over to help. Harley Stephens, who helped rescue the horse, said it happily “trotted” onto the Cardiff Bus. It was then taken on a ride to safety and was reunited with its owners, police said. Ms. Stephens said: “It was crazy. I still can’t believe it”.

Since it would take some time for the owners of the horse to bring it back in stable, a bus driver, who did also stop with the rest of the drivers, had an interesting idea of taking the horse for a ride and that’s what they did. The whole situation turned from a concerning to a hilarious one. Apparently, the horse liked the ride as well. I believe it was way better than walking around in the city on its own. Please watch the video below and experience some hilarious moments that happened inside the bus.