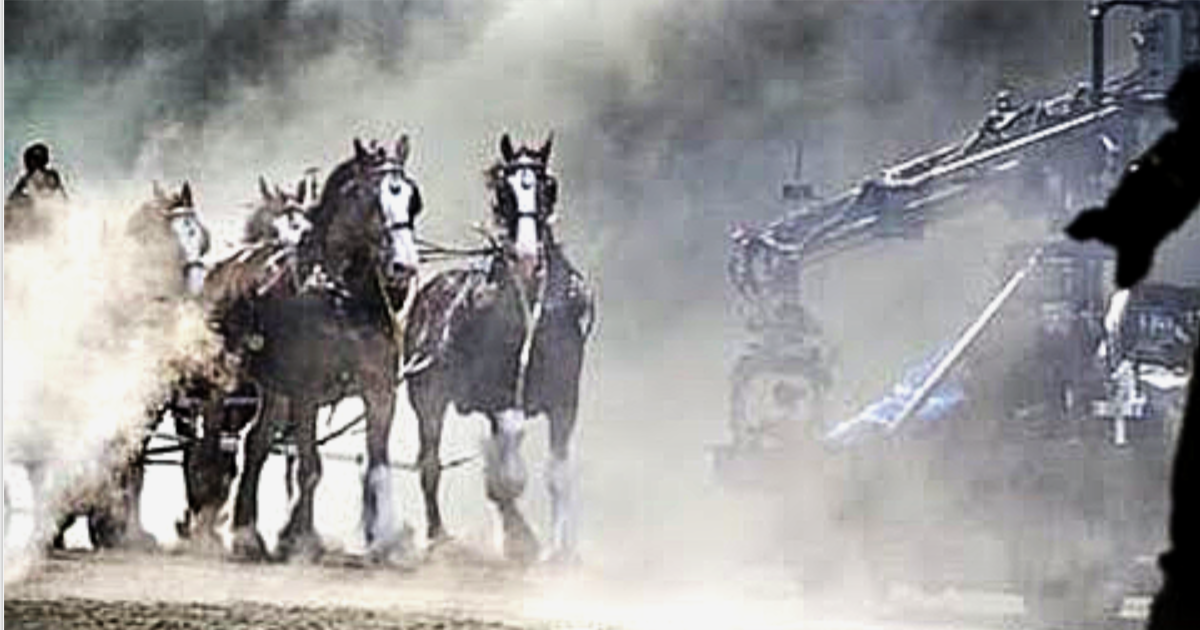 Budweiser Clydesdale are one of the most iconic and extraordinary horses and are known all over the world because of their majesty. The Clydesdale made their first Super Bowl Commercial thirty years ago and have been unstoppable since then. Even if you are not an equestrian, you most likely have heard about the iconic Budweiser Clydesdale. 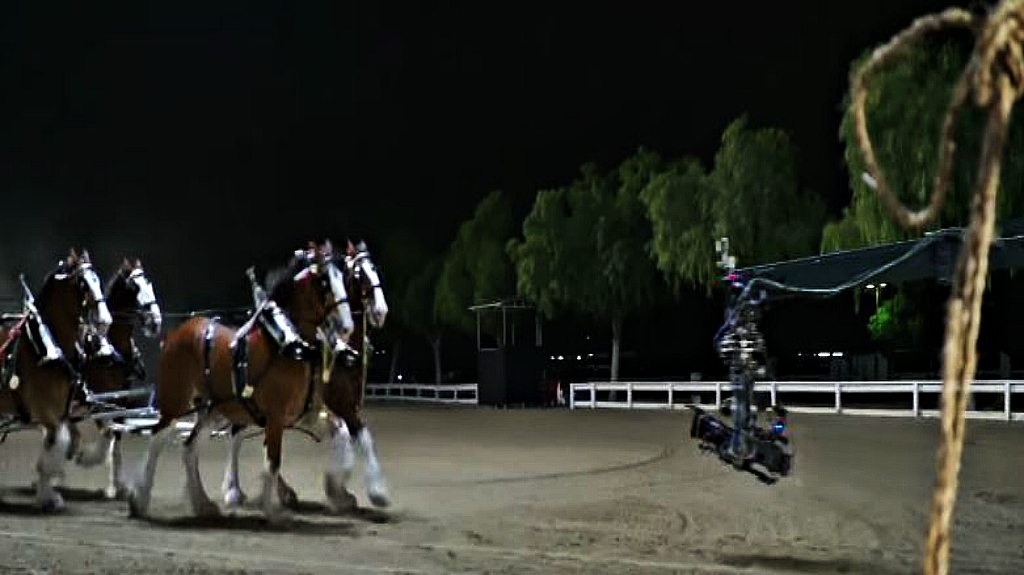 They are an astonishing group of Clydesdale horses who are used for advertisements and commercials by the Anheuser-Busch Company, an American brewing company founded in 1852. There are several teams of horses, that travel all around the United States and others that stay only in their official homes at the company headquarters at the Anheuser-Busch brewery complex. 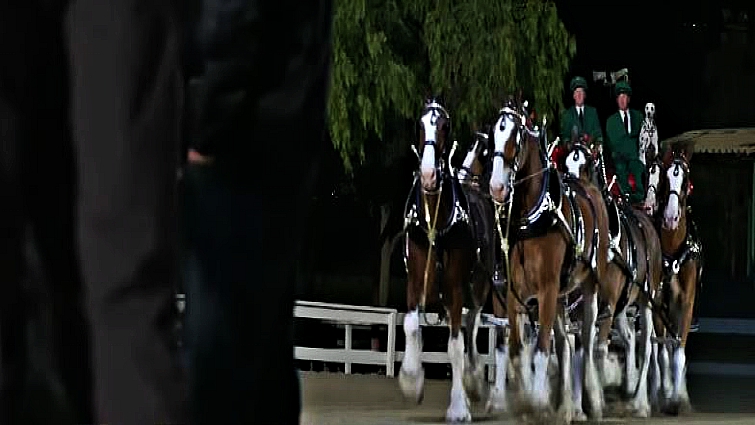 In the video below we decided to bring you an exclusive look behind the scenes of yet another awesome Super Bowl Commercial they were shooting in 2016. Keep watching it to see how much work they put in such a wonderful commercial and how they take care of even the tiniest details.

No wonder all their commercials are so professionally made because as we can see from the video, nothing is left in the hands of fate and everything is super organized. They brighten our day every time we see them on TV, so hopefully, their tradition of Super Bowl ads will never come to an end.