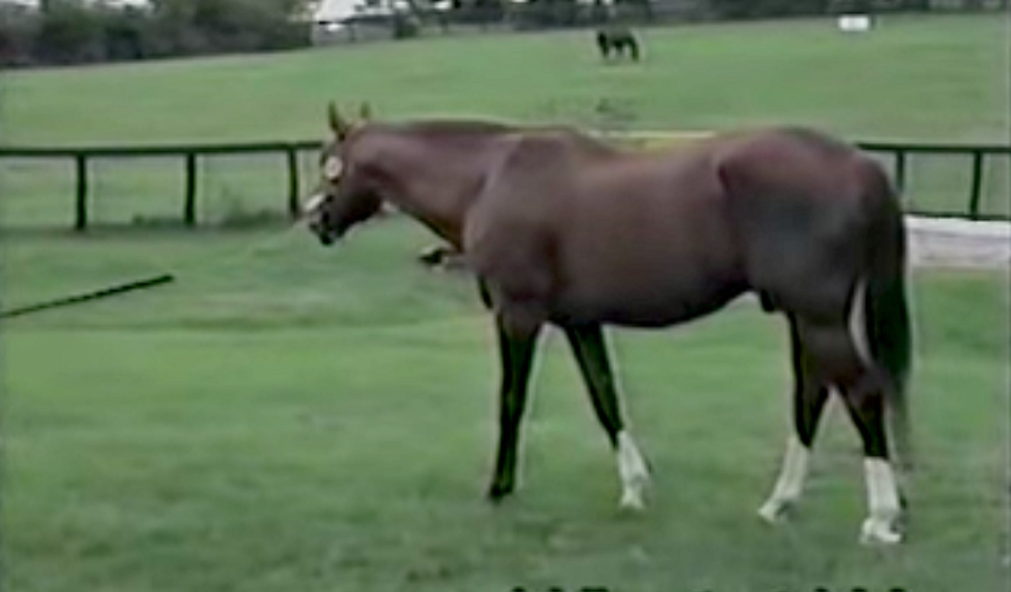 In this article, just like in the video shown below, we wanted to talk a little bit more about the truly inspiring story of Secretariat and the movie that was made based on him. Secretariat was an American Thoroughbred racehorse who became the first Triple Crown winner in 25 years. His record-breaking victory is considered one of the greatest races of all time.

He retired after his final race at Woodbine and was sent to Clairborne Farm in Kentucky to stud. At first, he was considered disappointing in his career as a stallion, but he would go on to produce several great horses who won different races just like their father. In September 1989, Secretariat was diagnosed with Laminitis, an inflammation that is fatal for many horses. A month later, he was euthanized, leaving his fans all around the world devastated.

Secretariat-Heart of a champion is a 2010 movie who tells the true story of this beautiful and magnificent horse. It is considered to be one of the greatest horse movies of all time. The movie is said to be based on the true story of Secretariat but critics insist that Secretariat tells a good story, not the entire history.

The movie is focused also on the life of the Secretariat’s owner, a housewife called Penny Chenery. She enters the difficult path to make the horse a champion and one of the greatest racehorses of all the time, with the help of a veteran trainer Lucien Laurin.

”This is not about going back. This is about life being ahead of you and you run at it! Because you never know how far you can run unless you run ” -inspiring quote from Penny Chenery.