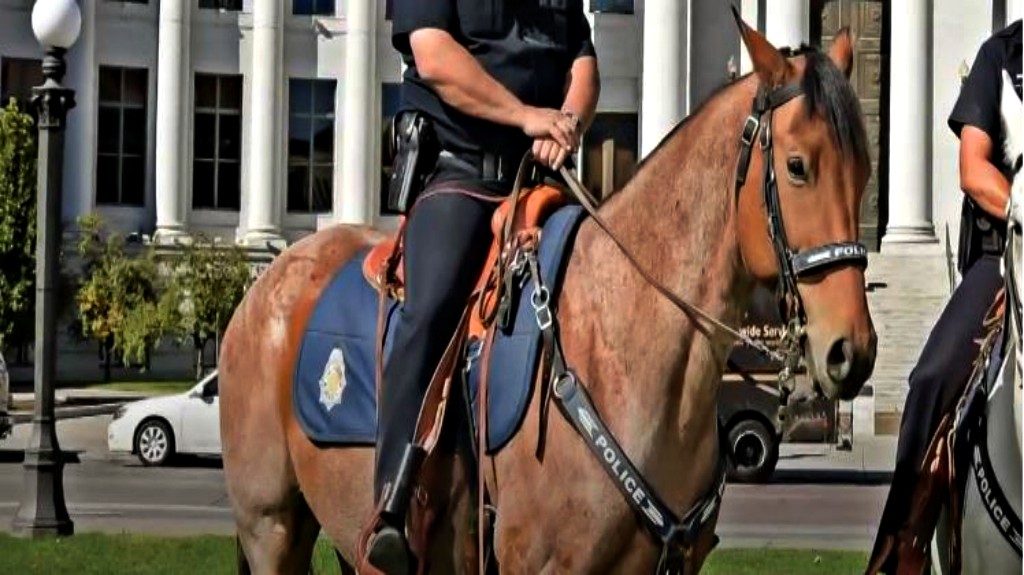 One of the things that people tend to neglect, however, it can be very important in a lot of situations is responsibility. It happens all the time, it is even happening now that CoronaVirus has taken the majority of countries all over the world. One of the reasons that the virus has been developed so much in Italy is for the fact that its citizens did not listen to the authorities who told them to stay at home isolated, that is why it was spread alarmingly. 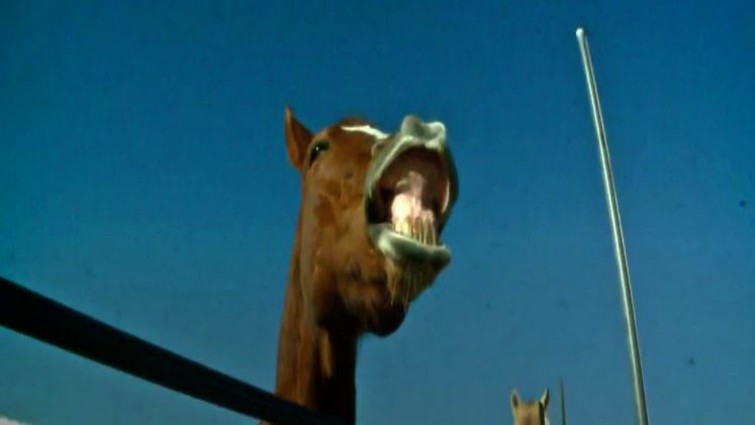 I took this as an example as it is a very delicate topic that people need to be aware of. You should not be scared of Corona, however, you have to be responsible and do as much as you can to prevent getting it. There are a lot of other death cases that have happened due to the irresponsibility of people. Although it might sound like an overreaction, it is indeed true that responsibility can save lives in a lot of situations. 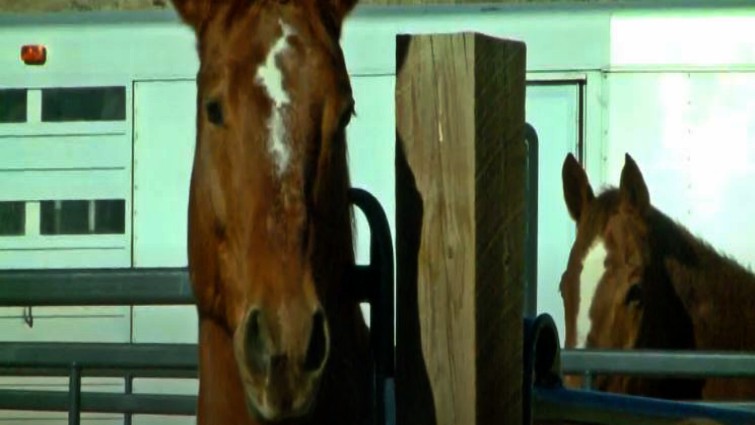 This is a lesson that the police officer in the video below learned after leaving a horse tied for a long time. Patrol horse died after being left tied in his stall for 16 hours. The 10-year-old Mc Hammer was a Denver Police Department mounted patrol horse, and unfortunately, his partner, Officer Joseph Teether, forgot him because he was distracted with some paperwork. The investigators believe that Teether didn’t leave Mc Hammer like that intentionally.

That day they were patrolling downtown, and when they came back Joseph took off the saddle and tied the horse in his stall. He forgot about his horse who stayed like that for 16 hours without any food or water. When they found the horse early in the morning, he was showing many signs of pain and they took him to Littleton Equine Medical Center.

Mc Hammer was diagnosed with colic and he had to be euthanized. Officer Teether was feeling horrible because he lost his partner who was his responsibility. That’s why, for every decision you take in life, you need to be responsible for the way how it is going to affect others, as it may result in the same situation as it resulted here. The only thing left to say is rest in peace, Mc Hammer.