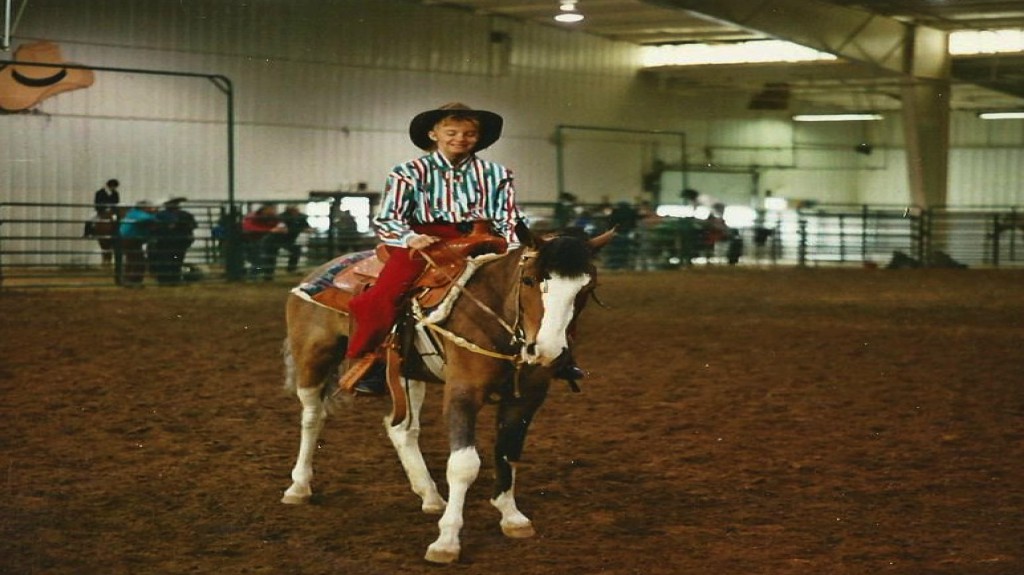 The story we are about to tell is an extraordinary story about love, courage, honor, and understanding. It teaches us the true power of love and how it can turn our life around. Kelly was just 8-year-old when her parents got her the first horse, an untamed filly that cost them only $350. They named her Saddie and they immediately considered her as the newest family member. 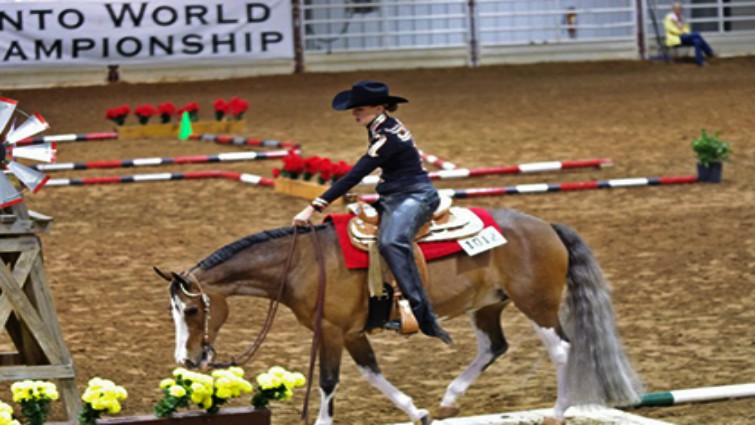 When they first got her, Saddie was very scared and had no trust in people because she has been abused as a weanling, and therefore she was aggressive and disturbed. Kelly’s parents hired a lady to instruct her how to ride and she will always retain how much she worked to win Saddie’s trust in Saddie. 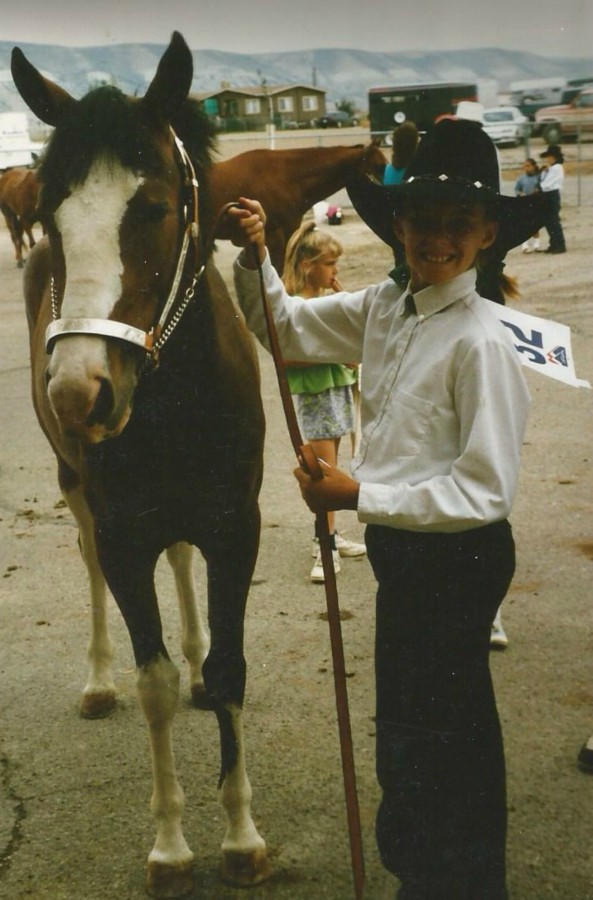 After a few months of tough work, Kelly succeeded to put the saddle on Saddie and the bond between them started to grow. Kelly advanced with her lessons and Saddie permitted her to take a ride on her back. They developed together and discovered a lot from each other, and never forgot that what really matters the most is the beautiful connection they have!

All their hard work finally paid off because Kelly and Saddie won Reserve State Championship in Senior Showmanship. Her next aim was the Pinto Horse Association of America because she aspired to tell the world how amazing Saddie was. It was incredible when they made it to the finals, but the most unbelievable thing was the fact that they won the show! We really wish them all the best together!