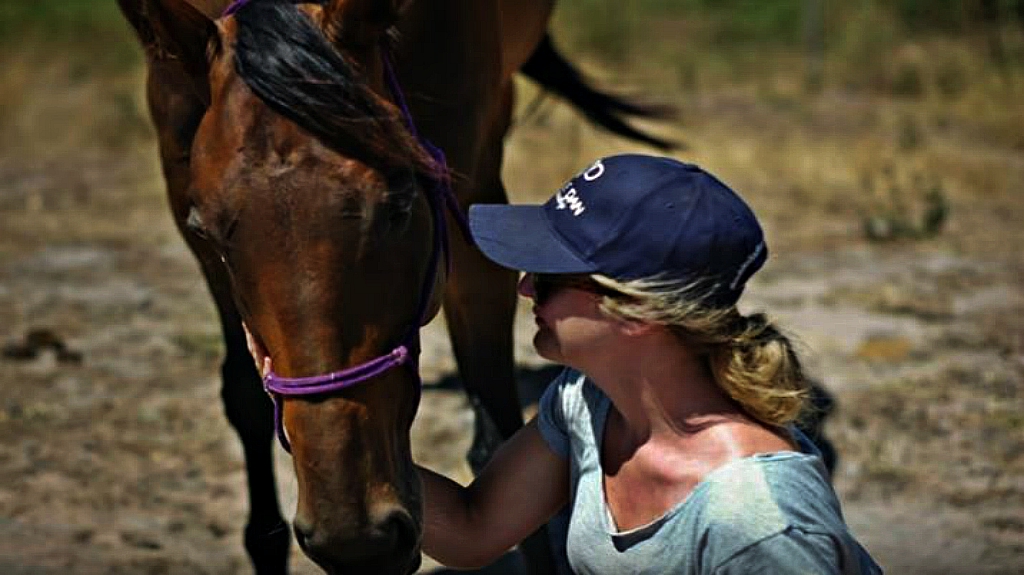 Savochick was one of a kind horse and someone really special for her owner. Unfortunately, she died when she was only 4 years old due to a spinal injury that got worse and worse by time. Let’s read what her owner has to say about Sav: “She broke my heart. I lost my passion for filming, when she started to get bad I just couldn’t bring myself to capture it. 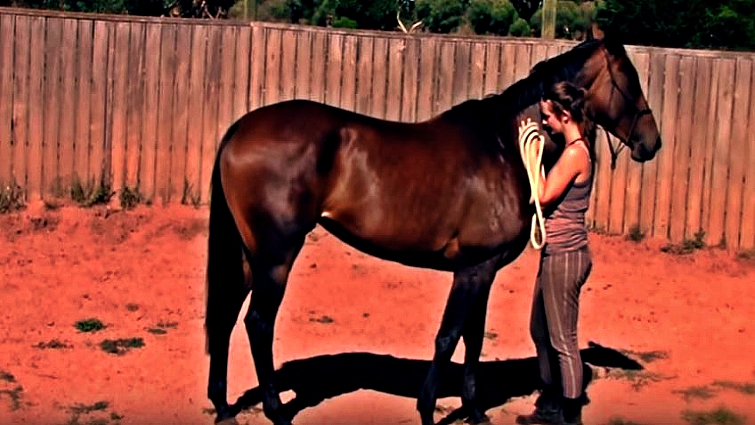 I didn’t want to remember her like that. Poor Sav had a horrible spinal injury that occurred before I bought her. I don’t know how it happened, or if anybody knew about it when I bought her. But it doesn’t matter anymore. She taught me how to deal with losing something you love so much. 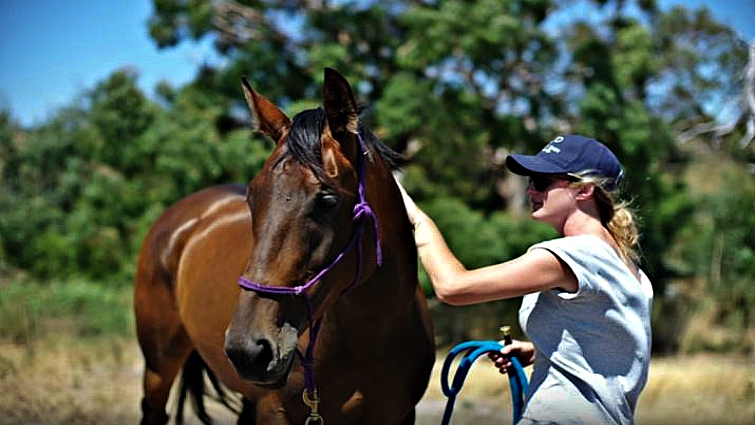 She tried so hard to hide it, she was strong until the end. There were days where I would back her up with a whip and slide her food bucket under the fence without even entering her paddock. She was dangerous at the end. But it didn’t make me love her any less. Rest in peace Savvy, I’ll never forget you.”

We feel really sorry for both Sav and her owner that went through a hard time but everything happens for a reason. Life has a lot of unexpected things going on so we just have to be strong and face them. A lot of time has passed since Sav died and we hope that Sav’s owner is both mentally and emotionally well.