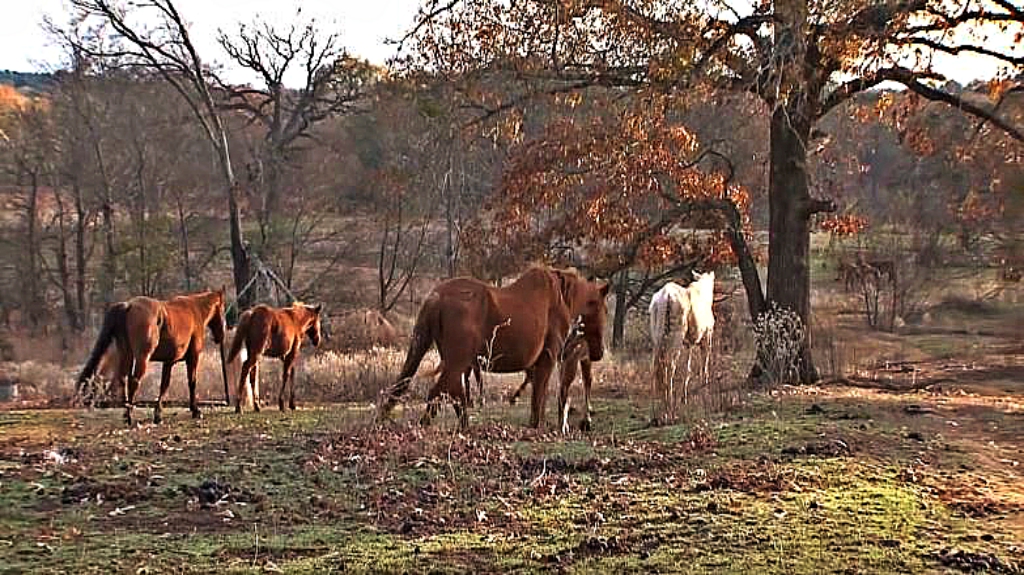 The video below is at the same time beautiful and scary. If you could ask a horse owner or trainer what is their opinion about horses, I am pretty sure they will say that they are the best friends you can ask for and I do have the same experience myself. That’s why I was so emotionally attached to this video; it has both the bright and dark side. It could have been better but it could have been worse. 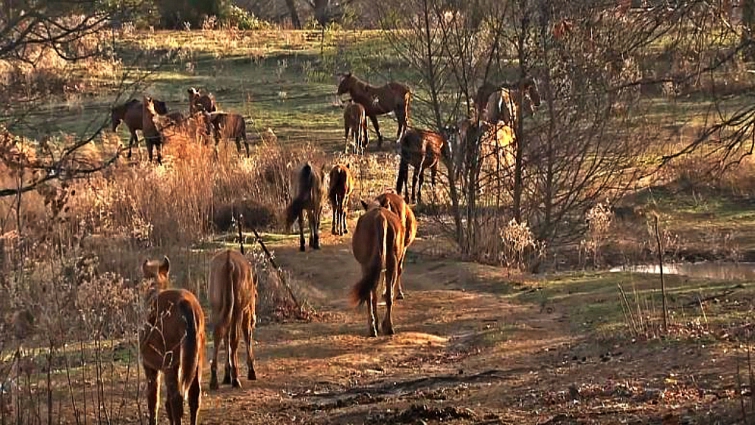 The Humane Society Of The United States was getting called about neglected horses on a property near Tyler, TX. Imagine being trapped in a place where you couldn’t find food. Your friends are dying all around you, and you know you’ll soon meet your fate if you lay down to rest. “It was a devastating carnage…a graveyard of animals that didn’t need to die and did because of the lack of care of them, the lack of concern,” says Rowdy Shaw. 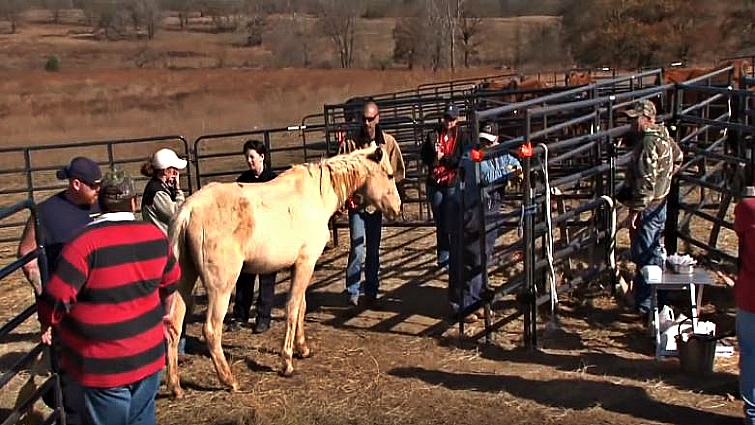 Aside from the horse carcasses strewn about the property, another disturbing image was the tree with missing bark — bark which had been gnawed off by the starving horses. And there, among the last survivors, the team met Doris. She was the only white horse of the bunch, standing by herself with her head hung low and her hip bones protruding out of her body.

She was ready to give up, but the team drew an instant connection to Doris, and she seemed to know why they were there. Doris picked herself up and with the help of rescuers she started to recover day by day and now she’s living a happier life. However, I really feel bad for the other horses who couldn’t make it. If the called was done earlier, things could have been better but it is what it is.