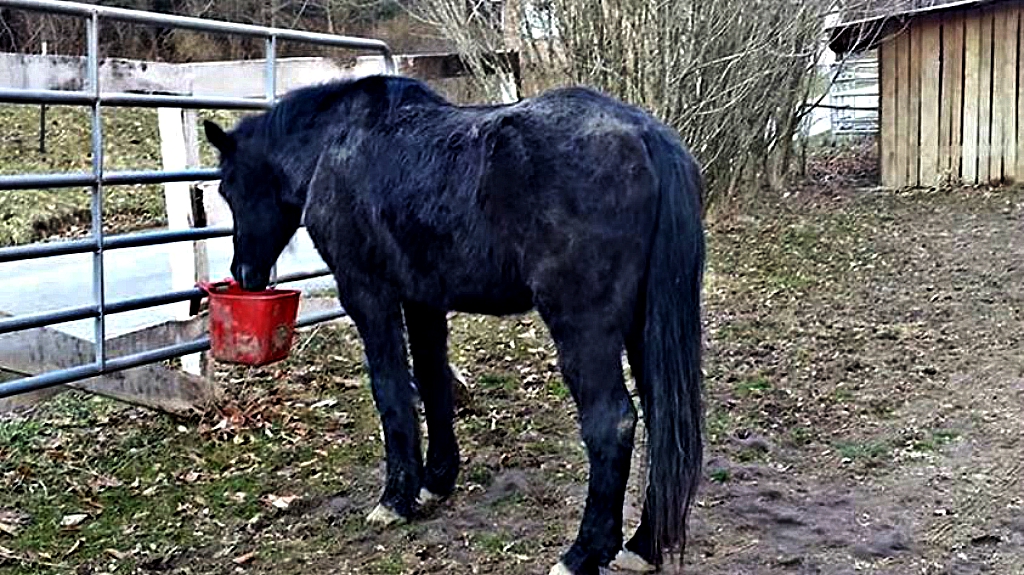 Several years back, Joey found a starving old horse on the top of a mountain. Someone dragged the horse up there by a four-wheeler and his left to die. He had no food or water. He was barely able to walk. He was covered in rain rot. Joey and his girlfriend, Coco, knew they had to do something.“This is the story of Bones,” Joey writes on YouTube. 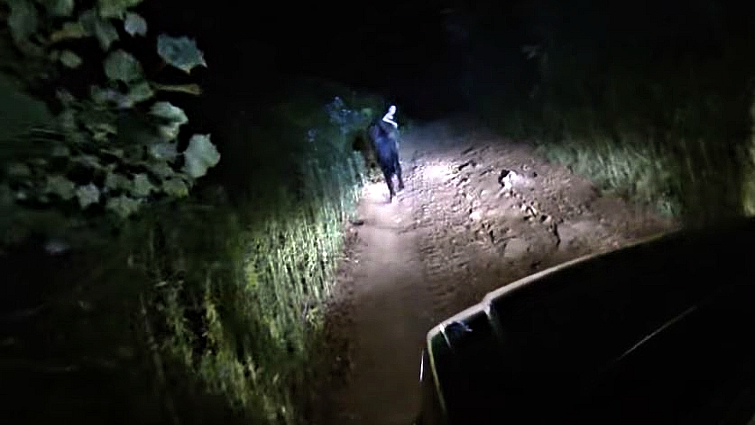 Getting Bones down the mountain to safety was no easy feat, but Coco was determined. Since it was too dangerous to bring a horse trailer up and down the mountain, Coco walked with him for miles by foot. When Bones grew too tired to continue, Coco did whatever she had to do to keep him going. 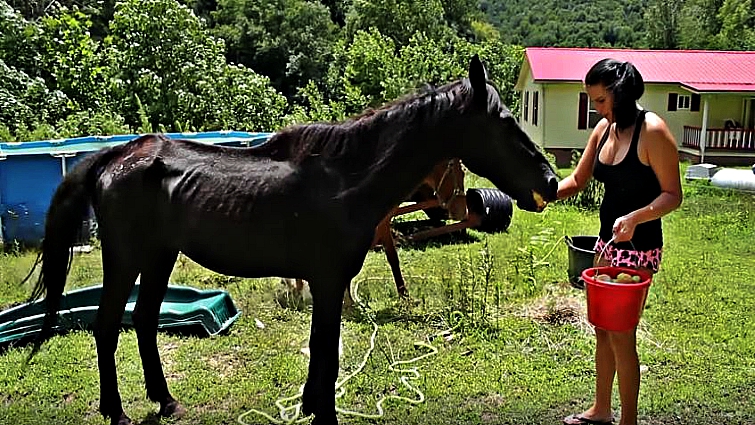 Coco took Bones in and loved him with all of her heart. Just wait until you see this horse three weeks after he was rescued from the mountain. Bones was fed, bathed, and given all the affection he needed but never had before. He was a happy horse.

Two and a half years later, the internal damage finally took its toll. Bones passed away, but he was not alone. Surrounded by his family, Bones was laid to rest at his home. It could have easily been a tragic ending, but Bones spent his last years on Earth completely loved and cared for.