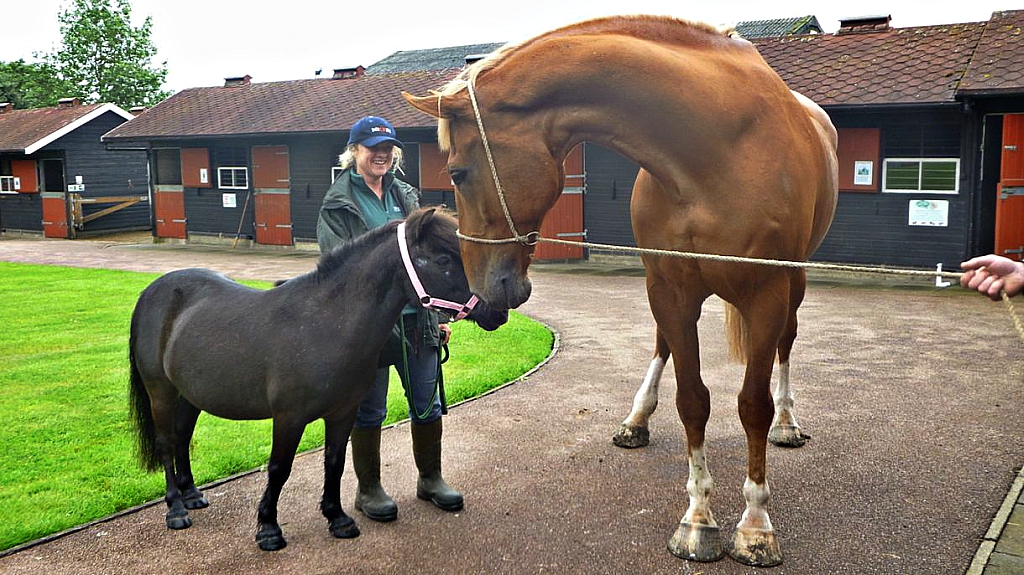 An “extremely special” retired police horse who stood at a “whopping” has been put down aged 23. The Horse Trust paid tribute to Klydascope, known as “Big Klyde”, who was put down owing to a number of medical problems. Charity chief executive Jeannette Allen said Klyde arrived in 2012 following retirement from Cleveland Police, who he served with for more than 10 years. 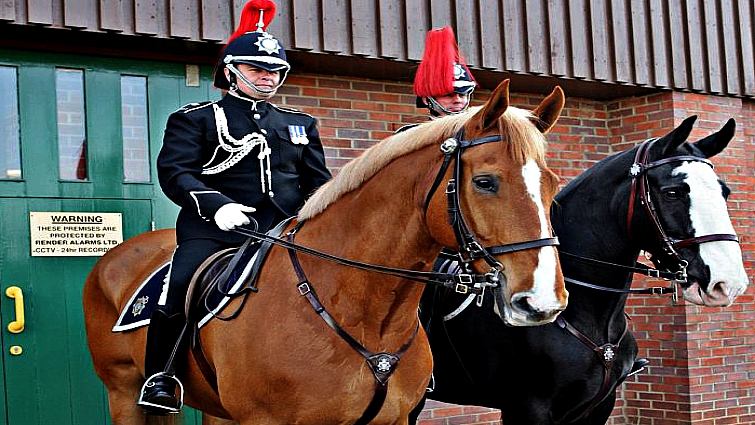 “Klyde was supposed to be an eventer, but grew too big and joined the police. His grandsire was champion racehorse Mill Reef meaning he was part-thoroughbred. The older he got, the more it became a battle to keep weight on him, especially in winter. 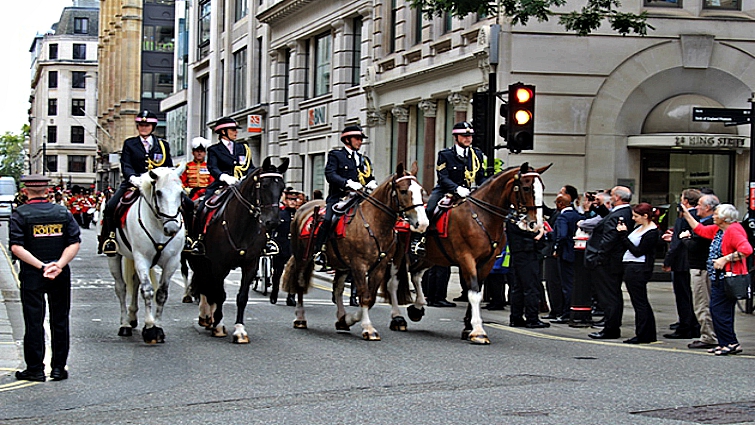 In spring we should have seen the weight coming back on but it didn’t and we established he wasn’t absorbing nutrients from what he was eating. “He developed ulcers in his mouth that wouldn’t heal and little infections that shouldn’t have caused him as much difficulty as they did. We were told mouth ulcers can be linked to a poor immune system and it all started adding up for him.

He was normally right in the middle of the boys all the time, but he was starting to keep himself apart; that was a big signal from him that he had had enough,” added Jeanette. “He was with us for seven years. Apart from trying to keep the weight on in winter, he was a very happy boy. He always had friends and was a natural leader in the herd. We really do miss him, he was so special.”