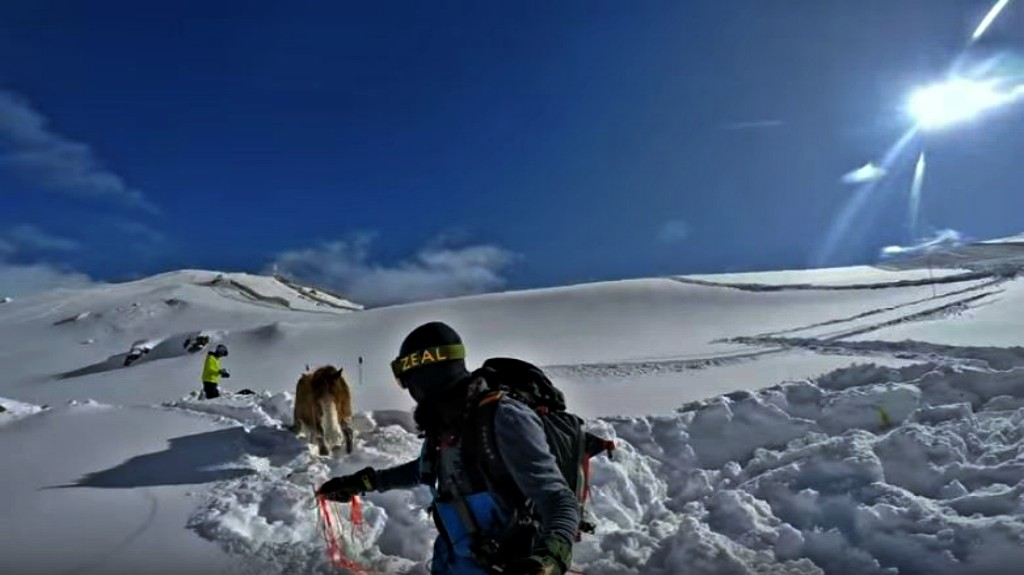 We are on winter time and in the coldest month of the year and probably the snow is present in a lot of countries all around the world. Apart from giving the usual winter beauty, it brings a lot of things that we should worry about as well. The cold temperatures are one probably and we really need to be careful when we go out by wearing properly or even skipping going out when temperatures hit extreme lows. 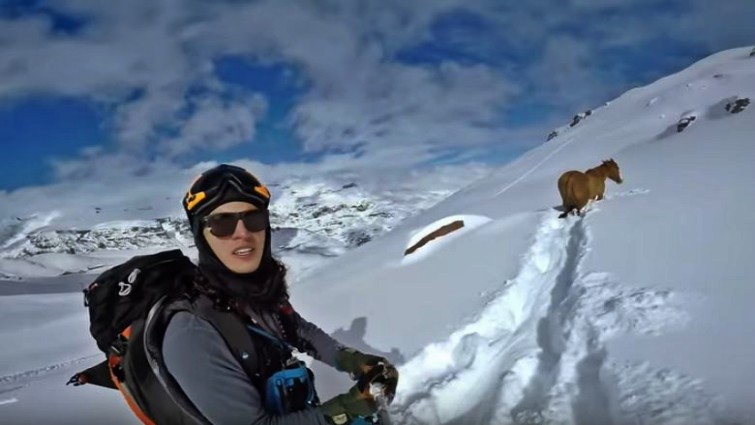 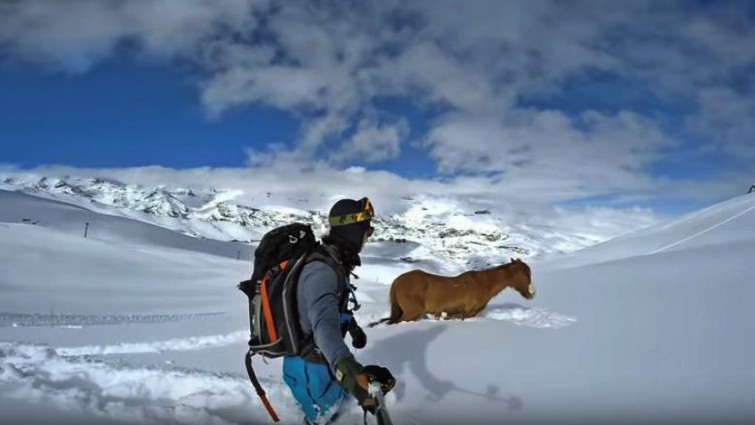 The season is very dangerous and sometimes we do not consider all the things that can happen to us and our animals. How many cases do we hear of automobiles stuck in snow? It has become a normal thing by now. What about street animals who have frozen to death by the cold temperatures. There are thousands of them worldwide, which is something very critical at this point. It is by far the most dangerous season ever as long as the temperatures are far lower compared to our body’s temperatures and sometimes, even wearing thick clothes would not be essential to face such winter.

In Russia for instance, there were once people wearing clothes with a heating system implemented, which explains how cold it was. One of these dangerous situations that I have just mentioned is in the video below. A guy named Rafael went snowboarding with his friend in El Colorado, Chile to celebrate his 21st birthday.  He noticed a strange-looking rock in the distance, and soon realized it was no rock at all, but a stranded wild horse trapped in snow.

Knowing the poor horse would surely die, Rafael and his friend took action. The incredible video below documents the rescue, and it’s like something out of a movie! Rafael and his friend go right up to the gorgeous chestnut horse and dig her out of four feet of packed-in snow. They then lead the mare six miles down the mountain, allowing her to follow behind them.

Five hours after they discovered her, the horse was reunited with her herd. The whole rescue was difficult so these guys need to be congratulated for what they did as it was really courageous and on the other hand, what could have happened to the poor mare could have been fatal. Watch the video below and share yours thoughts on it.