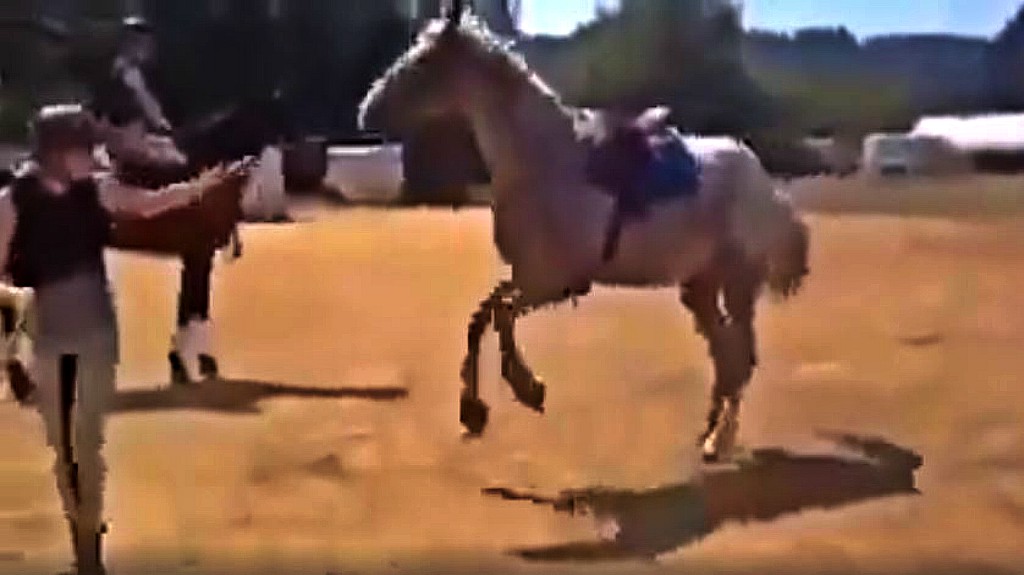 One of the things that we and a lot of people in the horse world keep saying is how unexpected our horses are. We do believe that our horses’ behavior is easily predictable but time has shown that the reality is actually far away from that. I don’t know what you think but this is actually one of the most interesting things in the horse world. If our horse’s behaviors would be predicted easily, then we wouldn’t be impressed by the things that our horses do. 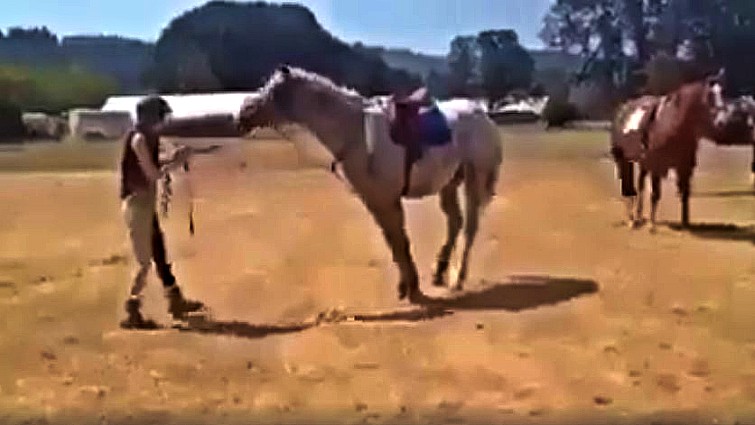 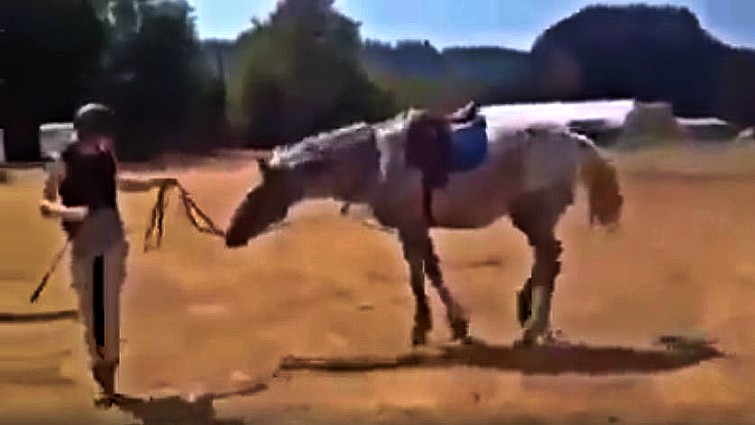 This unpredictability is connected to their intelligence and creativity. Horses have a huge potential when it comes to intelligence, they are relatively faster learners compared to the majority of other animals and that is the reason why sometimes they would act in a different way than we are used to as they are intelligent enough for the out of the box thinking, Of course, we can’t expect them to learn as fast as humans, however, if you put your horse in a lot of challenges and easy tasks on a daily basis.

On the other hand, horses are willing to learn and try new things, which will make the whole process more interesting. Take this horse in the video below for instance. This silly horse is trying out bell boots for the first time and it is totally confusing. While it is walking, the horse seems like something is irritating its legs as it is now used to having them on and this frequently happens to a lot of horses.

At first, they seem really uncomfortable but later on, some of them really love having them on while others never get used to them. I don’t know what is going to be the situation with this horse, but it does not seem like it is going to get easily used to them. I am pretty sure that a lot of you have the same problems with your horses but if they don’t get used to it within the first weeks, then I don’t think they ever will. Please have a look at the video below and share your experience with us.

Human what are these "boots" you speak of?Silly ex ranch horse trying out bell boots for the first time!