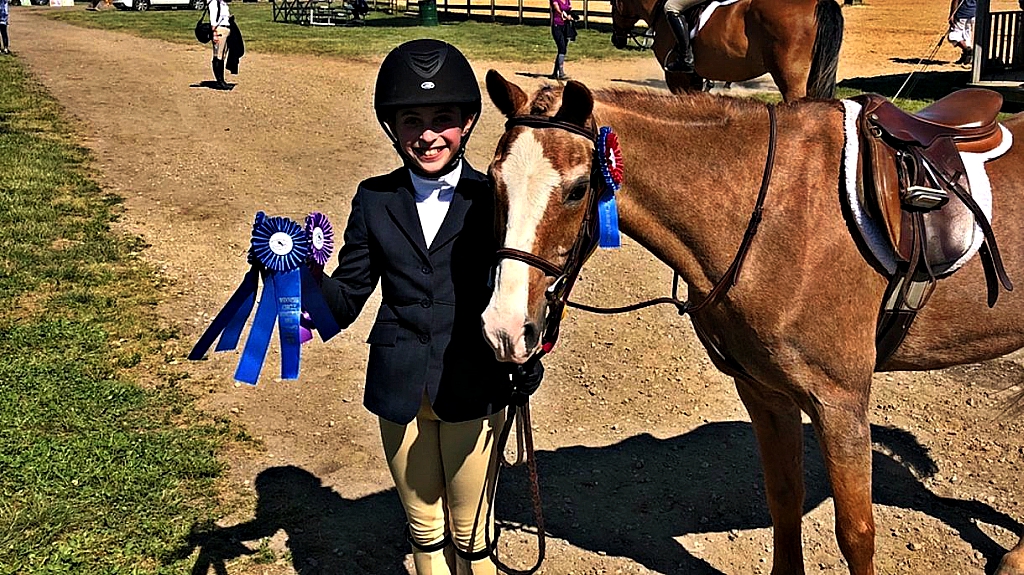 A young rider who was inspired by her showjumping hero when he gave her his baseball cap is to compete at the same show she met him at. Then 10-year-old Evangeline Wasser, from New York was inspired to take up showjumping after she met US Olympic gold medallist McLain Ward at a press conference at the Hampton Classic, New York where the top rider had won the speed derby and placed third in the Grand Prix. 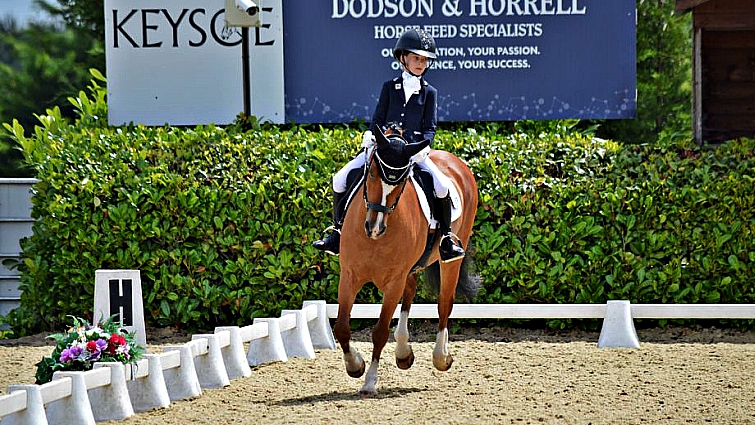 Evangeline’s father Jesse said: “I took Evangeline and her twin sister Annabelle to the press room and I asked McLain what he does to inspire young people and what he could say to Evangeline. “McLain’s response was a bit underwhelming but later he asked if he could answer the question again.” 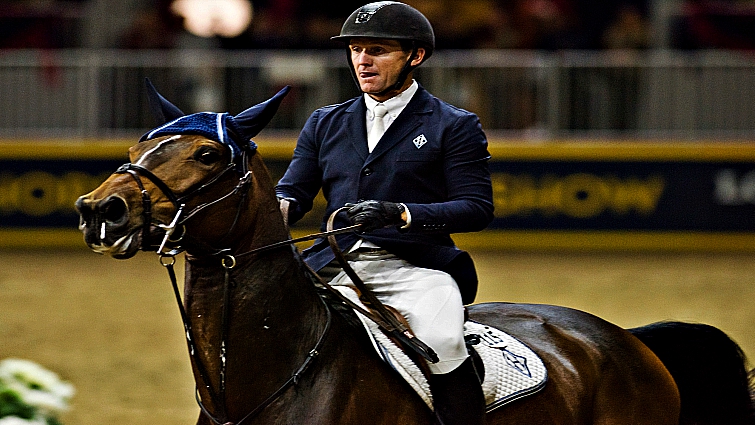 Jesse said McLain walked over to Evangeline, who had started riding lessons earlier that year, and placed his Longines baseball cap on her head and said: ‘This is how I inspire young people.’ “Evangeline was thrilled,” said Jesse. “McLain spoke with Evangeline afterward and she told him she would like to compete and he told her: ‘Do it!’.” A few months later Evangeline started competing in showjumping on ponies owned by Skye Acres riding school, winning her first two competitions.

In August 2018 she returned to the Hampton Classic with her father where she again met McLain, who had won the $300,000 CSI4* Grand Prix. “I told McLain Evangeline had been competing and winning and asked if he had anything to add from last year,” said Jesse. “McLain was thrilled and the photographers asked Evangeline to have her photograph taken with him.”