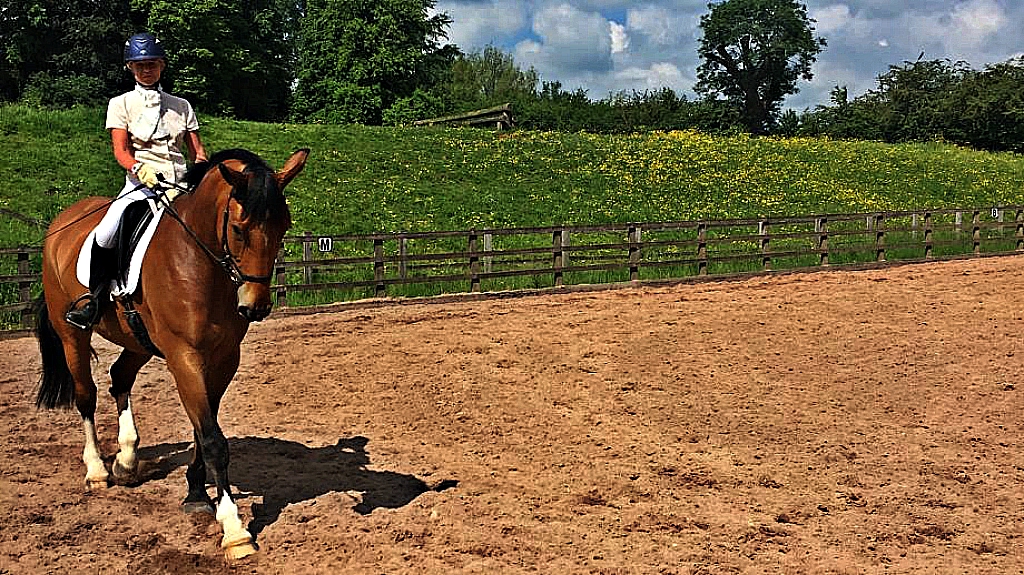 A para rider who overcame spinal surgery to take two wins on a horse who had recovered from colic surgery said: “nothing’s going to stop me now”. Nikki Newbould and her 10-year-old gelding Diamond Smuggler (Smug) won two elementary dressage tests at Barleyfields Equestrian Centre on 9 June, nearly two years after Smug underwent emergency surgery. The British sport horse spent days in intensive care but after a long road to recovery was ready to return to competition that winter. “He came back into work in October, and by the end of November, we’d entered our first competition,” Nikki said. 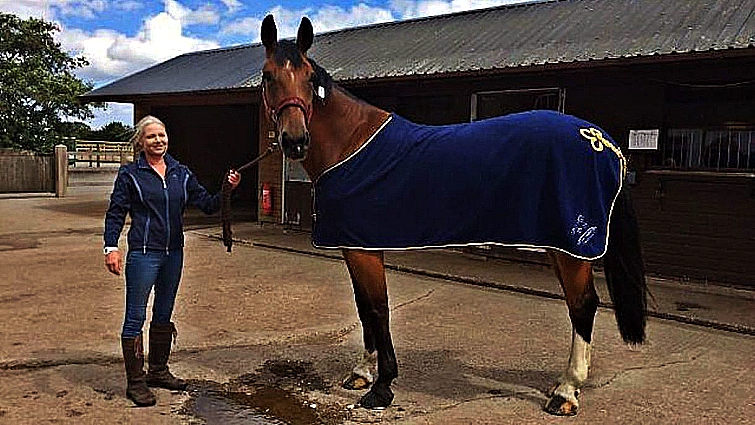 “But the Wednesday beforehand, I was driving home from a friend’s house when I saw a car spinning towards me. The driver had lost control, and hit me head-on.” Nikki said four of her cervical vertebrae rotated in the accident, so the following spring, she underwent surgery, as a result of which she now has limited movement of her head and neck. She already rode with looped reins owing to a lack of strength and grip in her hands and wrists, as a result of which she is classified as a grade V para rider. 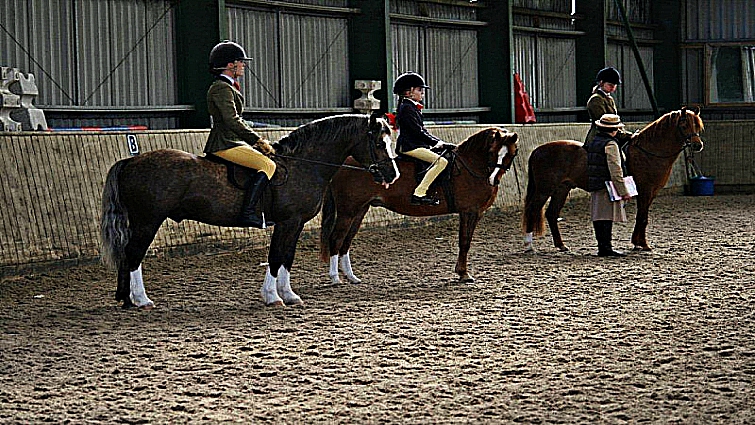 “On that Wednesday, apparently the first thing I said to the paramedics was: ‘For God’s sake, I was supposed to be going to a dressage show this weekend, which I’ve waited forever’,” she said. “I had to wait for ages for the operation, but I was riding again about six weeks afterward,” Nikki said she suffered from vertigo at first, as she had to get used to the fact her head is now in a different position, and she has also had to overcome issues such as not being able to turn her head to look where she is going. But this spring, she and Smug returned to British Dressage competition.

“I was going to enter a novice but people said go for elementary, which is what I was doing before Smug’s surgery,” Nikki said. “It’s so amazing to be on him again; I thought I’d lost him to the colic, then didn’t know if I’d be strong enough to ride him again after my surgery. When I came out of the arena, I knew he’d gone well; I’m so proud of him. I was anxious when I went in but it was one of those moments; I just thought something and he did it.” Nikki and Smug scored over 70% in each test, and they are now working towards medium level again. “I want to get him to the regionals,” she said.