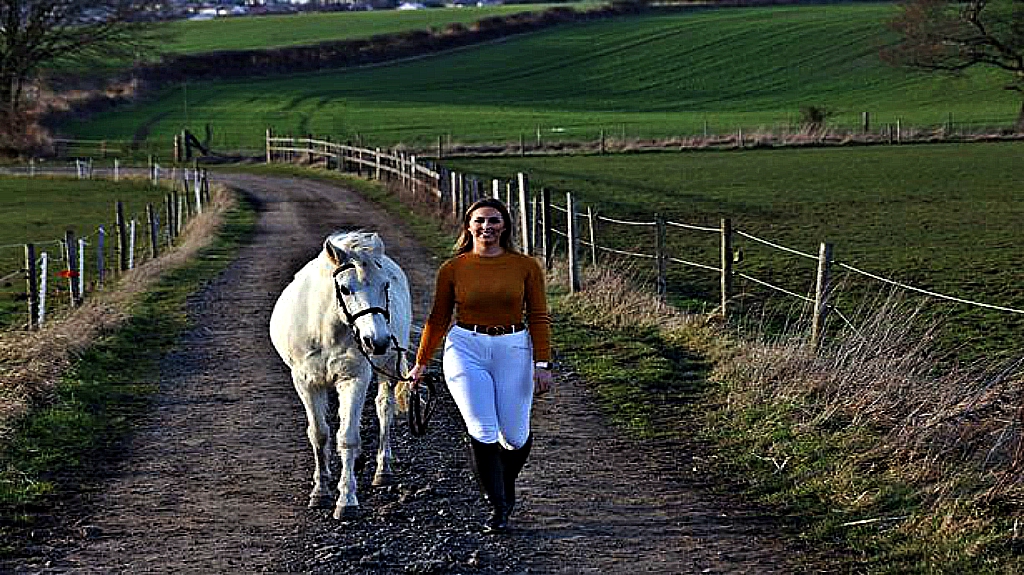 A rider who has lost almost two stone since her vet told her she was too heavy for her pony says his words were the best possible motivation. Paige Matthews had not realized how much weight she had gained until her 13.2hh Connemara/Arab mare Dream went lame. Her vet asked how much she weighed but she did not own a set of scales, and was shocked to find her weight had crept up to 175 lbs, which is an overweight BMI for her height of 5’4”. 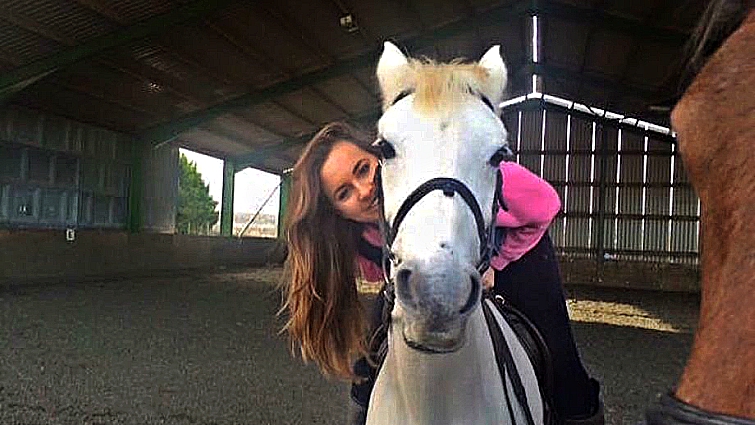 “It was heartbreaking to be told I shouldn’t be riding her at that weight. I’ve had her 11 years, since I was 10, so of course that’s the reason for some of the weight gain, but of course it was also going out for dinner, takeaways, going on holiday – it was a shock to find out what I weighed; I was a stone heavier than I’d thought.” The vet recommended a smaller rider for Dream, but the 27-year-old mare is “not a novice ride”, or retirement. 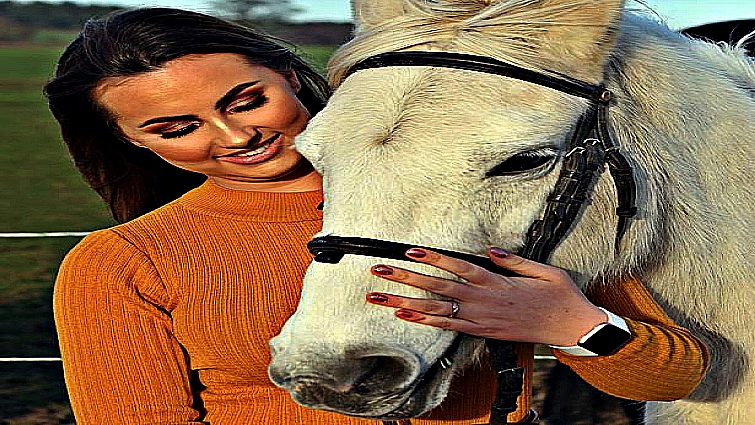 “But she’s far too energetic for that,” Paige said. “I didn’t want to do either option. “So I asked what would be the ideal weight, and decided to stop riding until I got there.” Paige joined her local Slimming World group last autumn; she was due to have lost the 28 lbs necessary for her to get back on board.

She intends to lose 14 more lbs to get to her target weight. “I knew I’d be running straight up to the yard and getting back on!” she said. “I can’t describe the sense of relief at knowing I can get back on and she’ll be happy and healthy. We’ll get back into work together as she’s not fit – she’s been lunged a few times but that’s it – that’s what’s been willing me on to lose weight.”