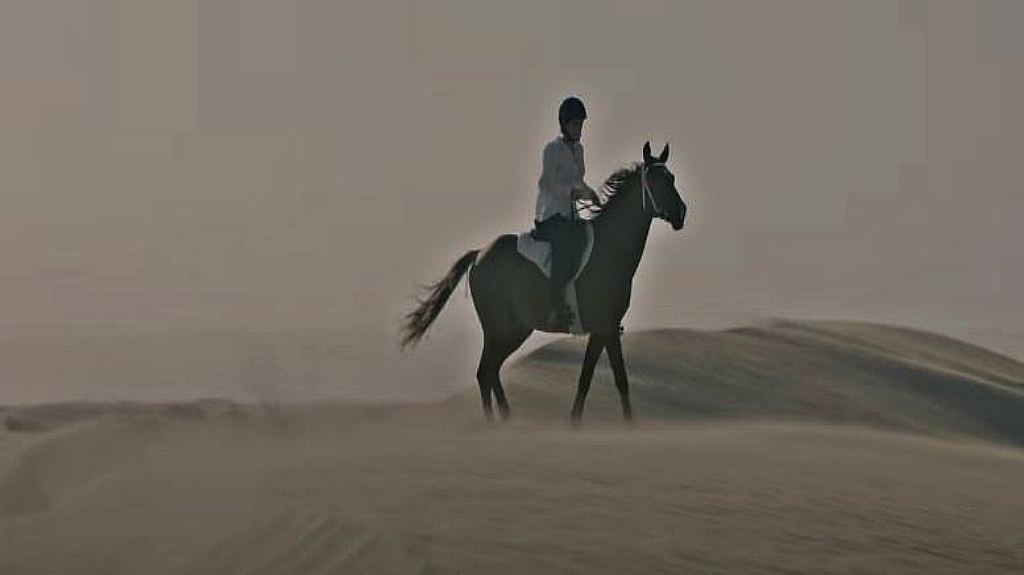 I know that a lot of you may disagree with what I have to say, but I strongly believe that you can’t build as strong bonds with other animals as you can do with horses. I have spent time with a lot of different animals, but the feeling that I get from horses is different, something very special that I can’t explain, so I can totally relate to the beautiful story in the video below. 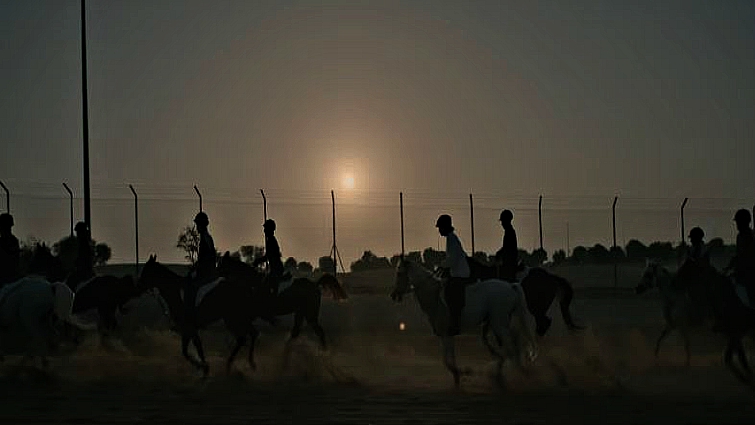 It takes a special bond between horse and rider to compete in a 100-mile-long race. For professional endurance rider Uma Mencia Uranga, it’s a bond that began in childhood in the Basque Country of northern Spain and eventually led her to pursue a riding career in Dubai. 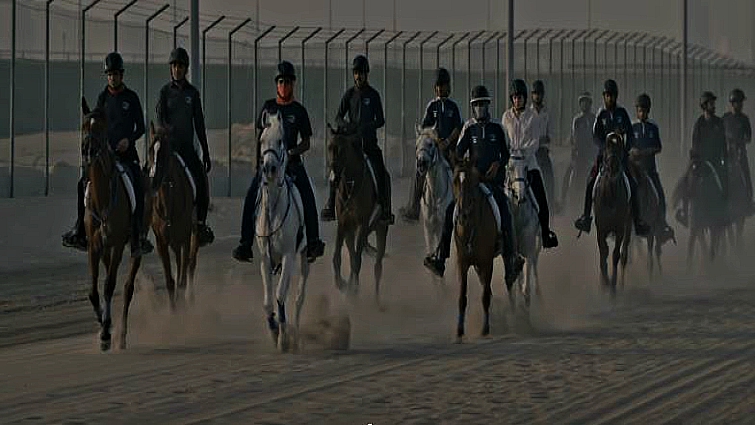 Today, she lives a busy (but fulfilling) life in Dubai—with mornings spent at school in the city center, and afternoons training in the breathtaking landscape nearby. Ten years after moving to the city, Uranga is at home in Dubai.

Although moving to Dubai was difficult for her, what made everything easier was definitely her horse. She was able to overcome every challenge she faced and now, she has created her life in Dubai. This is simply incredible, isn’t it?