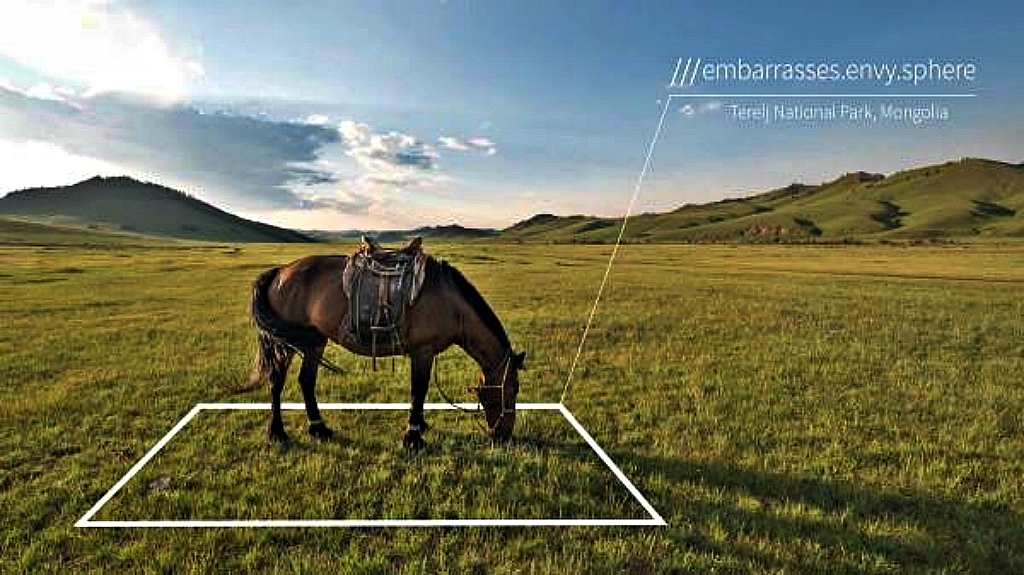 An app that can pinpoint a phone to a 3m square anywhere in the world is hoped to help emergency services reach people in rural areas. A number of emergency services are now using the “What3Words” app in a bid to improve response times. The app splits the world into a grid of 3m x 3m squares, each of which has a unique three-word address. 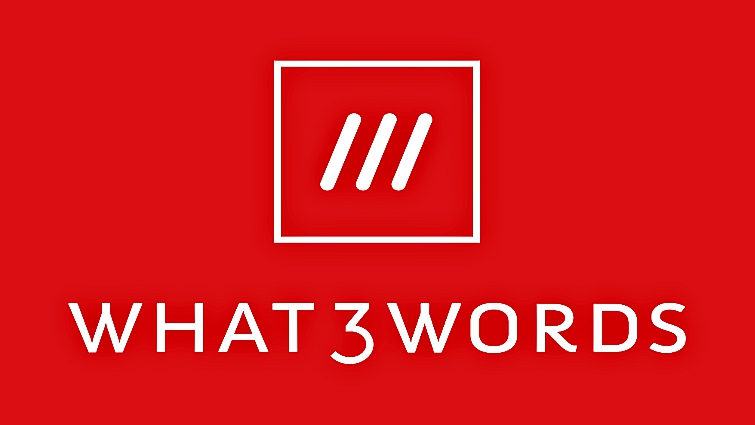 Superintendent Paul Burrows, of Nottinghamshire Police which is now using the app, said he hopes it will be particularly helpful in hard-to-describe locations. “If you didn’t know where you were you might turn to your phone to try and locate yourself via a pin on a map — but imagine trying to describe your pin to someone over a 999 call,” said Superintendent Burrows. 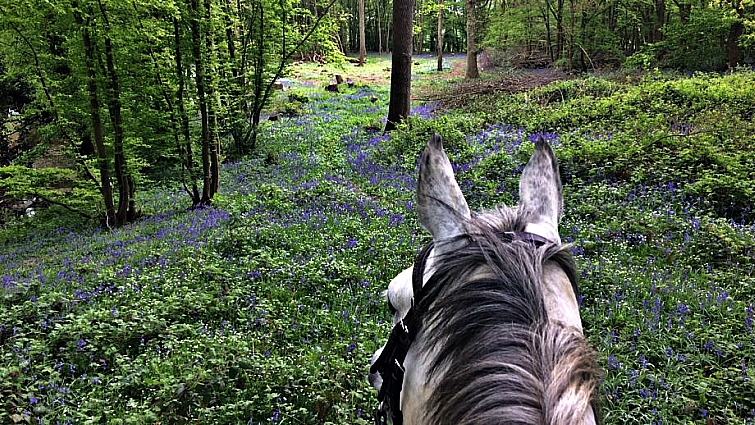 “In these moments, emergency services are forced to waste precious time and resources just trying to locate the person in need of help. At best, this can be frustrating, and at worst waste crucial minutes that are the difference between life and death. Now, in an emergency where a location is difficult to describe, callers are able to give their three-word address from the What3Words app.”

Mr. Burrows added that the force is moving away from the old style of questioning “where have you come from? Where are you going and what can you see?” as they are time-consuming and not always accurate. “Asking for a three-word address has meant we have saved valuable time locating incidents,” he said. “In an emergency situation, identifying precisely where help is needed is critical — and this can be near-impossible if you are in an area with no address or if that address isn’t good enough to describe exactly where you are.