One of the most heartbreaking and cruel things that the horsey world has been continuously experiencing is slaughterhouse (not only the horsey world but the animal world in general). Horses are widely used for a lot of benefits and at the moment they are no longer available to be money-earning “machines”. 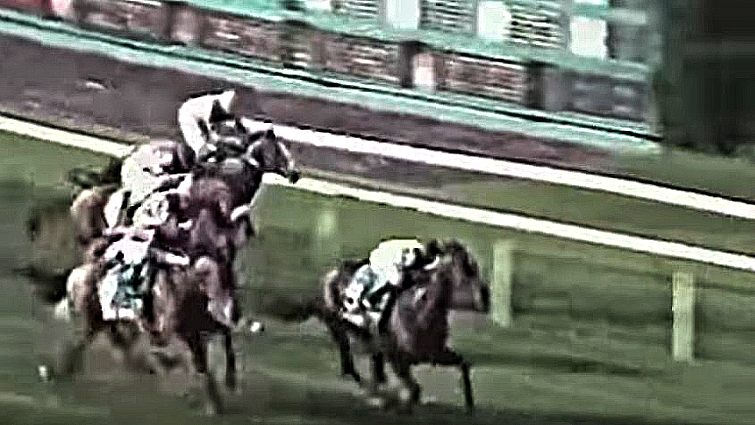 Some of them are destined to slaughter and for those who do not know what this world means, killed and sold for food. It also seems to be the case for these horses as well, until this man makes a difference. Thankfully, Michael Blowen was sick and tired of hearing about these amazing animals dying such lonely deaths. 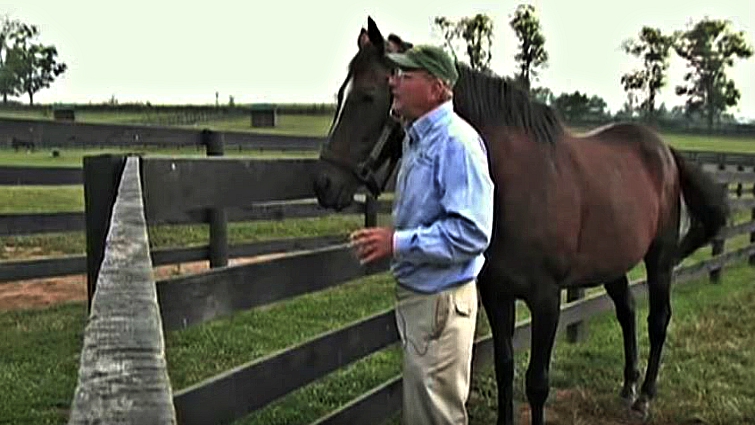 He decided to open up a horse retirement farm for these animals who gained so much for their former masters. Old Friends Farm is a place where these senior horses can live out their days in tranquility after living such a high-octane life.

While it’s horrible to know that the slaughtering of horses is still being practiced, this one man is doing everything to help as many horses as he can! Until now, it has contributed to the help of a lot of horses and it is continuously doing so. I wish that more retirement houses open in the future so the alarming high activity of slaughtering animals can be reduced.