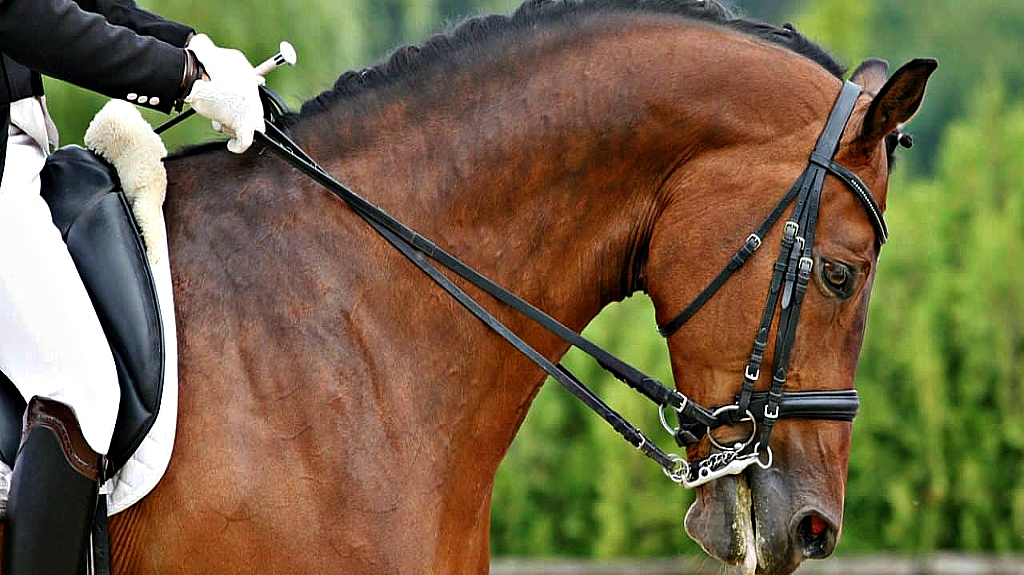 Riders are using three times the rein tension horses would select themselves, a pilot study has shown. The research by Lara Piccolo and Kathrin Kienapfel at the Ruhr-Universität Bochum, Germany showed horses inside reins without a rider voluntarily opted for a contact of around 1kg. Under saddle, riders were found to be using a significantly higher force of around 3kg to maintain a similar “dressage frame”. The study set out to explore whether rein tension was generated by horses or riders as well as evaluating the maximum level a horse would maintain its own will. 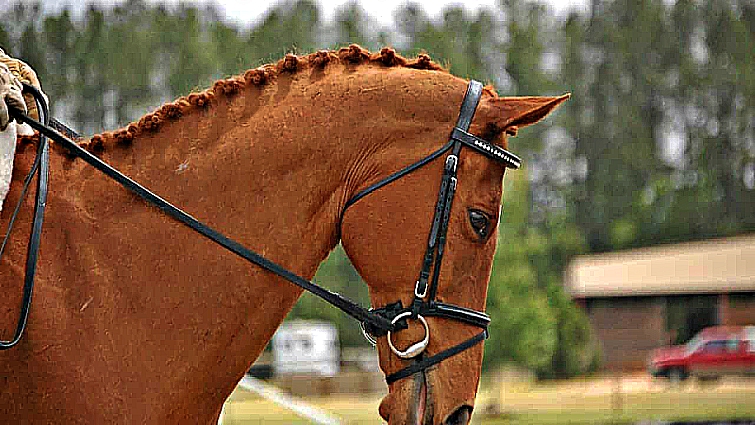 Its secondary aim was to look at conflict behaviors that arose in relation to rein tension. A small sample of 13 horses, who had established basic training, were analyzed at walk, trot, and canter on the lunge and also under saddle with their usual riders. They were fitted with customized “Animon” rein tension sensors and their behavior was also videoed so it could later be assessed against an “ethogram”. The findings supported the study’s hypotheses that horses without a rider would adopt the most comfortable rein tension and that horses under saddle would demonstrate the most conflict behaviors. 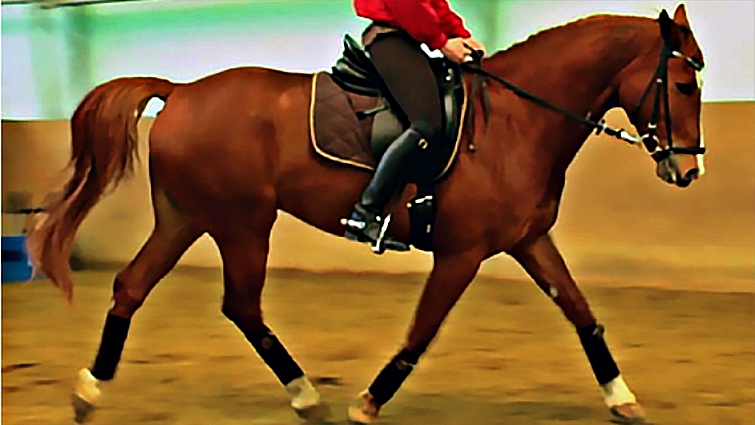 These behaviors — including tail swishing, bucking, rearing, unusual oral behaviors, laid back ears and “going against the reins” — were five times more common when ridden than lunged. The authors said that while there were other aspects of “carrying and interacting with a rider that could contribute to discomfort and/or stress”, it appeared that “an improvement of the level of rein tension while riding could lead to less discomfort and therefore fewer expressions of discomfort.” “The ability of horses to learn depends, among other things, on their mental state.

It has been reported that anxiety, for example, caused by high pressure on tongue and jaw, results in the occurrence of ‘learning blocks’. Therefore, a lighter, more moderate use of the reins could also positively influence learning,” they added. “A stimulus via the reins should be given with the lowest possible amount of tension, followed by an immediate release after the desired reaction has been achieved.” The study also noted that it was possible to maintain the “correct dressage position” — which the authors defined as the nose on or slightly in front of the vertical —with a relatively low rein tension.