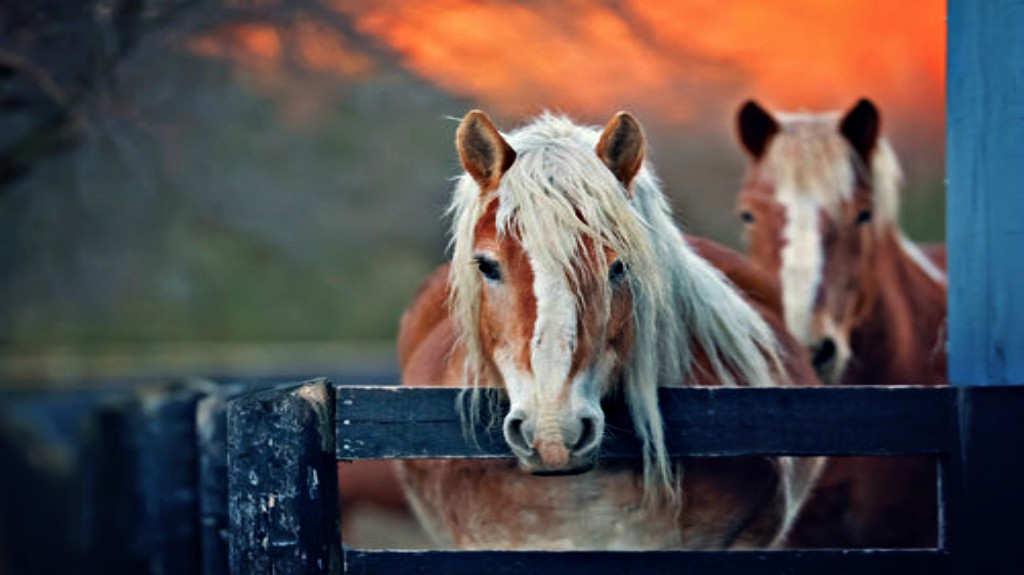 A rescued horse has gained the attention of all the people who go and visit him at the Dog Tales Rescue and Sanctuary in Ontario, Canada. She looks like a fairy tale princess due to her magical figure and almost royal presence. Maybe that’s why they decided to name the beautiful horse Barbie because she truly resembles one. 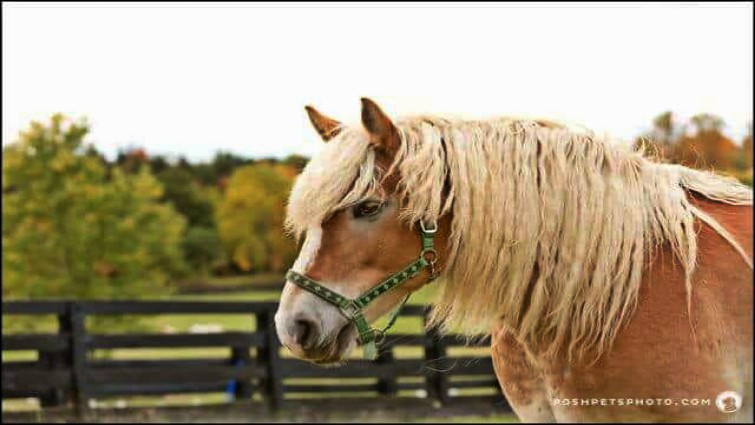 But what really makes Barbie so special is her incredible story who has made her the brave and strong horse she is today. Her emotional story started in late 2015, when Barbie was just a messy, sad horse on an auction block in St. Jacobs, Ontario. People who worked at Dog Tales would often visit these animal auctions in order to save the poor horses.

When the staff saw Barbie before the auction, she looked horrified and they were worried that she would be sold for meat. It was obvious that Barbie had undergone a lot of terrible things in her life, and, from that moment, they knew that they needed to save her as soon as they could.

Dog Tales bought Barbie at the auction and took her at their sanctuary in King City, and that’s where Barbie’s story was transformed from tragedy to an incredible tale. It took almost a year for Barbie to definitely understand she was amongst good humans. We are very happy that Barbie is now in such a good shape and is living the life she deserves. Kudos to the Dog Tales for saving Barbie from the misery she was living!