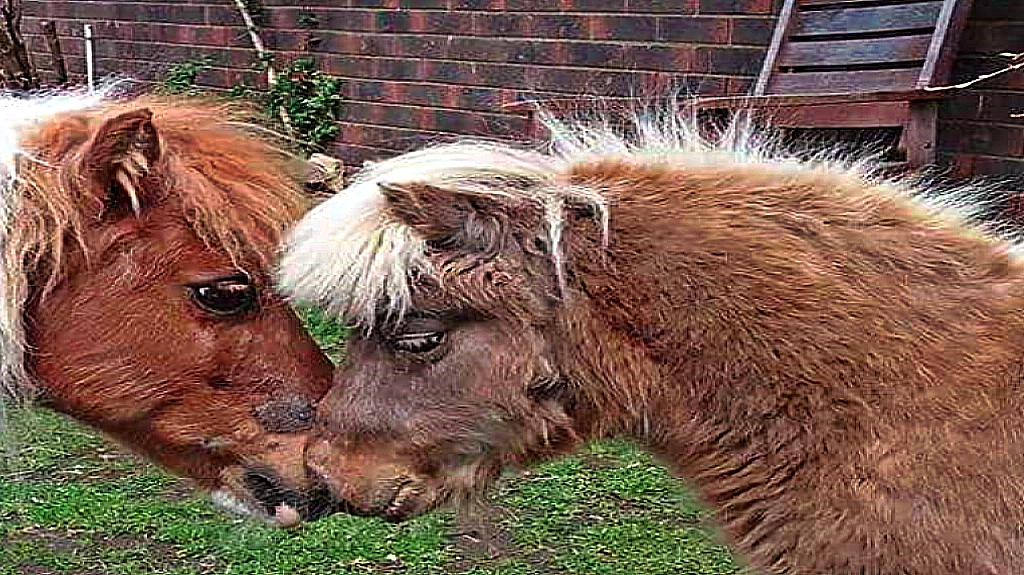 Malta and her son Winky are both miniature ponies. Malta is 17 years old and Winky is 8, but the pair were separated six years ago and have lived apart ever since…well, until now. Winky was surrendered to ROAR animal sanctuary in Australia because his owners were moving. That’s when the folks at ROAR became aware of Malta’s condition and vowed to rescue her, too. 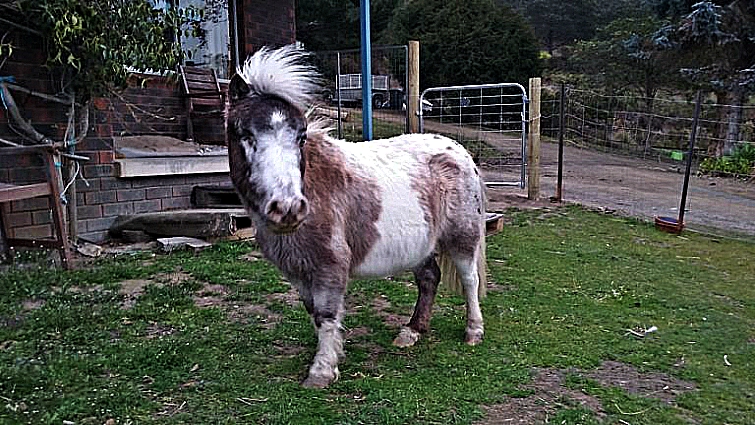 The animal heroes located Malta and quickly realized her condition was much worse than they expected. She rain scald on her skin, a bad case of worms, and for years she went without important dental and hoof care. Not only did Malta desperately miss Winky and the other farm animals she once loved, but she also lived in pain and discomfort. 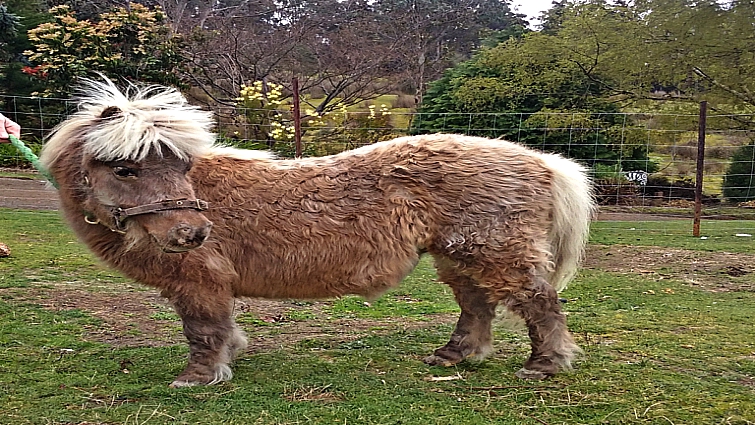 After getting Malta the proper treatment she so desperately needed, ROAR’s next mission was to reunite her with her son Winky, who had no idea what was about to happen. Watch the clip below to see this mother-son reunion, six years in the making.

Due to the extent of Malta’s neglect, she and Winky will require ongoing care for the rest of their lives. They now live in a small herd with two rescue horses and spend their days lazing around the sanctuary. ROAR focuses on the rescue, rehabilitation and rehoming of animals with special needs who are often overlooked or even euthanized.