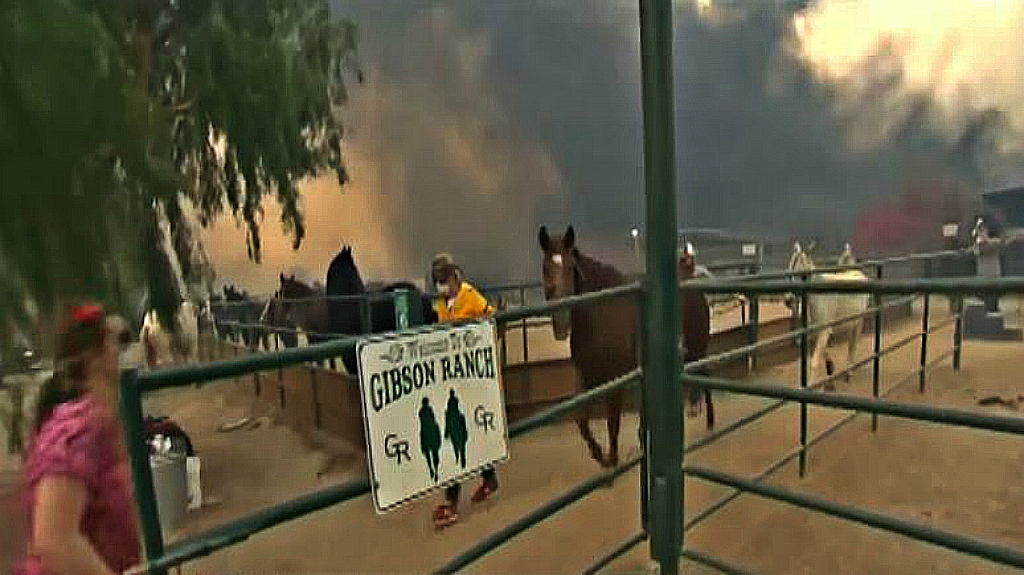 A reporter’s job is to bring the news to the people. But when Kristine Lazar went into the field to cover the California wildfire, she never expected to become a news story herself. In the video below, posted on December 6, 2017, two news anchors start their segment by contextualizing the wildfire and the toll they are taking on California. 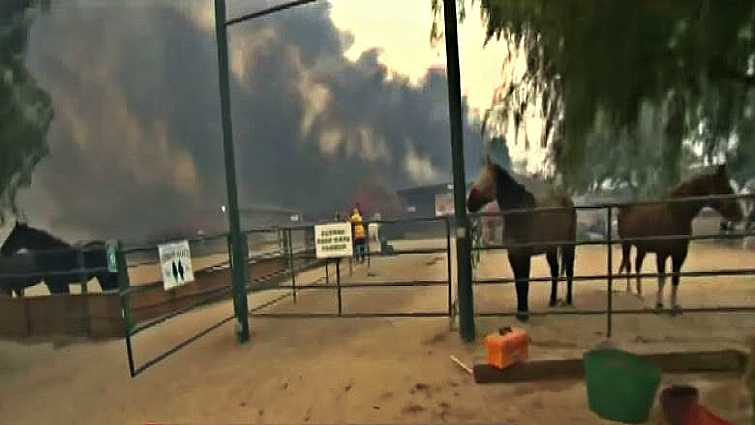 Then, they turn to some extraordinary footage. As black smoke clouds the air and flames grow in the background, brave news reporter Kristine drops everything — in the middle of her newscast — in order to save the lives of stranded horses. 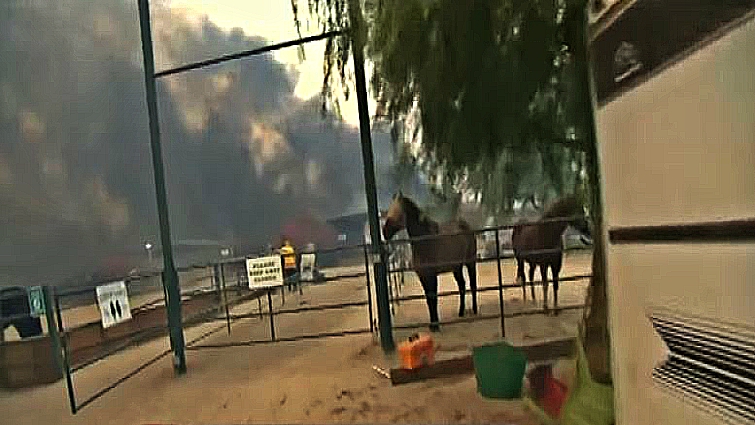 Kristine had heard people screaming for help from around the area, and it was then that she realized these helpless horses were stuck behind their gates. So, she and a few other people grabbed a hold of the horses and led them out of their pens to safety.

There were more than 50 horses on the family-owned ranch that day. She eventually dropped the microphone, and her photographer came to help lead the horses away from the wildfire as well. So, what do you think of this reporter’s heroic actions while she was still on the job?