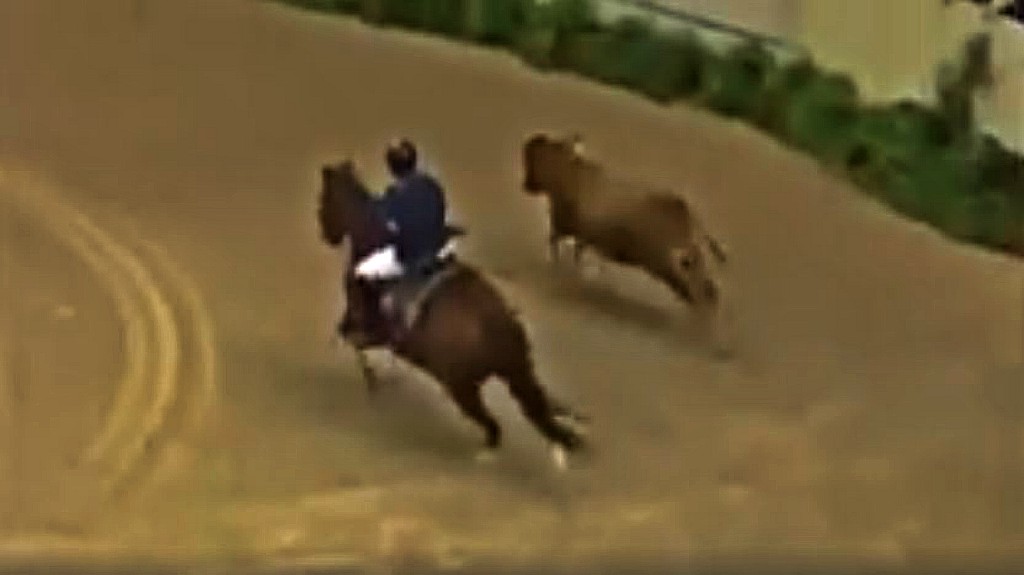 A lot of times we hear the advice that we should go after things which we are really good at. We might be good in a lot of things but due to the dedication that one thing may need, we need to sacrifice the time for something at that we are really good at but the basic principle is to do the thing that makes you the happiest and at the same time, the thing in which you are very productive at. 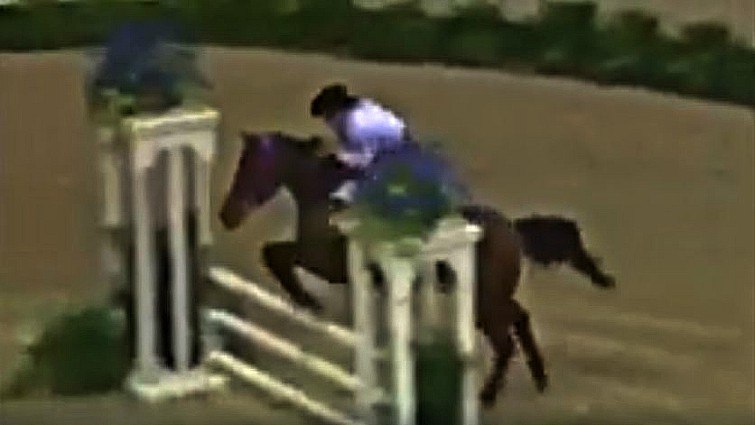 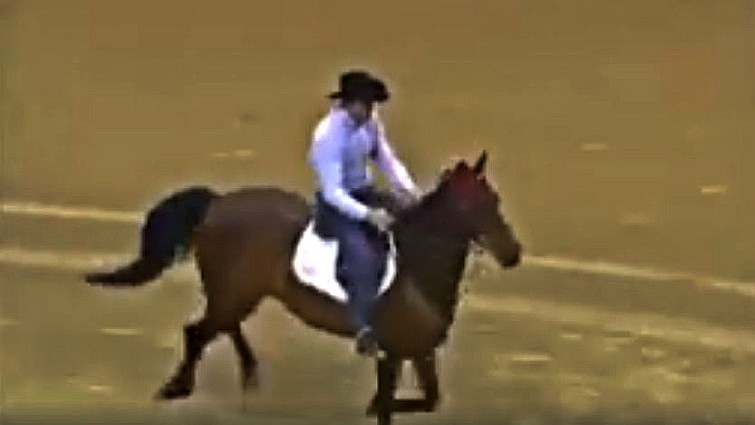 For example, there are a lot of people who are really good football and basketball players, however, they usually go after the thing that they believe have the biggest potential for a professional career. That is the thing in the horse world as well. You might be really good at a lot of disciplines but you choose the one where you are the most comfortable and you believe that you will succeed at a certain point in your career, but it does not necessarily mean that you are not good at other things.

The thing that I just said is proved by the two riders in the video below who switch the disciplines and show everyone that they are really good at both of them. Of course, they consider themselves better in the disciplines that they have been doing for years, however, I do think they both did amazing. A jumper becomes a Reiner and vice versa, the Reiner becomes a jumper.

During their lives, both of these men have proved to be really successful in their initial disciplines where they were performing, however, they both thought at a certain point that they needed to experiment with other disciplines as well and that is what they did.

If I didn’t look at the description in the video, I would say they are both professional despite not performing in the discipline that they have been performing for years and that they are the most comfortable. I have nothing left to say but watch the amazing video below. What do you think? Which one of them did it better? Let us know in the comment section.

Reiner and Jumper switch disciplines. Who did it better? Official NFR at Thomas and Mack center.Duel In The Desert: Reiners Vs. Jumpers.