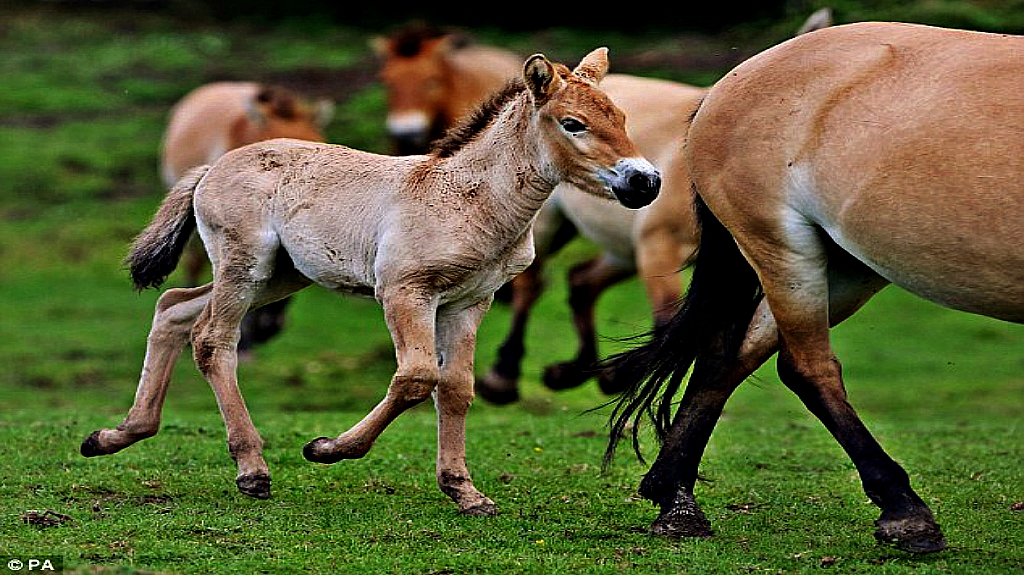 A wild animal park is celebrating the birth of a rare foal from a breed which was once “wiped out completely” in the wild. Port Lympne Hotel & Reserve, owned by a charity in Ashford which breeds some of the world’s most endangered species, welcomed the arrival of a Przewalski foal to parents Naim and Tergaan. 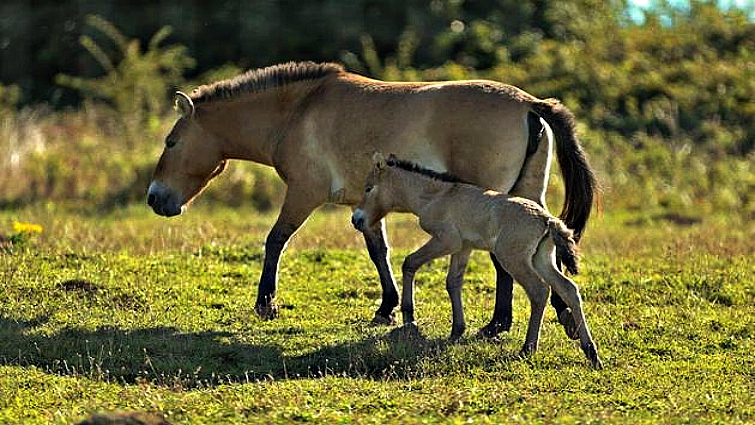 Head of the hoofstock section at the reserve, Joel Bunce, said: “We have previously returned these horses to the wild in China and Mongolia and we are looking into returning more of these wonderful animals to their native habitat in the near future.” The Przewalski horse, which is native to Mongolia, was declared extinct in the wild in the 1970s. 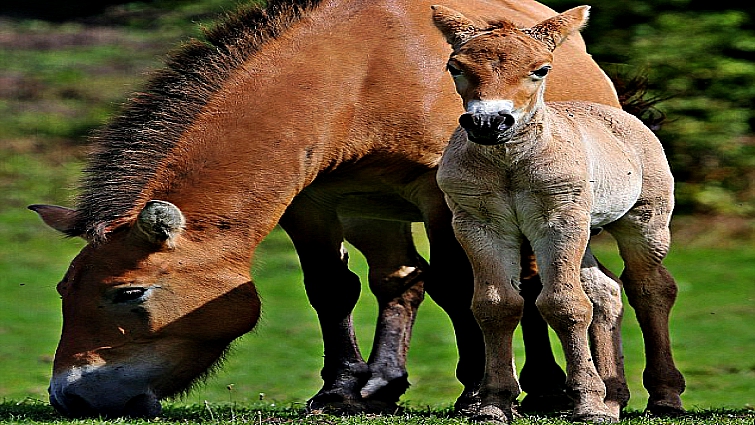 Through a breeding program, the species was successfully bred in captivity and protected. The International Union for Conservation of Nature reduced the classification to critically endangered in 2008, and after positive reintroductions to the wild horses, their status was further reduced to endangered in 2011.

“We’re delighted to welcome this little female to our herd of Przewalski horses. She will help ensure the survival of the species, which was once wiped out completely,” added Bunce.