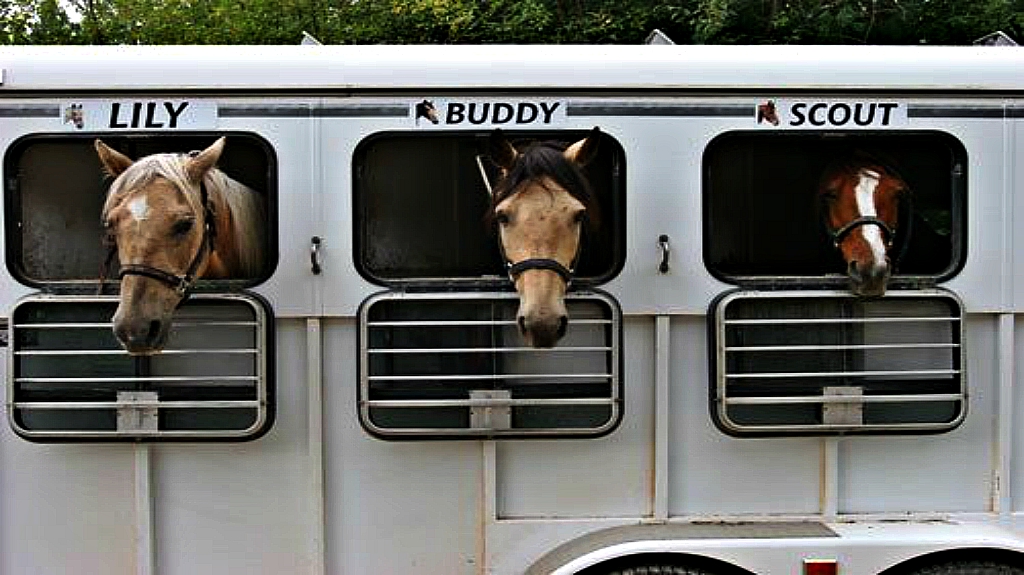 Horses have been called the noblest of creatures, and it’s easy to see why. Depending on which scientific accounts you believe, they’ve been man’s original best friend since anywhere from 4000 to 2000 B.C. They’ve taken us wherever we’ve asked them to include the fields of battle. Let’s read some dope facts about them. 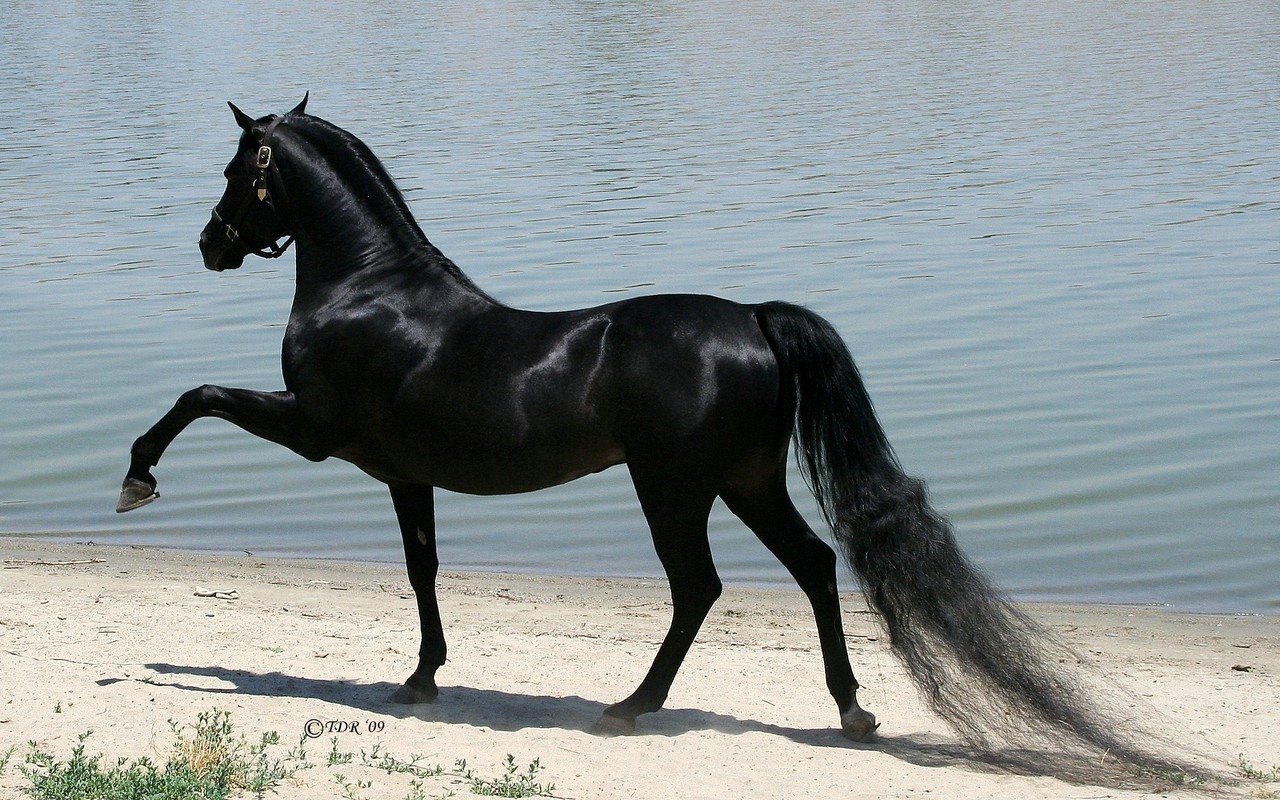 1.  Horses have the largest eyes of any land mammal. 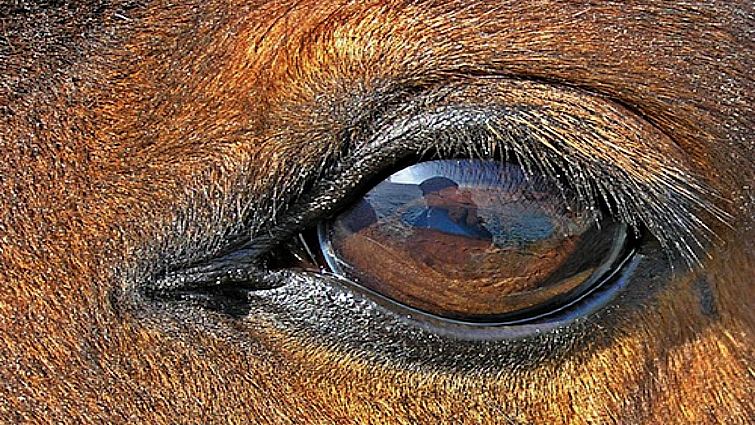 2. When horses look like they’re laughing, they’re actually engaging in a special nose-enhancing technique known as “flehmen,” to determine whether a smell is good or bad.

3. At one time, people thought horses were colorblind. They’re not, though they are better at seeing yellows and greens than purples and violets.

4. A horse’s teeth take up a larger amount of space in their head than their brain.

8. The first cloned horse was a Haflinger mare in Italy in 2003.