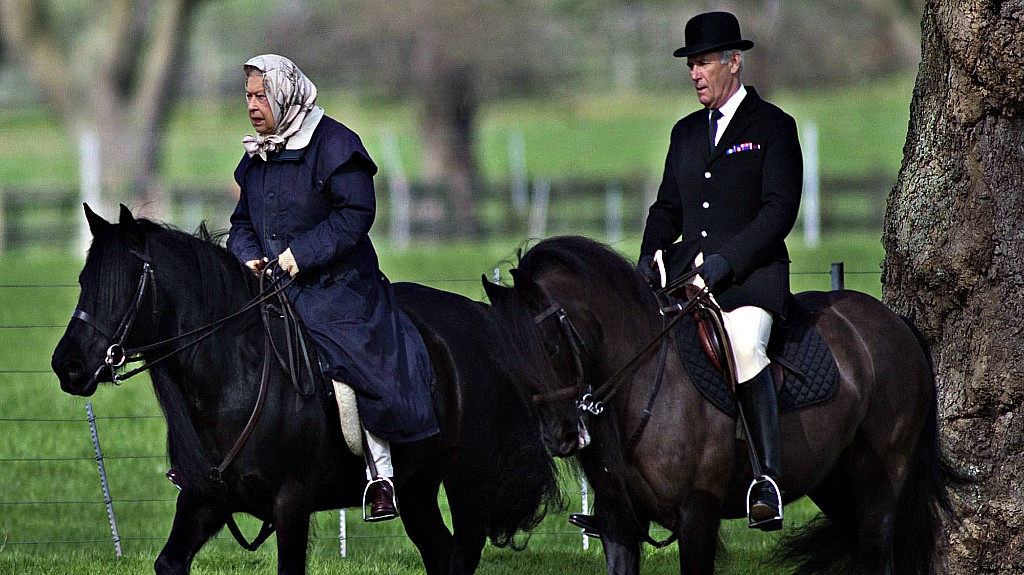 During adulthood, a lot of people take a lot more responsibilities compared to when they were children or teenagers. It is the moment when you gain independence, however, as good as it may seem, on the other hand, it is associated with a lot of responsibilities, one of which is being independent financially from your parents. Most of the people look for a job and others experiment with opening new businesses, in other words, they are way more occupied.

This is the moment when you wish you had the same free time in your lives as previously. However, no matter how limited our time is, we need to make sure to find time to do the things that we like as it is an important part for us to live our happy lives. We need to create our own balance in life, of course, work is important and we should not leave it behind but on the other hand, what is the point of working really hard and not being happy?

The money earned from working won’t bring you happiness, doing the things you want will. In the video below, we have the example of a very popular person who despite having a lot of responsibilities, it did not stop her. Neither did the age stop Queen Elizabeth II from doing what she always did – riding horses! Since ever this had been one of her greatest loves, her hobby and everyday practice.

Even her knee problem wasn’t an obstacle for her to have a horse ride as usual. This strong woman was unstoppable when it comes to horses. In the following video you can see the Queen having a ride at Windsor with her dearest pony.

She rode her loving Carltonlima Emma in the company with her faithful groom, Terry Pendry. Riding is one of the things that she loved doing the most and by doing it, despite her age, she gave all of us, especially the elderly, a valuable message. RIP Queen Elizabeth II. A giant of our time!