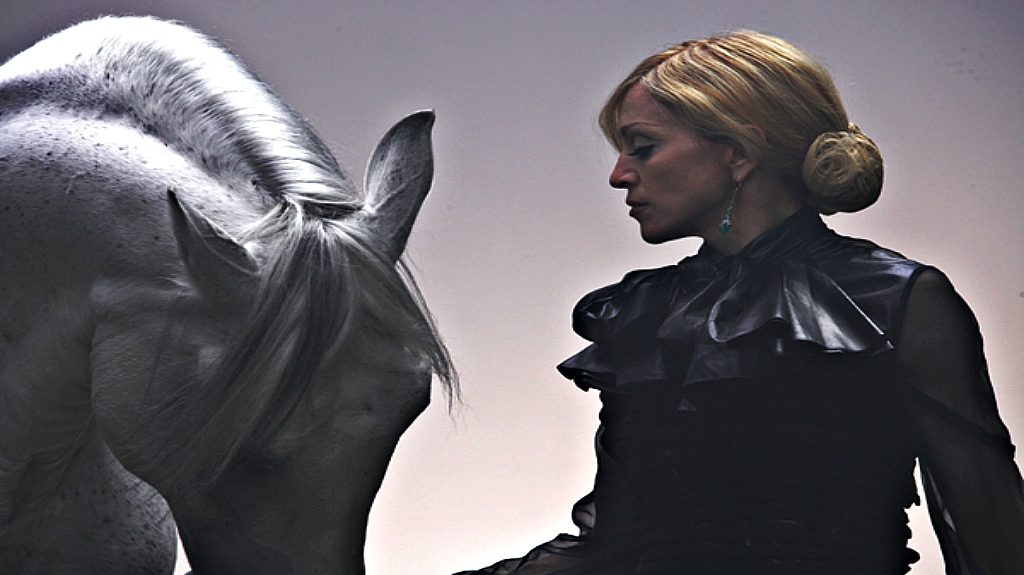 Madonna, world-famous singer, songwriter and actress is also well known for taking up riding and horse ownership in her 40’s. It was during her marriage to now ex-husband Guy Richie that she became an avid rider and horse owner. 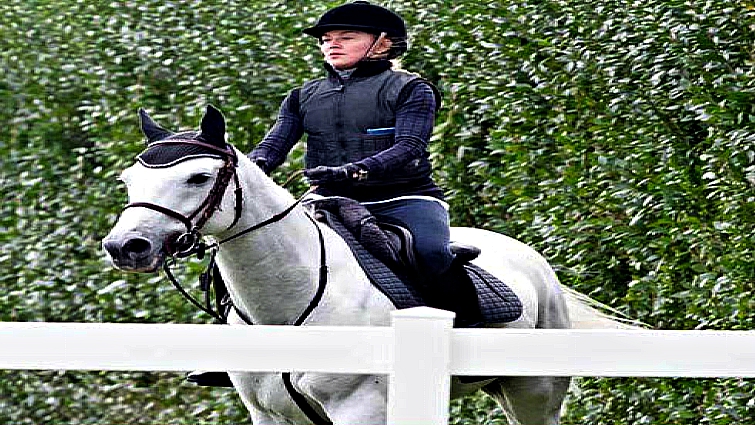 Two years into the marriage, on her 47th birthday, she was presented with a new horse. After being convinced to ride her new charge, she got on and within a minute was thrown. 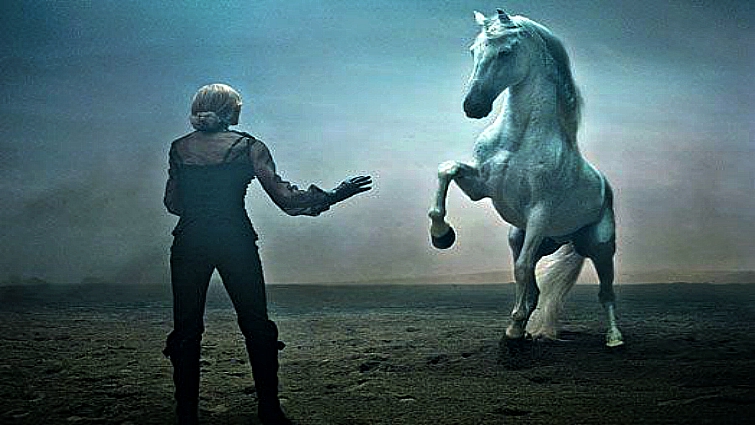 She was taken to the hospital with 8 broken bones. It was that incident that Madonna claims, was the beginning of the end of her marriage to Guy. It took about 6 months for her to get back on a horse.

Not due to her injuries but her manager did not want her to get injured again by riding (manager was thinking $$$ only) again. She rode on the David Letterman Show with Dave (who is also an avid rider).