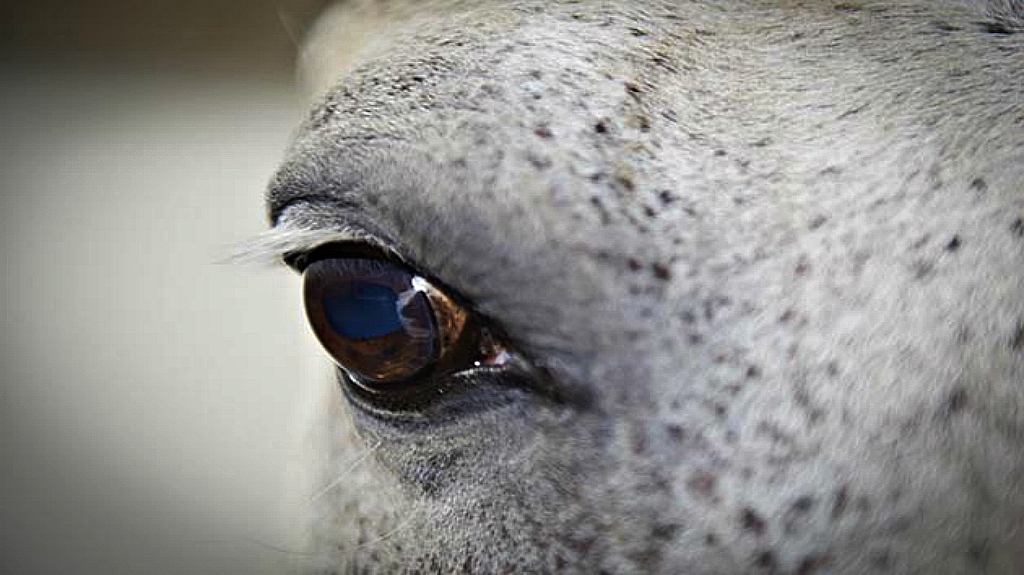 A study has revealed that the majority of older horses suffer from eye problems — and their owners are completely unaware. Researchers discovered that while 87.8% of horses aged 15 or over had signs of ocular disease, just under 4% of their handlers reported a known issue. In the study, led by Fernando Malalana and funded by the University of Queensland, 327 horses were given a full ophthalmic examination, with 287 showing abnormal findings. 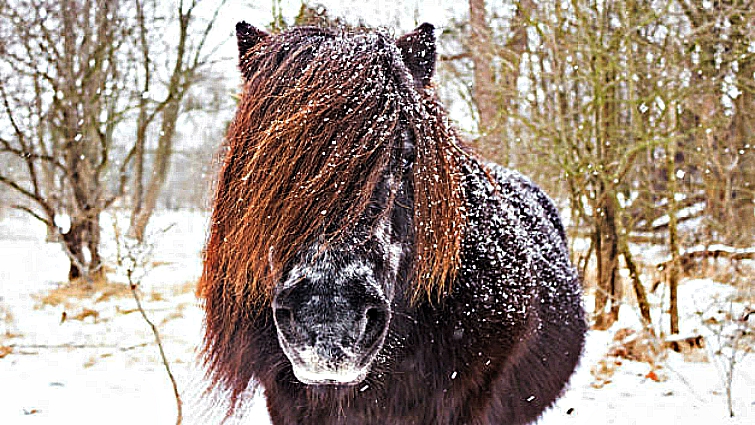 In contrast, just 3.3% of their owners reported signs of eye disease. About a third of the horses had cataracts in at least one eye, he said. Nearly 14% had lesions on the cornea (although many had healed, scarring remained and could affect vision or cause discomfort). And almost 85% had “posterior segment” lesions—those deep within the eye, including problems with the retina and/or optic nerve. 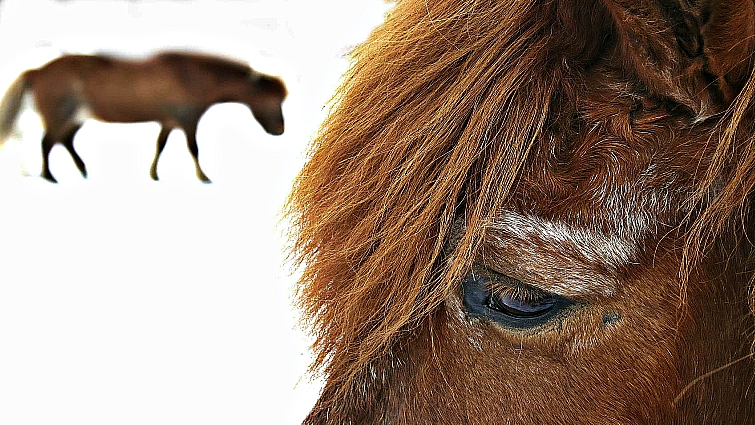 Fortunately, Malalana said, most of these lesions didn’t have a significant bearing on vision. Fewer than 6% of the horses had reduced vision on clinical exam (measured by menace response—the horse’s blink response to an approaching hand).

Still, that percentage was much greater than that of the owner-reported vision problems—at only 1.1%. And interestingly, most of that 1.1 % weren’t part of the 5.5% group of horses reported by the scientists. So the horses with true vision problems weren’t reported as such by their owners. If you got distracted by numbers, just focus on the fact that if your horse is above 15 and you have not gone for eye control, it is time to do so.