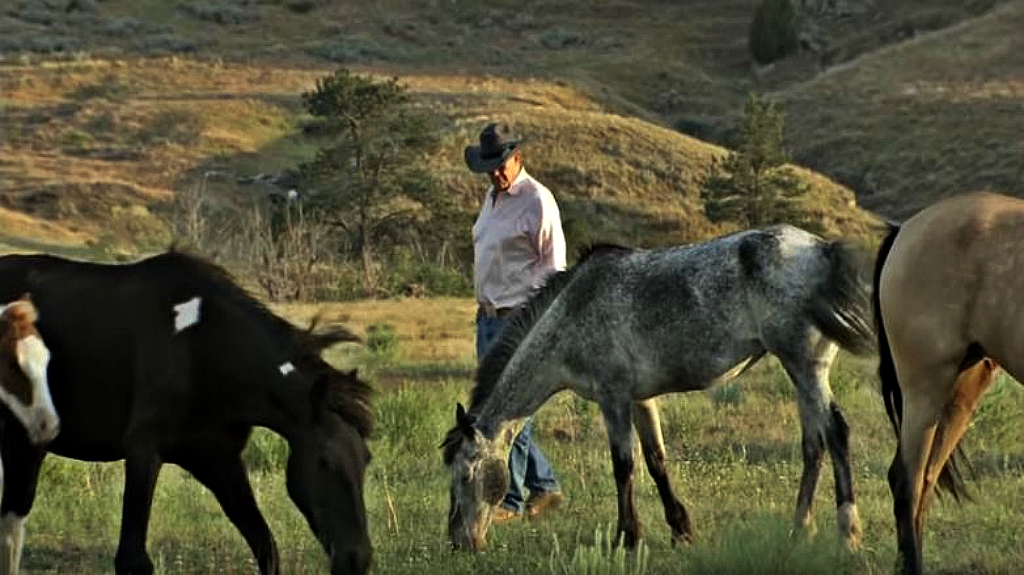 Horses are one of the oldest domesticated animals in the world, they might even be the oldest existing ones but I can’t say it for sure. Proof from thousands of years ago shows that horses have been domesticated in three main countries in Asia which are Kazakhstan, Russia and Mongolia, especially the last one who is also well known nowadays for the great interaction with horses and the impact that the animal has in the country. 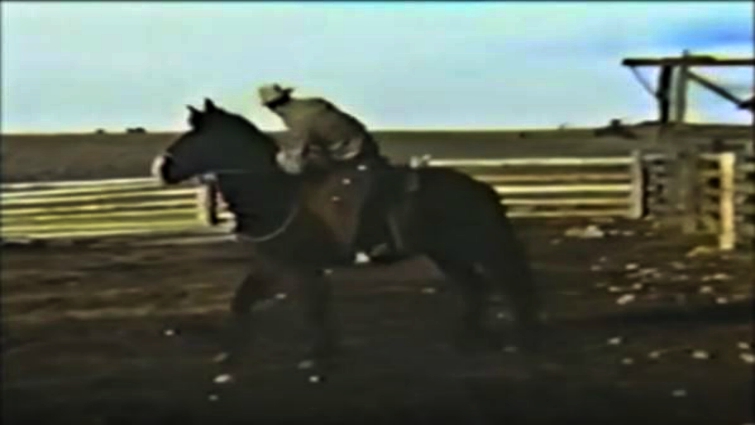 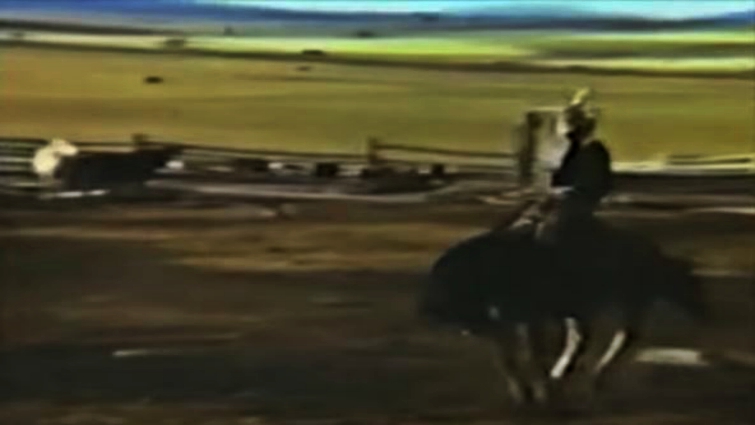 Decades ago, the total number of horses was twice bigger than the total population of humans. Even nowadays, the number is almost equal so you will most likely see a horse in Mongolia compared to any other country in the world. Also, the longest horse run in the world takes place in this country. Apart from the domesticated horses, there are a lot of wild horses as well whose life has nothing to do with human activity.

They are believed to have a happier life in terms of freedom and the fact that they are herd animals, two things that horses need. On the other hand, they are more endangered by a lot of factors, especially of other wild animals or lack of food, something that makes their life expectancy lower. In other scenarios, the government is reducing the number of their growing population as it might prevent a lot of economic opportunities and I am referring to the US, the country where this story takes place.

At the Black Hills Wild Horse Sanctuary, hundreds of captured mustangs now run wild and free — all because of one defiant cowboy. Here, horses gallop on American land just as it was 300 years ago. This land remains one of the wildest places in America, situated in South Dakota and surrounded by the flowing Cheyenne River. There’s no noise of automobile traffic, no power lines, no litter — only fresh air and freedom.

In the video below, you’ll meet the incredible man behind the mission to protect the wild horses of the American West and preserve the land long revered by Native Americans. As I said, these horses’ protection is at risk and the thing that this man is doing for them is really important and needs to be applauded for that. Please watch the trailer below to understand in brief what this is about. Let us know what you think about it by simply dropping a comment in the comment section.